4 Ghanaian Prophets Who Have Been Jailed Before With Different Accusations

The law is greater and above every citizen in it's country therefore the Citizens are always on guard for them not be accused of falling into an unexpected or expected crimes. 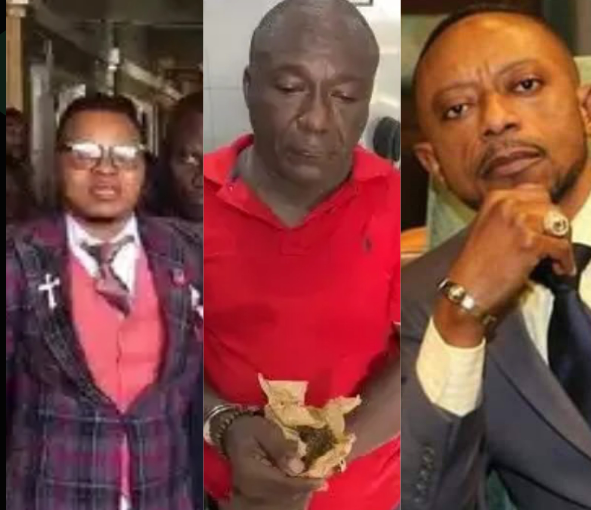 Gone are the days when someone kills his fellow human being, that murderer also will be killed by hanging in public, firing squad to shoot to death or stone him but let's thanks the democracy that has helped. Today when you are being arrested by a major or minor crime, you will be sentenced to jail.

In Ghana there have been some prophets, pastors and evangelists who have been prosecuted before to serve for some time in the prison to bring up good examples. I'm here to talk about four famous servants of God who have been sent to prison before. 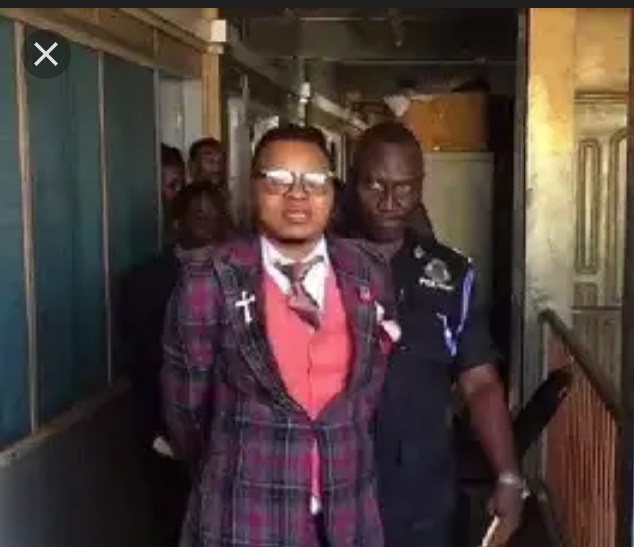 Last year, this man of God was accused of many crimes which was sent to the Criminal investigation department to answer some questions about scamming his congregation and also bragging on television that he has some buildings outside Ghana. He was there for some days before he was released.

Bishop Obinim was arrested, on a warrant issued by the court and was charged with the offence of publication of false news and forging of documents contrary to Sections 208 and 159 of the Criminal and other Offences Act, 1960 (Act 29) respectively. 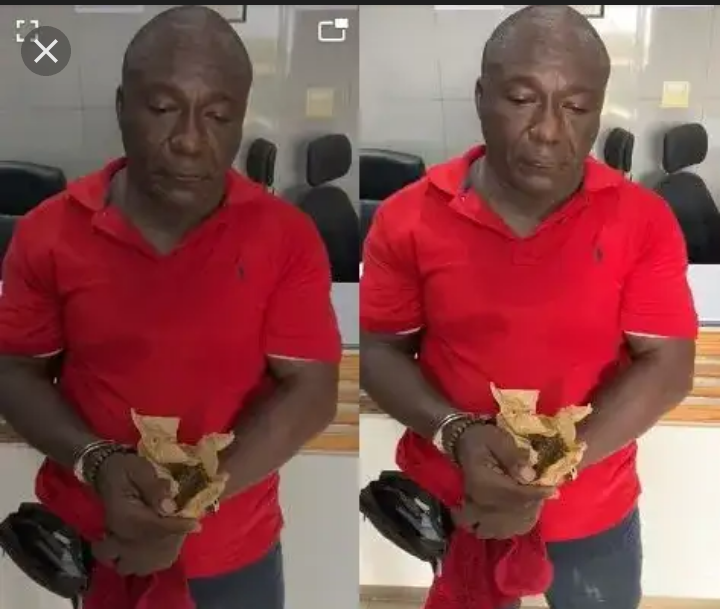 Apostle Kwabena Owusu Agyei in 2020 was arrested after he threatened the life of the Electoral Commissioner. This pastor was caught and when he was sent to the police station, they found marijuana (Weed) in his waist bag. As at now Ghanaians do not know the fate of this pastor. 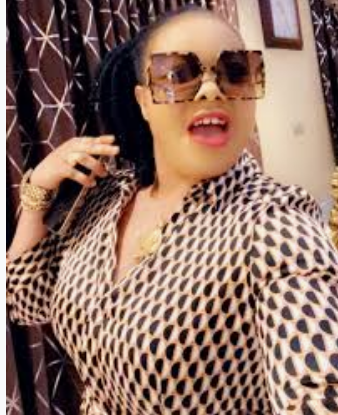 She was accused for defrauding innocent people when she was a fetish priestess. The Court charged her with huge amount of granting bail. After that Kennedy Ohene Agyapong also came out with some allegations on her which drag her to the police custody but now she has been released to continue her God's work. 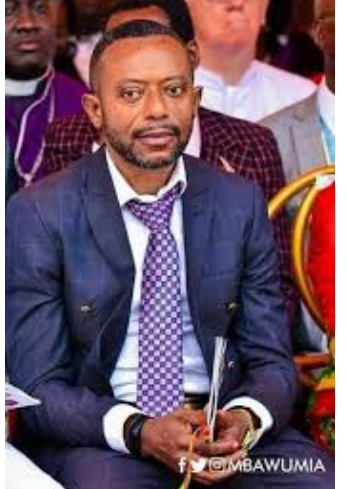 Just this week on Sunday, he has been arrested with some of his bodyguards for badging into the premises of Evangelist Patricia Oduro Koranteng where he gave several warnings. Evangelist Patricia has come out to say he has no hands in the arrest of Owusu Bempah.

Here Are The 22 Man Squad Of Accra Hearts Of Oak Ahead Of Their Game Against Real Bamako.