Rising Ghanaian Prophet Gave This Prophecy, Believed To Be About The Future, In Guinea's Situation.

By iNewsCorporation (self media writer) | 1 month ago 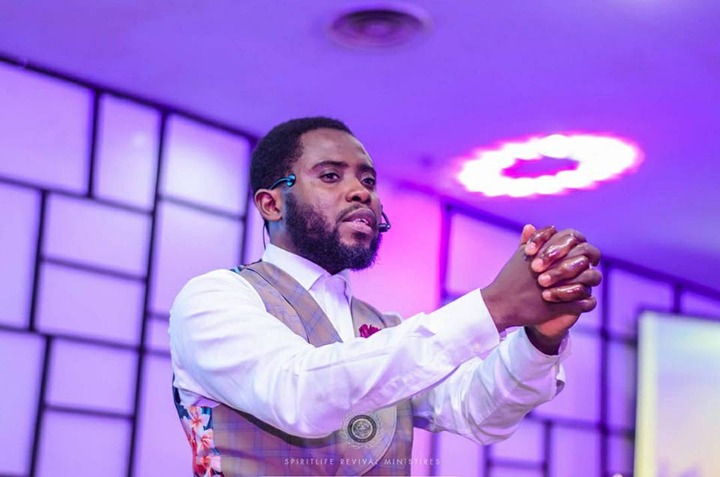 Prophet Bernard ElBernard Nelson-Eshun is certainly not new to the prophetic ministry in Ghana. Aside ministering in his church severally, he came to fame as he ministered deep propecies on campuses across Ghana and Nigeria, taking over the ditto-elaborate ministry of prophecy by storm.

Interestingly most recently, a viral video of the fast rising prophet and also, the General Overseer of Spiritlife Revival Ministries, Prophet Bernard ElBernard Nelson-Eshun in October last year, showed that he had actually prophesied the release of Cote D’Ivoire's, Laurent Gbagbo, years before the former leader was acquitted on charges of crimes against humanity, to her daugther, who was in a service, the prophet was ministering in Ghana..

As Bernard ElBernard in the video captured on October 24 2018 then, told Marie Kipre, his daughter, that her father, Laurent Gbagbo will be released from prison. Barely three months after the prophecy as seen here Zionfelix.com on Instagram: “#LaurentGbagbo prophecy by BernardElbernard On the 24th October 2018, Prophet Bernard Elbernard Nelson-Eshun ( @prophetbernardelbernard…”, the International Criminal Court (ICC) ordered the release of Laurent Gbagbo, as prosecutors had failed to satisfy the burden of proof over the accusations.

Well fast forward, he has dropped these new prophecies also, as he took to his social media pages to write that: 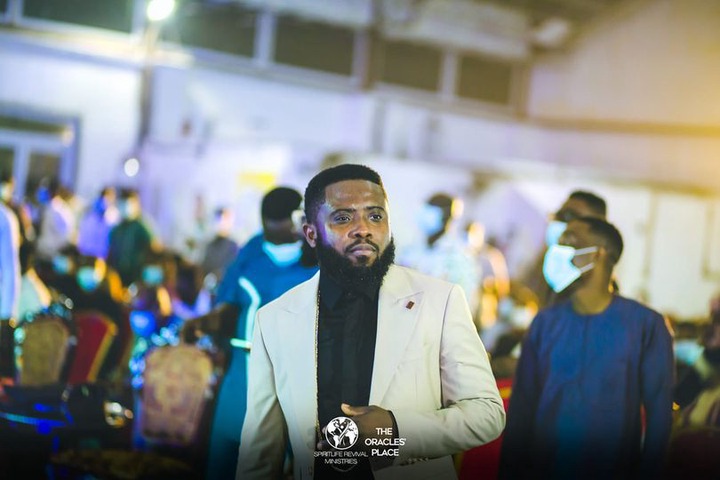 One of the passengers then became the new driver and the others who were with him were excited. 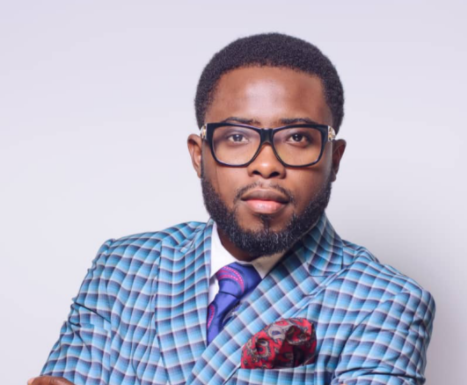 Comments following his viral post, have included the following

Samuel Akoto One coup upon another, per the revelation. God have mercy, and grant us wisdom to discern that which will inure to the benefit of the populace.

Ben Sam This is serious but I pray it doesn't yield any sort of brutal violence. #GodHaveMercy

Sillim Josh This is prophetic wisdom, God bless you Daddy

Israel Zion The Oracle is back giving International Prophecies

Mimi Asante Brown This prophecy is deeper than deep. May it be so amen

Anointed Man Sammy The Lord have mercy and intervene to bring peace in Jesus name. 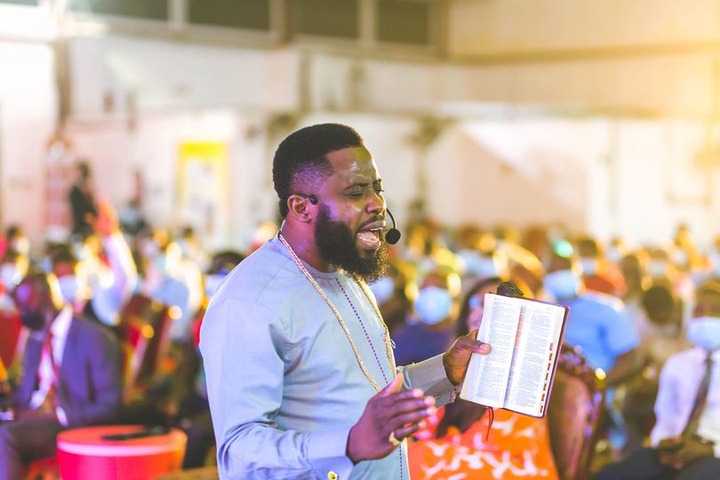 Eric Kwesi Yankah It is GUINEA ... Dombouya will be shoveled , another coup in place

Setorli Tamakloe Deep... I pray any calamity associated with this power takeover is destroyed... 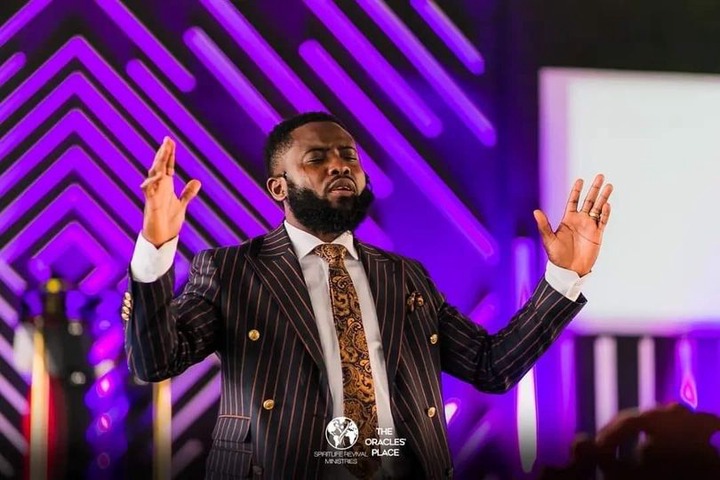