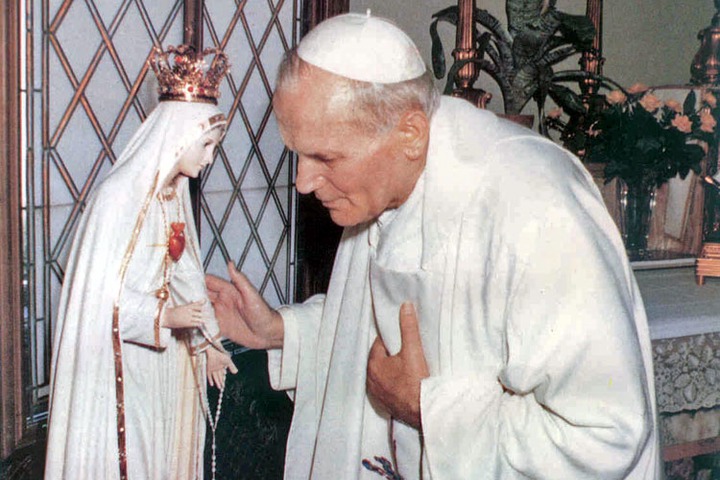 A lady by the name Angelica has recounted her experience when the Lord took her on a visit to hell to reveal certain mysteries unto her. She narrated that the Lord took her to a place where there was a very well-known man. When she suddenly saw the man being tormented in the flames, she said the Lord alerted her ‘Look over there My daughter, that man that you see there is Pope John Paul II. He is here in this place and being tormented because he did not repent.”

This prompted her to ask the Lord why the Pope was in hell because he used to preach at church. When she did, Jesus replied that “no fornicator, no idolater, no liar and no greedy person will inherit my Kingdom.” The lady then attested to what Jesus said but she wanted to know the exact thing the man did that sent him to Hell because he used to preach to multitudes of people. At that, Jesus responded “Yes he may have said many things but he would never speak the truth as it is. He never said the truth and although he knew the truth, he preferred money to preaching about salvation. He would not offer reality, he would not say that hell is real and that heaven also exists."

When the lady looked at Pope John Paul II in torment, he had a very large scaly serpent with needles wrapped around his throat. He often times tried to try to take the serpent off him. This prompted the lady to ask Jesus to help him. In addition to that, the pope would say ‘Help me Lord and have mercy on me. Please take me out of this place, please forgive me. I will repent Lord, I want to return onto the earth to repent.’ 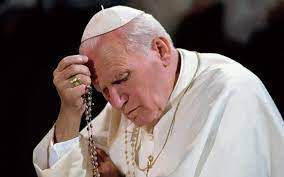 Looking at how he was being tormented, it was indeed a sorrow. If the lady could do anything to help her, she would have done so but nothing. As they observed the man in torment, Jesus spoke to him. He said “You knew very well that Hell was real. It is too late for you to repent now, for there is no other opportunity for you.”

The Lord then began to show onto the lady, the sort of secret life the pope lived on earth. On a huge screen that popped up, the lady narrated. “I could observe how this man offered mass many times to the multitudes and how the people who were there were so idolatrous. I saw how he received huge monies that he kept all to himself."

She continued again, I saw him seated on a throne but I saw beyond that. The Lord showed it to me that those people have intimacies with the nuns there and other women. He showed me how these people lived in fornication. As the Lord revealed all these unto her, He emphasized how these same events keep on happening among other priests and popes on earth. 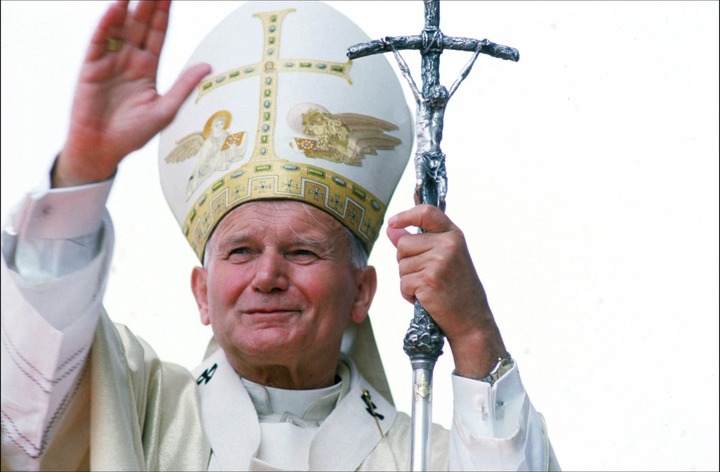 Angelica recalls that when Pope John Paul II died, her friends and cousins told her that he had gone to heaven. In fact, all the news on TV and many other places said Pope John Paul II had died and wished for him to rest in peace. The news outlets further said the pope was now rejoicing with the Lord and his angels in heaven and she believed it. Now, she knows she was only fooling herself by believing what others said.

Initially, she used to live the life of a double minded young Christian girl and as such, thought that any person that died would go to live in heaven; and that, those who celebrated mass would also go to heaven, but she has seen with her own eyes how wrong she was. Pope John Paull II is in hell. If you do what he did, then rightly as Jesus said, NO IDOLATOR WILL GO TO HEAVEN. Roman Catholics, please share this post and be warned. 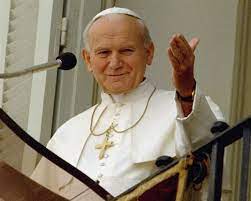