A policeman has stated why he will not compromise his integrity and profession by taking bribe.

By Royalvibes (self media writer) | 9 months ago 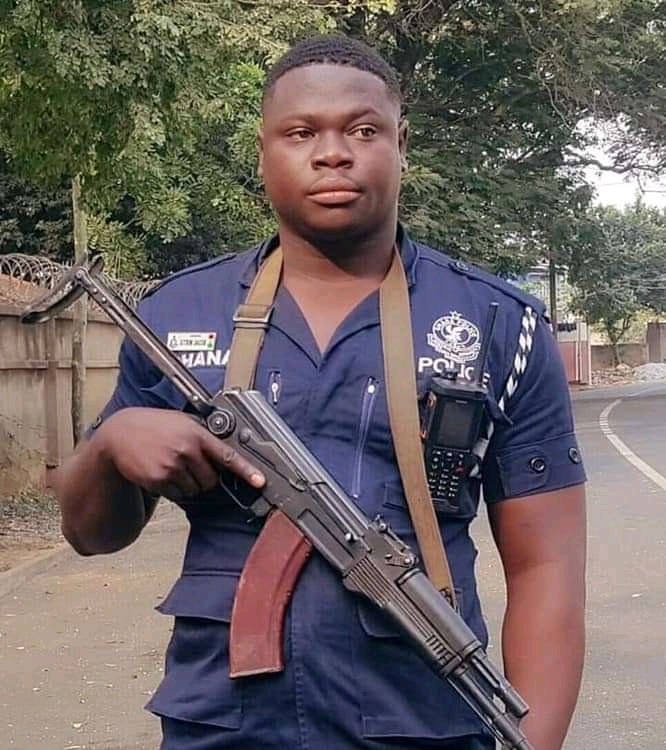 A Ghanaian policeman has stated ten reasons why he will not compromise his integrity and profession by taking a bribe. Bitrim Jacob, who also calls himself the police preacher and Evangelist Jake. He is a police officer but has devoted time out of his duties to a preacher the gospel took on his Facebook wall and church as well, he has been to churches like harvest nations international and Grace life bible church. He decided to take it onto his Facebook Wall and stated 10 reasons why it is abominable to take bribes in the line of duty as a police officer. 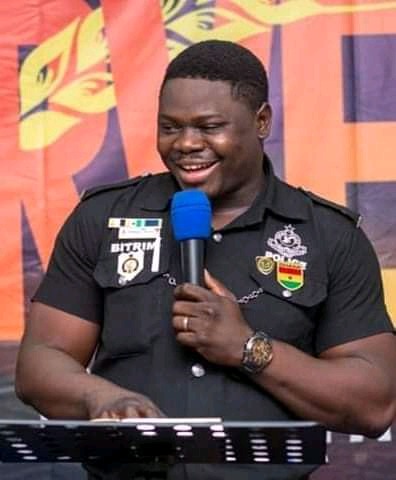 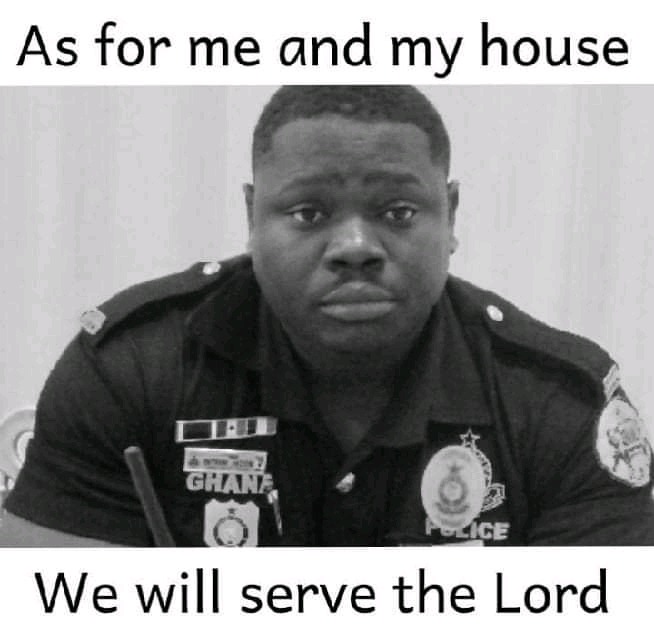 10 reasons that I Bitrim Jacob have adduced and guides me not to take bribe.

Taking a bribe might send an innocent person to prison.

Bribes are curses in disguise to me as a police and a child of God.

Bribe brings sickness, bad luck, and problems to the person who takes it.

Bribe taking will always cause the reoccurring of Crimes, it will cause for high level of deviant behavior in the society.

I will give an account to my creator when I die.

I must be trusted in my uniform as a police officer and not the other way round.

I must be a role model to the upcoming ones who desire to be police officers in the future and any social security work.

GOD will judge me someday according to my deeds on earth, hence I have a purpose in my heart not to allow the things of the world to take control of me to live Joseph and Portiah's wife and that of Shardark and his friends in burning fierce. 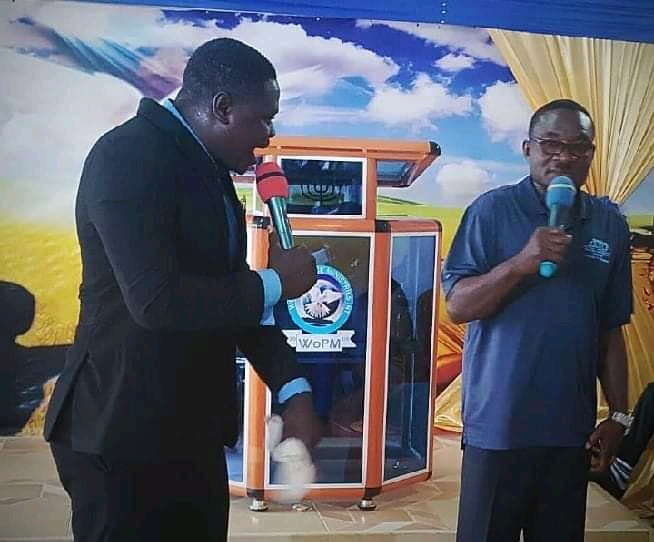 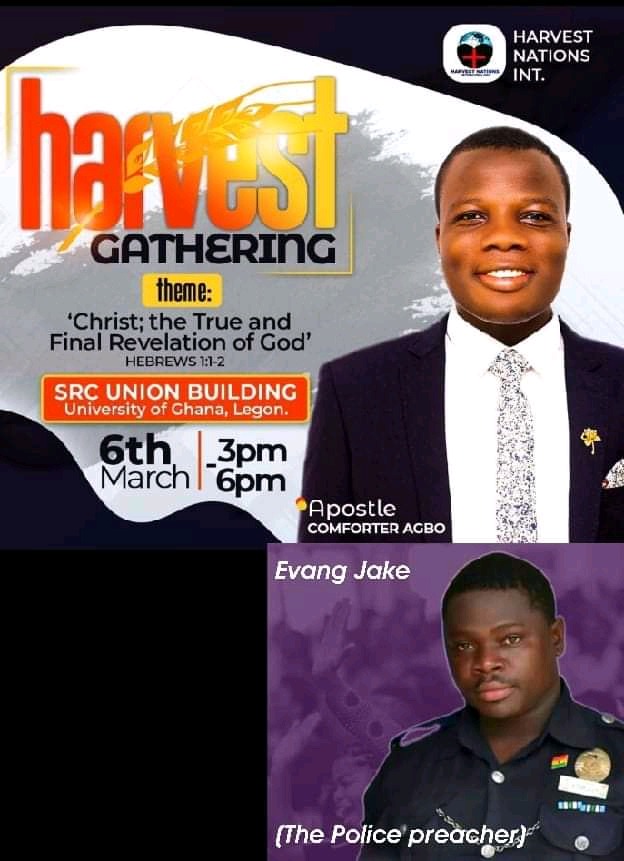 Nahs Ray: 3 & 4 are the reasons why Police officers are dying so much these days, 6,7,8,9 shows he's a good man at heart, he has a conscience, not like those officers who slide 5gh from cardholders into their pockets like magicians performing a trick.

Samuel Adjornor: It is easy to say something, but doing it is another, the environment plays a part. May the Almighty God be with you and support you, because your environment is polluted.

Mensah Gabriel: May the Almighty God richly bless you and grant you great wisdom knowledge and understanding in fact if Ghana had ten of you in police service there will be a great

Isaac Nuako: You are unique. It obvious that you will face a lot of challenges for holding on to your principles and values but in all these, look up to God. You will be transferred to 'deplorable ' stations or units as the majority of your leaders shamefully oppose the few genuine Officers in the service. Hold on to your faith and your confessions and you will see the hand of God in your life.

Elizabeth Ephraim: Daniel purposed in his heart not to defile himself with the King's delicacies and pieces of stuff. God honored him and so Bitrim if you have purposed in your heart to be clean as a Police officer and maintain your integrity then know for sure that the Lord will help you, give you the grace to do that, and honor you.

GH Kanyie: They have said a lot and I will add that God bless you beyond your imagination. I pray for physical protection for you as well because the others will not like you. So just take good care of yourself and the Lord will do the rest.

Al Djima: My Brother, if u are not careful, u will be transferred to Kongo in Northern Ghana for trying to disrespect ur seniors(Tradition)

Abdulai Seidu: Yes, indeed this is the type of policeman we want in Ghana. I witness an inspector who refused to collect a bribe at Nkawkaw Kumasi road. In fact, I was shocked to see private cars that were parked numbering ten trying to bribe him, but this inspector never collected any money. And our driver who foolishly add money with his license to bribe, which was Five cedis, was insulted by the inspector that, he should foolishly look at the cars parked there and his license was not given to him because his insurance has expired. Hmm.

Atvista Tauffiq: Looking at His Uniform, I can see he has not been recruited for long. For now, allow him to talk when his uniform starts to wear out of ink, his mind would start changing as well. For instance. You see when student nurses r recruited n u ask them y they chose to nurse, they will tell u it's in gene and that they have passion for the work but allow these students to attend just one week of clinical, then u will see the guys absconding and the ladies fooling during duty hrs. We all know this.

Tony Juve: You respect your IGP but he dey takes bribe pass 😂😂😂🤣😂. But I heard someone say on the radio that policemen are really helping the country by taking bribes else more prisons need to be built...

Constant Tobacco: Your boss will not send you to the ROAD again. Be ready to be sent to go and guide uncompleted house. But on more serious note, if all police officers will be like you, even though the Uniform is black we will see it WHITE. 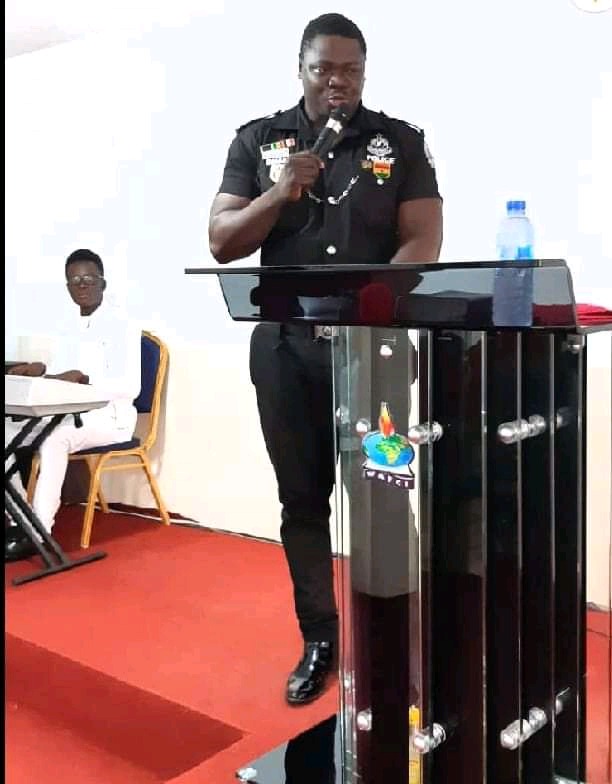 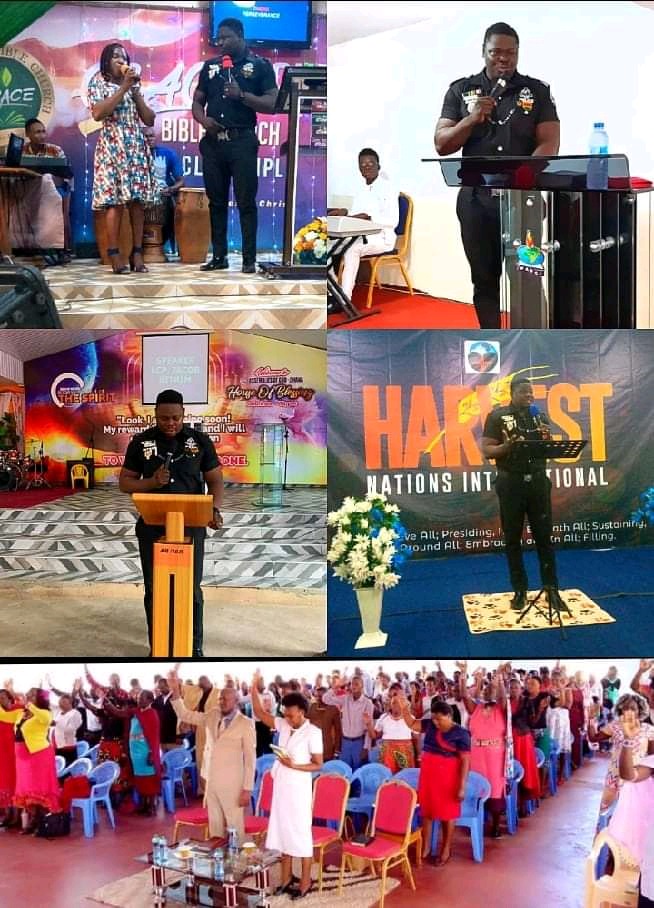 Do you think is possible or he is just saying it? Any word for him?

Hajia Bintu: In Case My Body Fades Out, I Have Certificates To Pull Me Through