Bishop Abed Kwabena Asiamah, also known as Ajagurajah or Block Nation Chief, is a Ghanaian preacher who is known for his unique presentation of Christianity. He is the founder of the Ajagurajah movement, also known as the Universal Spiritual Outreach.

He is also known for walking barefoot and giving rather than taking money from his church members. His Communion service, in which he shared heavy food, went viral, and he became popular. 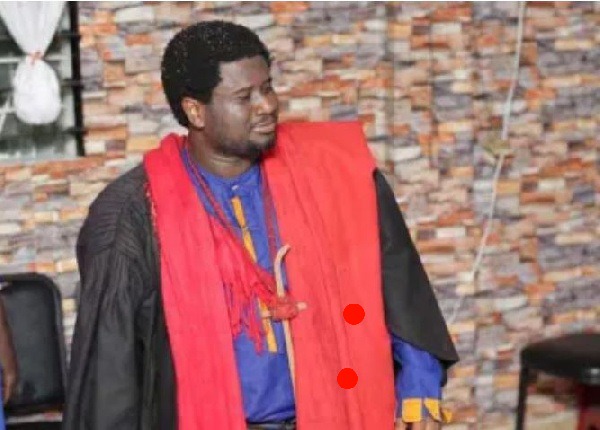 He explained why he called his monkey Suzzy in an interview with Zionfelix today.

He said that about 12 years ago, when he was not well-known, he proposed to a woman named Suzzy, who told him that she would rather go out with a monkey than go out with him. 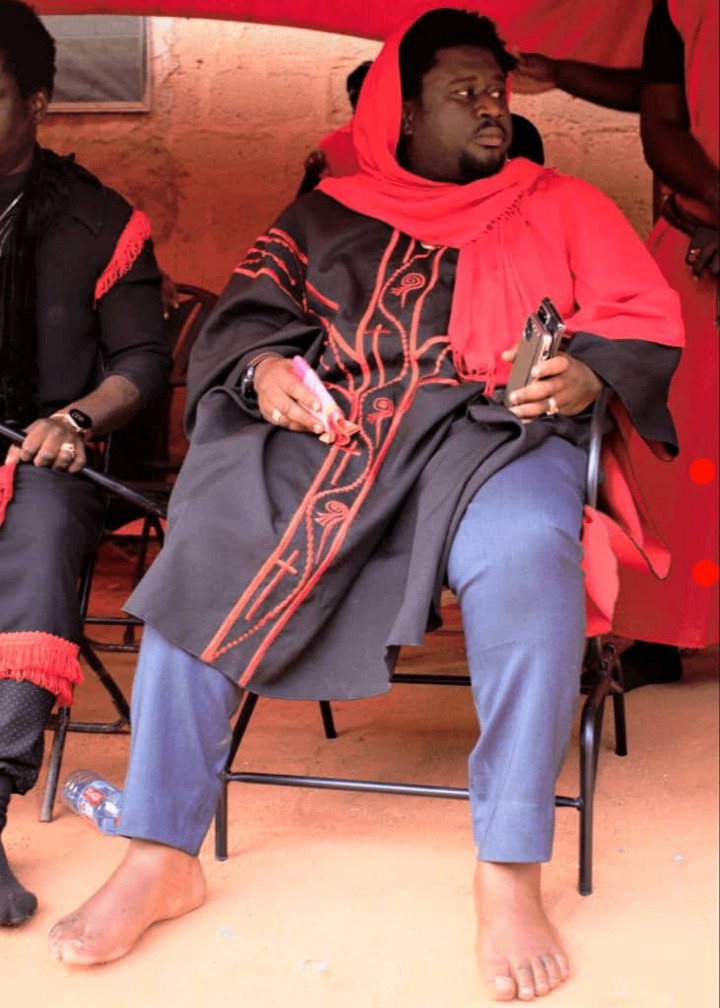 He went on to say that when he becomes wealthy, he told the lady that he will buy a monkey and name it after her. But he forgot about it until the lady called and reminded him of his vow. 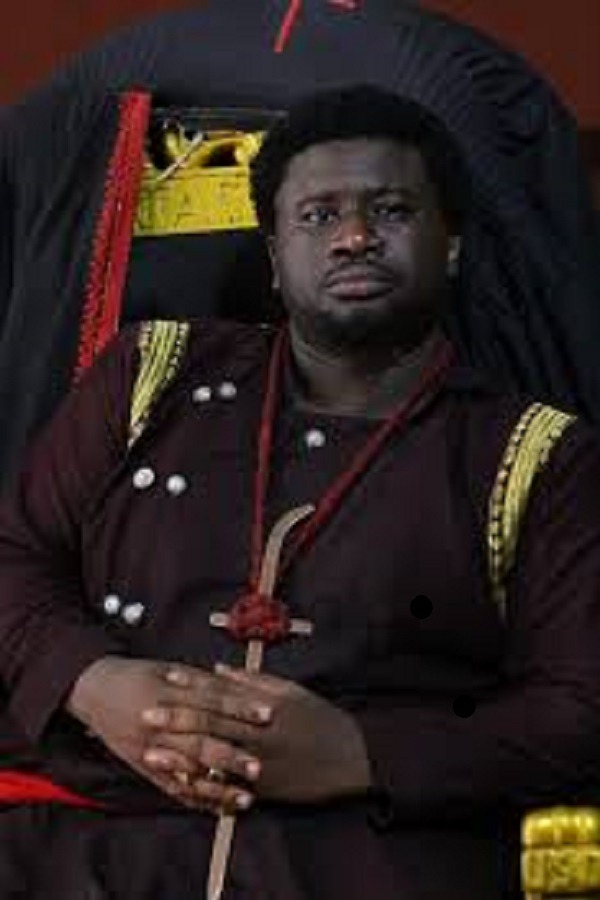 Adjagurajah is known to have a number of pets who he gives controversial names.He has appeared in a number of videos where he explains why he gives those names to his pets.

He is also respected by many celebrities in the country and has appeared in a cooking show quite recently. What do you guys think about the name he gives to his pets.