I Never Met Lucifer Before But I Was Once His Worker~ Nana Agradaa Reveals. [Watch]

Repented Nana Agradaa has been making headlines recently for all the right reasons. Many people have mocked the former priestess for her change of heart and mentality, claiming that her remorse is only a new way of rebranding to deceive more people. She was seen in a viral video a few days ago being prayed for by Prophet Amoako Atta, who had predicted her repentance months before. Nana Agradaa agreed to an interview with Nana Aba Anamoah, during which she divulged further details about her past life.

"As a result of this inheritance, I became a fetish priestess. My cousin was meant to be the one, but she was a Jehovah Witness, so the opportunity fell into my laps after our grandfather died, and I seized it. There is no possibility that as a higher-ranking member of society, you will not be targeted for assassination. As a man, the more anointing you receive, the more enemies you will have."

Nana Aba Anamoah was concerned about the anointing she mentioned and inquired as to who had done so.

"The devil, just as God anoints His ministers of God, has the authority to bless his followers. I've never met Satan, but I've worked for him previously, and he was the one who anointed me with the ability to become more powerful. Considering all of the hazards involved with the devil's business, I was not afraid as a fetish priestess. Sika gari was the name of my god. Agradaa is also a god's name."

"I was merely promoting them by mentioning their names on the television. Many people thought it was my own title, but it wasn't." 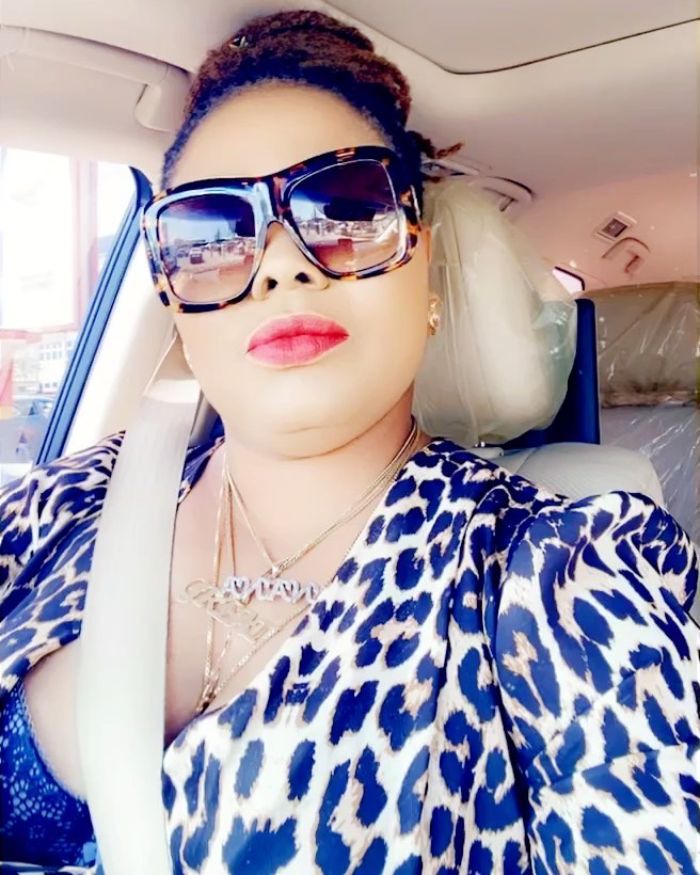