Biography of the Presby moderator who is seriously backing Nana Akuffo Addo for Agenda 111.

Rt Rev. Prof Joseph Obiri Yeboah Mante also known as J.O.Y Mante, was born on November 9 1957 and a native of Larteh Akuapem and Kokofu in the Ashanti Region. He is a Ghanaian Theologian and a Presbyterian minister who currently serves as the 18th Moderator of the General Assembly of the Presbyterian Church of Ghana and was ordained in 1981. He is married to Mrs Florence Mante with whom he cofounded the Adom Foundation Ghana a Non Governmental Organization to help needy children.

The moderator of the General Assembly of the Presbyterian Church of Ghana, Rt. Reverend Prof. Joseph Obiri Yeboah Mante, PhD, holds two masters degree ( thus Masters in Theology and Masters in Philosophy of Religion ). He also has PhD in Systematic Theology and Philosophy of Religion(1994) from the Claremont Graduate University in California, USA. 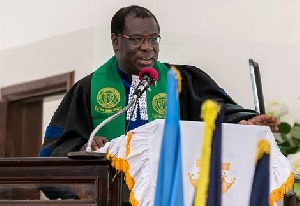 He has been a lecturer for the past 24 years at the Trinity Theological Seminary and has lectured four years as an Adjunct at the University of Ghana's Department for the study of Religions. He served as a president for the Trinity Theological Seminary from September 2011 to August 2018 but before then he served as the Academic Dean for nine years.

The areas he has specialized in includes, Ethics, Ecological Theology, Philosophy of Religion, Philosophical Theology, Systematic Theology and Church/ Organizational Leadership. He has trained several Pastors under his leadership.

He was the President of the National Minister's Conference for seven years, (a conference which brings all Presbyterian ministers together). He was also a key member of the Church's Committee on Ministry for 15 years. He was also part of the team that revised the church's Liturgy books, Constitution and Manual of Order.

In addition to that he has served as the General Council International Coordinator of the World Alliance of Reformed churches with headquarters in Geneva, Switzerland now World Communion of Reformed Churches in Hannover, Germany in 2004 and he has also served as an Executive Committee member of the Christian Council of Ghana since the year 2011. 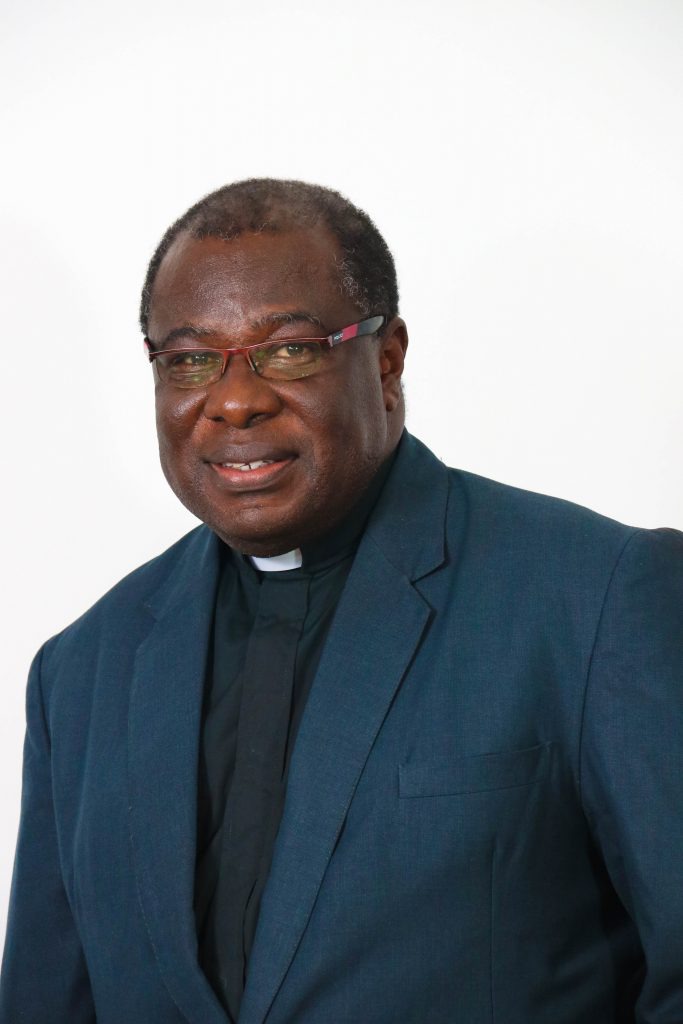 Rev.Prof.Mante is currently the chairman for Ethics in Research Committee and he has held this position since 2013. He is a member of the American Academy of Religion, British Ethics Society, Society for the study of Theology, UK and also on the Editorial Board of the Trinity Journal of church and society.

Rt.Rev.Prof.J.O.Y Mante has had several international exposures as well in places such as Europe, America and here in Africa.