By MrsBabie (self media writer) | 10 months ago 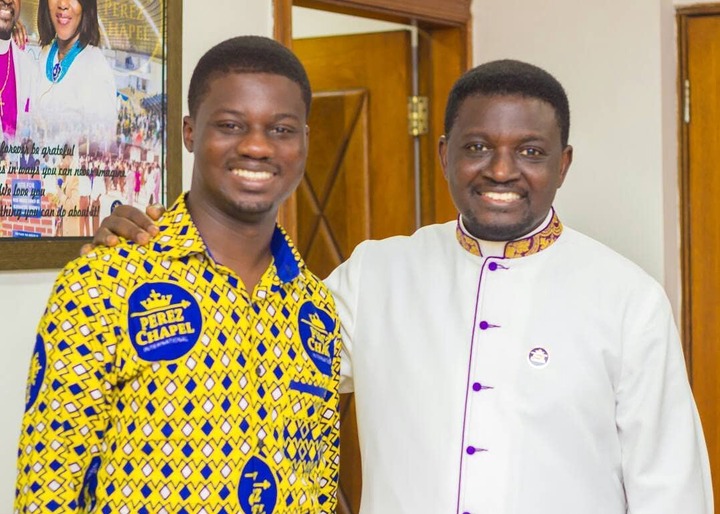 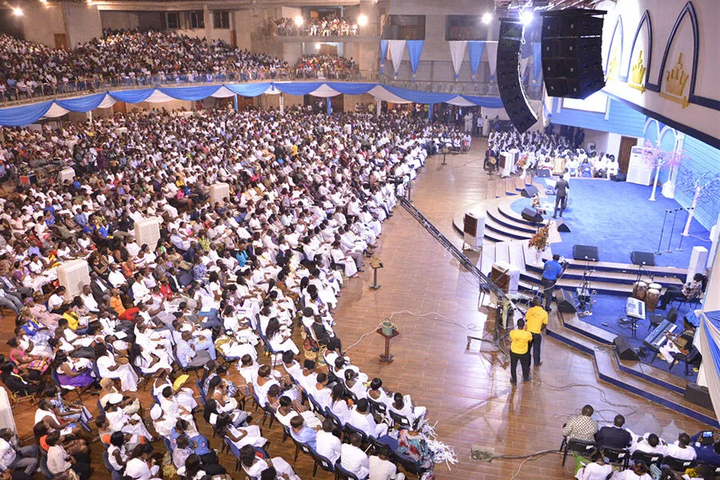 Bishop Charles Agyinasare was born Charles Yewuraekow Agyin Asare in Achiase in the Eastern Region of Ghana on March 22, 1962. He later moved to Accra in the Greater Accra Region to attend school. He is a past student of Weija Barracks Primary, Armed Forces Experimental School and Nsawam St. Martins. There, he was a “women-chasing college freak” who got caught up in what he calls “sin, revelry, alcoholism and drug addiction” and “a life of smoking, truancy, chasing girls, using hard drugs, night-clubbing, and stints with various occult associations”. He was later expelled from St. Martin’s.

In 1980, Agyinasare was invited to the Church of Pentecost, where, at the age of 18, he converted to Christianity, was delivered from his immoral life, and joined the Church of Pentecost. In 2011 Agyinasare did a statutory declaration to change his name to Charles Agyinasare. In 1984, Agyinasare was ordained as a missionary by Enoch Agbodzo. In 1986, he traveled to Nigeria to study crusade planning under the leadership of Benson Idahosa in Benin City, Nigeria.

Fast forward to today, his local church where he was the resident pastor is the Perez Dome, which is a 14,000-seater auditorium, regarded as the largest auditorium in Ghana. The President of Ghana, John Dramani Mahama, on a visit described the place of worship as "one of the Seven Wonders of Ghana.

Some few years ago, he was awarded two honorary doctorate Degrees in Divinity and Humanity from reputable Universities in Europe and India respectively and in 1991 also, Agyinasare was awarded Honorary Doctor of Divinity from London’s Shiloh Ecclesiastical Bible College, by Archbishop Malachi Ramsey at Living Springs-Chapel International, UK.

He also holds a Doctor of Philosophy Degree in Theology from Vision International University, USA. In 2015, Agyinasare was awarded The Global Leadership Award from Regent University, USA by Professor Clifton Clarke in recognition of his efforts in raising leaders across the world and for his impact across the globe. He has been given declarations from the Senate of Texas and is also an honorary citizen of Houston, in May 1999, all to indicate how respected and renowned internationally.

Bishop Agyinasare is blessed with two boys and a girl (the youngest among his children recently turned a lawyer who can practice law both in Ghana and in the UK and is currently employed as a senior lawyer with the Ghana Gas Company). The second born holds a Masters degree in Business Management from a top foreign university.

Most recently his first born son, who was the senior pastor of the youth wing church named Timothy Generation based at the Perez Dome has been elevated to the position of the Resident Pastor of the nation's largest church auditorium in Ghana currently. 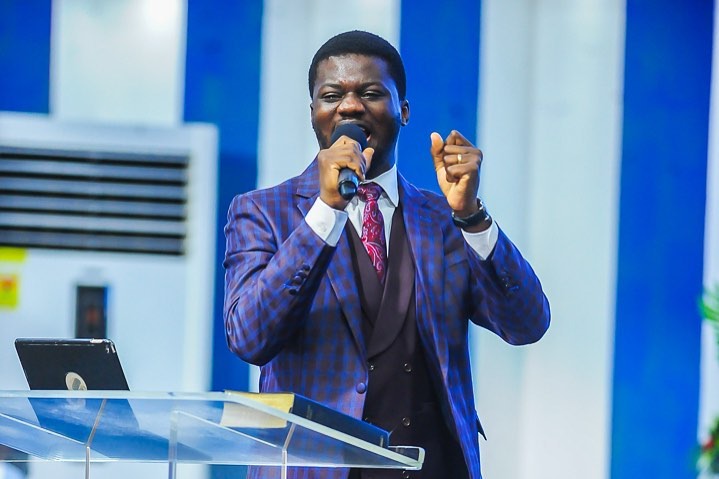 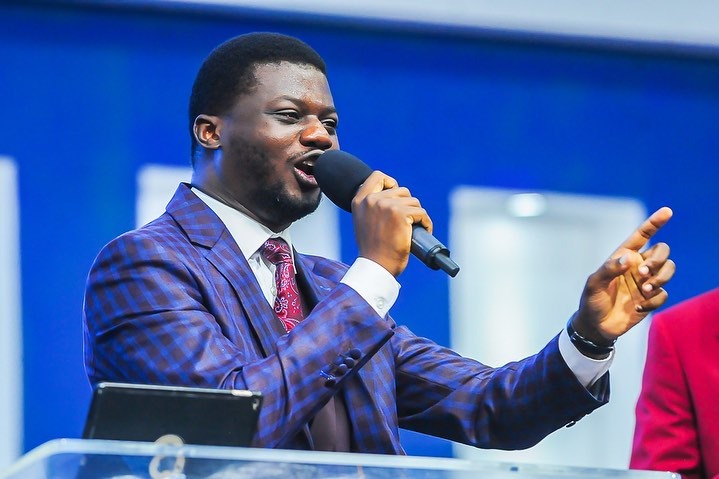 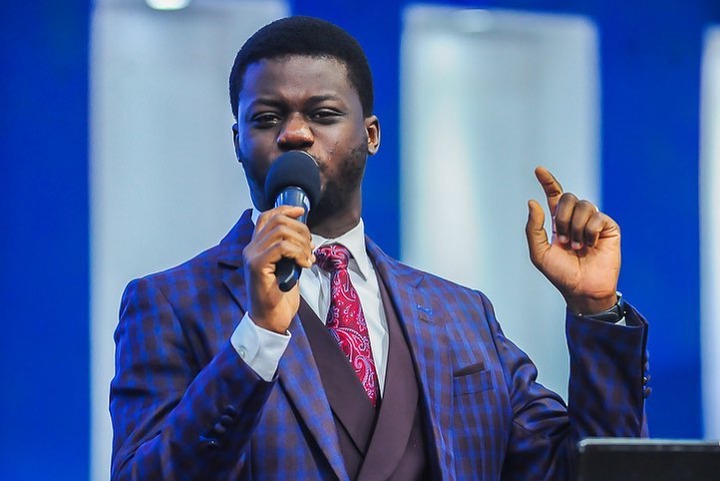 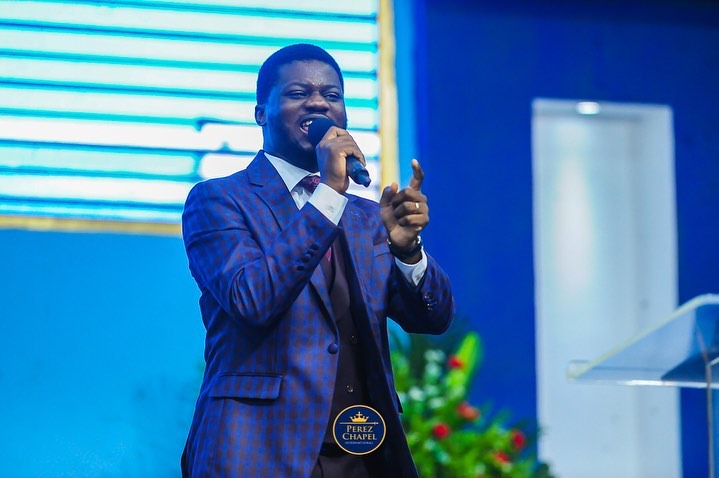 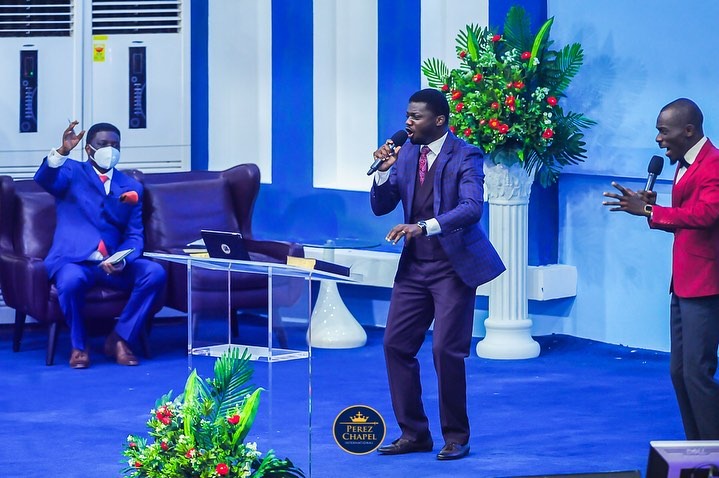 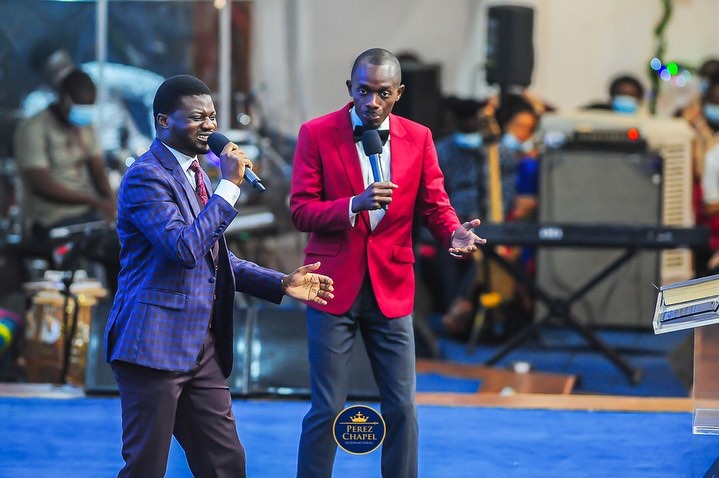 This is novel, as it is the first time a major mega church in Ghana has literally bequeathed the leadership position to a biological son, something that most recently happened in Nigeria too, when Bishop Oyedepo made his son, the resident pastor of the worlds known largest church building seating 50,000 people. Bishop Agyinasare's other son, Rev. Francis Agyinasare is also the resident pastor for the French Service at the Perez Dome, another bursting arm of the ministry.

He is Pastor Dr. Selaise Esar Agyinasare who is married, a trained and practicing medical doctor, husband, father and an excelling youth leader. He trained as a medical doctor in Ukraine, and having completed, sat for the professional exams in Ghana and licensed to practice medicine here in Ghana. I cannot independently affirm whether he has quit and serving the Lord fully, but one may not be wrong if this is so, as managing the entire Perez Dome will be really demanding.

In 2018, the father in a social media post announced the birth of his granddaughter by Dr Selassie Agyinasare, and his Wife, Mrs. Ella Agyinasare. Their daughter is named Carly Agyinasare. 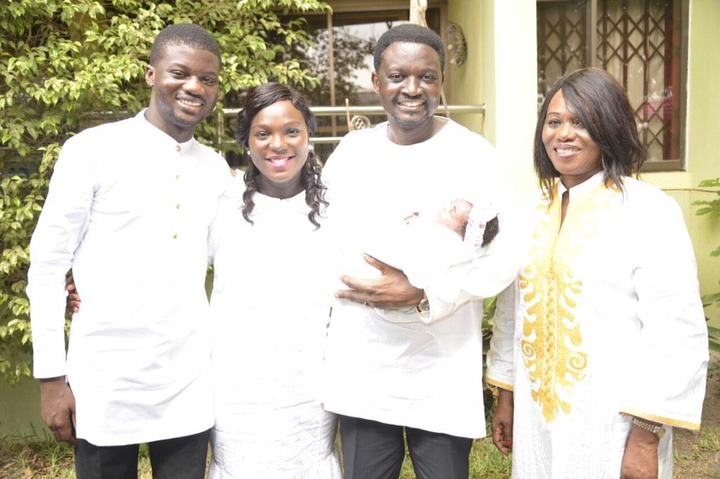 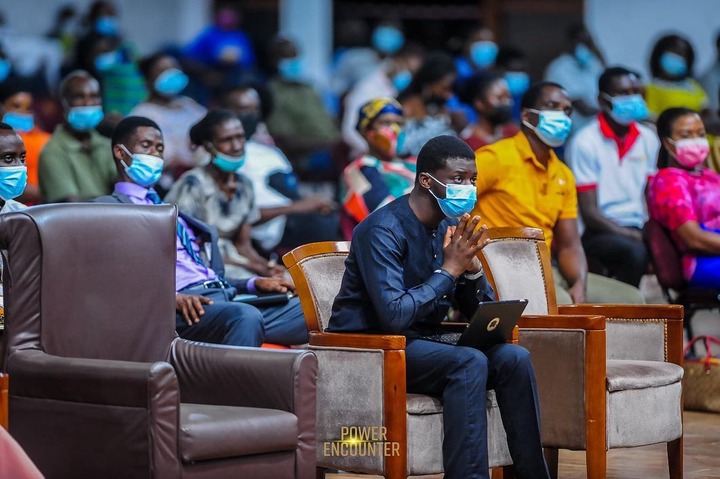 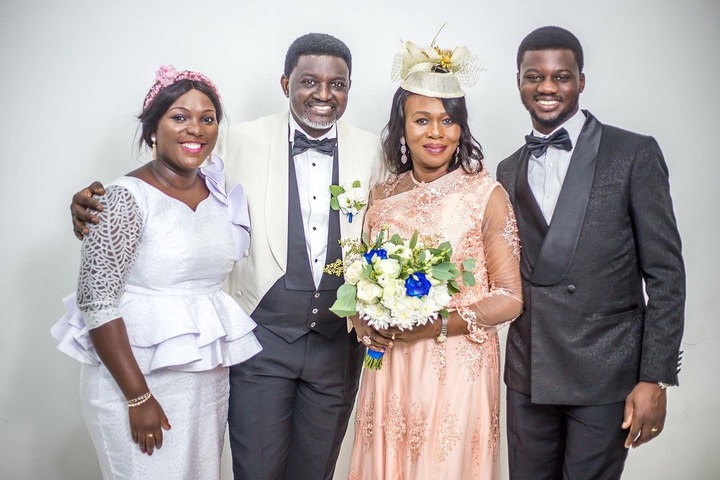 This elevation therefore releases Bishop Agyinasare to focus more on the entire national branches of the church and some more room to plan and go for some ore crusades, which has always been his first love anyways, as Bishop Agyinasare, is popularly known for his involvement in world evangelism for over three decades and has preached in about 84 nations including the United States, Canada, the United Kingdom, Holland, Germany, Switzerland, France, Italy, Ukraine, Israel, Brazil, India, the Islamic Republic of Pakistan, the Islamic Kingdom of Bahrain, Japan and many countries in Africa. He holds crusades in some of the most dangerous parts of the world, where he has recorded over 300,000 people in a single night in some of them.

Dr Charles Agyinasare, in marking his 35th Anniversary in the ministry in 1998 held an unprecedented ‘Festival of Miracles’ at the Independence Square, which thousands thronged the program. The crusade witnessed awesome miracles that saw the healing of the blind, deaf and the afflicted, and more.

“I celebrate God, because He has specially called me to take His miracle working power to the whole world,” he said, adding that over the years God has used him to heal the lame, deaf, blind and the afflicted in Ghana and 87 other nations across the globe.When God called me, He commissioned me to reach the out most parts of the world with His undeniable power as I have been used by God to equip and prepare Christians in many nations for the second coming of the Messiah. I am humbled to have been used by God in preparing the next generation of God’s servants and children.” He said.