No two words more awful than fate and destiny have ever struck the ears of a human being. Nothing can be more depressing to the spirit of a man than the feeling that he has no liberty and all his acts are controlled by a superpower.

It may be said that freedom and liberty are the supreme blessings and the most bitter disappointment is a supreme blessing and the most bitter disappointment is a feeling of helplessness, a feeling that one has no independent personality, a feeling that he is just like a sheep in the hands of a shepherd and that he has no control even over his food, sleep, life and death. 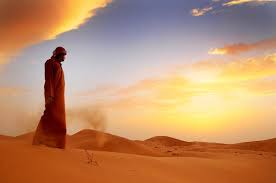 A feeling of quiet endurance and resignation resulting from helplessness is more consuming and oppressive to the human spirit than any king of fire. That is the position when a man finds himself helpless against. another who is more powerful or against a stronger animal.

It is easy to imagine what his position will be if he finds himself dominated by an invisible and mysterious force that he cannot resist. His position will be far worse. A question that has always engaged human attention is whether the affairs of this world are going on by a pre-arranged and inevitable program. Are all the events in this world governed by an invisible but immensely powerful force called fate and destiny?

Is everything that is happening now or will ever happen, predetermined? Is man subject to determinism and has no liberty of choosing? Or is it that there is no such thing as fate and man is free to determine his destiny? Or is it that there operates a third alternative, according to which all events of the world are governed by destiny, the influence of which extends to everything without exception, but still its irresistible influence does not curtail human liberty in the least. If this is the case, how is it to be explained? 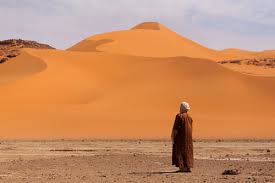 The question of fate and destiny is one of the most equivocal philosophical questions. For certain reasons to be explained later, it has been a subject of dispute among the Muslim thinkers from the first century of the Hijri era. The various views held in this connection have caused many controversies and given rise to several sects in the Muslim world with queer results during the past fourteen centuries.

Though it is a so-called metaphysical subject, for two reasons it also comes under the category of practical and social questions. The first reason is that man's way of thinking about this question affects his practical life and social attitude.

The spirit and attitude of a man looking at himself as a being subject to inexorable determinism are different from those of one who believes that he has been created free and hence he is master of his destiny. Generally speaking, most of the philosophical questions do not affect the spirit, attitude and actions of man. 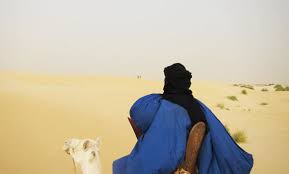 The practical attitude and the social spirit of a person are not influenced by such questions as the temporal eternity or transience of the universe, the finiteness or infinitude its dimensions, the system of causation, the theory that many cannot emanate from one and the identicalness of the essence and the attributes of the Self-existent Being.

The second reason is that the doctrine of fate and destiny, despite its being a personal belief, comes under the category of the questions of universal application, for the number of people who are in search of its solutions is very large. It is one of those questions which engage the attention of nearly all those who have some capacity of thinking over general questions.

Everybody is naturally interested in knowing whether he is at liberty to determine his course of life or it has already been irrevocably determined by his fate. The scope of other philosophical questions is limited. They are only a matter of personal and private interest and do not attract such general attention. 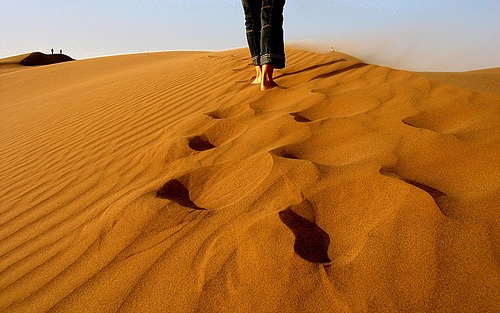 It was discussed only from theoretical, philosophical and scholastic points of view. But modern scholars give more heed to its practical and social aspects and look at it from the angle of its effect on the way of thinking of the nations and their progress and decline.