My Prophecy Has Finally Come To Pass, They Doubted And Insulted Me When I Said It – Popular Prophet

Very Rev Anthony Kwarteng, the founder and head of the Christ Miracle Power Mission in Dome, Greater Accra Region, has revealed that he has been cleared of all accusations made in public.

Specifically in regards to a forecast he is believed to have made during one of his television programs, according to which the National Cathedral project would be terminated before the end of this month's September (2022).

The man of God was responding to the competent authorities' announcement that the National Cathedral project had been suspended by speaking to a portion of the media.

Rev. Kwarteng claimed that he recently delivered the prophecy to Ghanaians while at the CTV studio for a program mission with an Apostle named Daniel Adjei and a host named Nana Oti Darko.

Rev. Kwarteng claimed that the prophecy tied to Nana Akuffo Addo's Cathedral project being suspended caused public outrage and that he received insults as a result. In spite of the taunts, according to Prophet Kwarteng, he was even joyful since he was certain that the prophecy was from God and would come to pass. 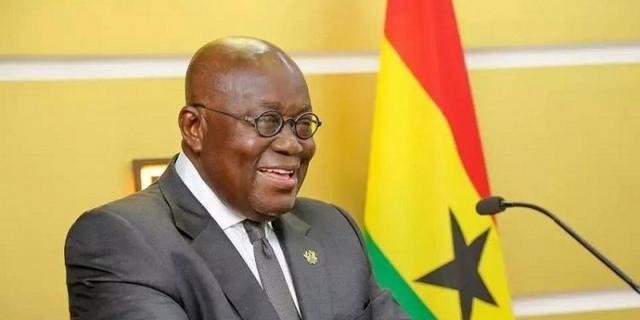 I also did not hold Ghanaians responsible for mocking and disbelieving my prophecy because many ministers of God are supposedly exploiting bogus prophesies to create wealth in addition to cheap popularity. Rev. Kwarteng questioned what information concerning the Cathedral project's suspension we are currently reading in the newspapers and on social media.

My prognosis has come true, and I feel justified because government officials have stepped forward and announced the Cathedral project's postponement with confidence. In conclusion, the man of God exhorted Ghanaians to put their faith in God, who will assist them become able to recognize and associate with authentic prophets in the latter times.

Since President Nana Akuffo Addo supposedly would not be able to construct extra or separate Cathedrals for the other religious organisations despite their requests. Rev. Kwarteng claimed that because there are churches all throughout the nation, it would be difficult and contentious to choose one of their pastors to lead the cathedral. 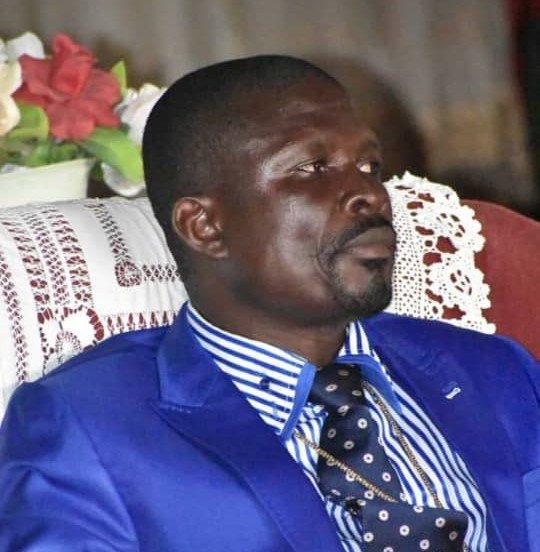 In addition, the man of God connected his forecast to the difficulty Nana Akuffo Addo would face in finishing the project at the time when the government was unable to pay workers' salaries and allowances, much alone other outstanding national issues. The endeavor is admirable, but its start and timing are frequently premature, he added.

Rev. Kwarteng stated that he is in favor of the project's suspension, as he previously foretold in a prophecy. He emphasized that because of the aforementioned reasons, God had revealed to him to prophesy and inform Nana Akuffo Addo and Ghanaians about the project's destiny, which has since manifested itself to strengthen the prophecy and bring God glory.

The clergy praised Nana Akuffo Addo for the project and pointed out that its suspension coincided with Nana's desire for peace in order to address the difficulties facing the nation.