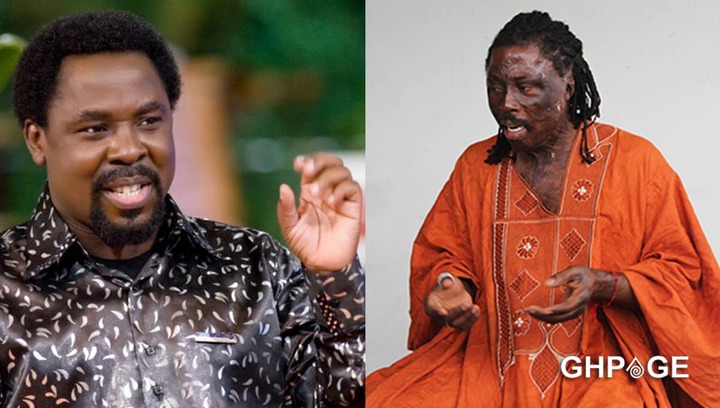 Not long ago, popular Nigerian Pastor and The founder of Synogue Church of All Nation(SCOAN) was reported dead at the later hour of June 5 after he had a conclusion sermon with his church members. He died at the age of 57. 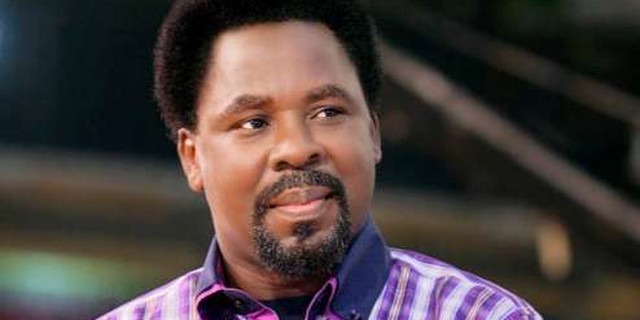 Actually the cause of his death hasn't been disclosed yet.

This was a sad news to hit the whole Africa infact the whole world. A lot of people reacted to his painful exit and till now the church members can't comprehend why he left so early.

Reacting to this, Popular Ghanaian priest called kwaku Bonsam shared a video on social media. According to the video, he said he was responsible for the death of Pastor T B Joshua. 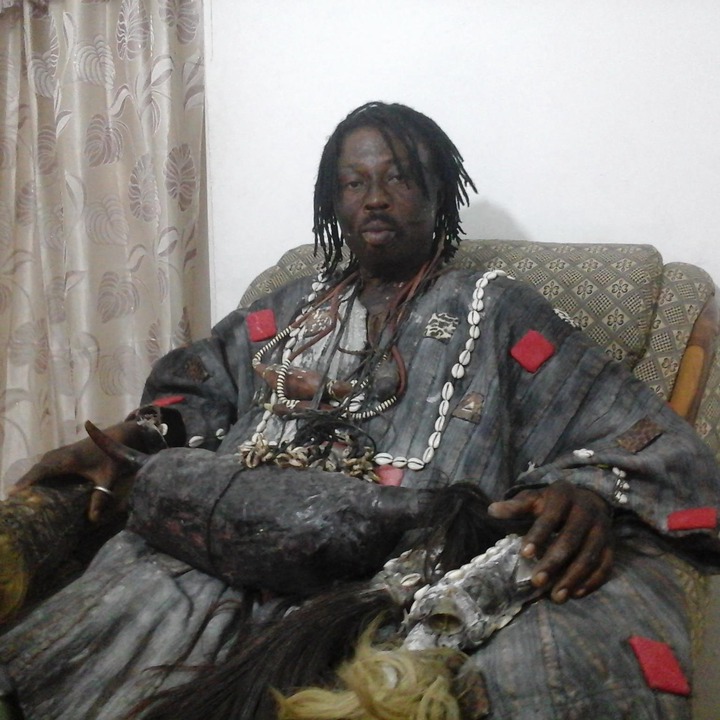 He explained that, before his mission on killing T B Joshua was accomplished, he moved all the way to Rom to meet the Catholic Pope in Italy to ask for killing of T B Joshua.

According to the video he stated that, the death of T B Joshua was a revenge for the death of Ghana's former president who passed away in a sad scene John Evans Atta Mills

He then went further to explain why he killed him.

He said that, he killed him all because since the time he declared T B Joshua responsible for the death of Ghana's former president Evans Atta Mills, T B Joshua has been attacking him in the spiritual realms.

This is not the first time he has done such, Kwaku Bonsam has been in the news several times for this type of allegations. He once dares Ghanaian Prophet known as Obinim to challenge him if he (Obinim) is indeed a true Man Of God.

The situation get worst when the spiritualist sets a day for the battle, which Prophet Obinim failed to show up, hence he declared himself as the winner of the competition.