The Truth Nobody Told You About The Christians Trinity

By JamesKotochi (self meida writer) | 11 days

Christianity is a monotheistic religion which can be traced all the back to Jesus Christ of Nazareth. Christians believe their religion is of divine origin with some indicating that it is not just a religion, but a relationship with YHVH (the personal name of God) through his Son Jesus Christ. 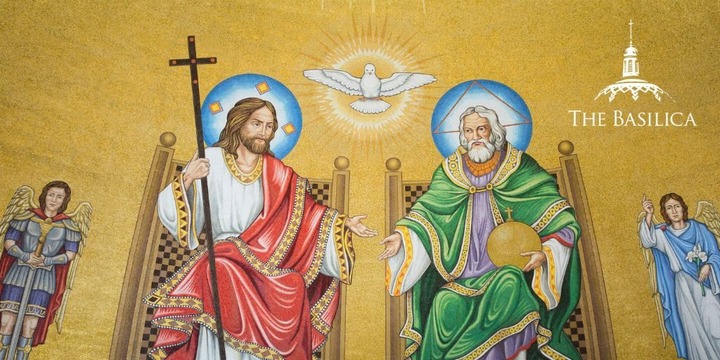 Since this religion is of divine origin, there are likely to be some beliefs which the finite human mind can't comprehend.

The most complicated doctrine of Christians which has not yet been fully understood by non-believers is the blessed Trinity. It is one of the most important doctrines in christianity with a majority of Church goers haven't even heard of the name. The truth is that the word trinity is not found in the Bible. The King James version in 1 John 5:7 did mention of the Father, the Son and the Holy Spirit, but almost all textual critic scholars agree that the verse is an interpolation.

The word trinity was used by Tertullian, an early church father and a Christian apologist in the late 2nd to early 3rd century AD.

Many critics reason that since the trinity cannot be found in the bible it means the doctrine is false, but this is not true since the components and idea of the word are found throughout the Bible.

Trinity indicates that the Son is God, the Father is God and the Holy Spirit is God too yet they are not three but one being. God is one but exist in three persons. No Christian will agree with you that there are three Gods.

But the real question is does the Bible teach God is one but exists in three persons? Is the belief in Trinity biblical?

In my next episodes, am going to elaborate more on the biblical origin of the Triune God. Follow me so you don't miss the next episode of this lecture.