Throwback: See what 5 Pastors did to their members which got people talking.

By Newsfolder (self meida writer) | 23 days

There have been several reports of African pastors acting strangely in the name of miracles.

The consequences of these acts are mostly felt by the church members and others that may be concern. In this article, I'll be sharing with you few facts about some of these occurances.

It was also announced in 2014 that he had a 'deliverance session,' at which he walked all over some of his church members while the majority of the congregation looked on. 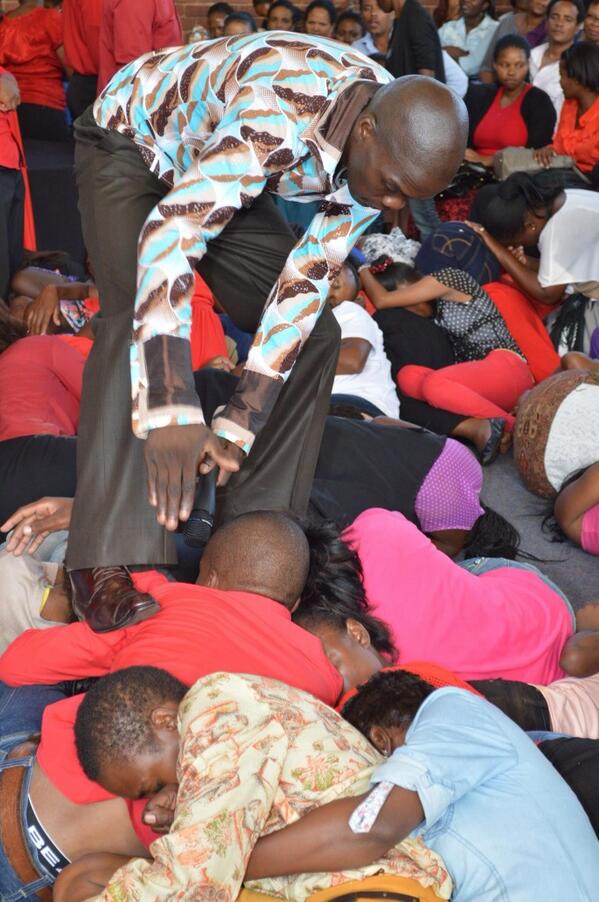 He had previously instructed his members to eat grass in order to get closer to God. 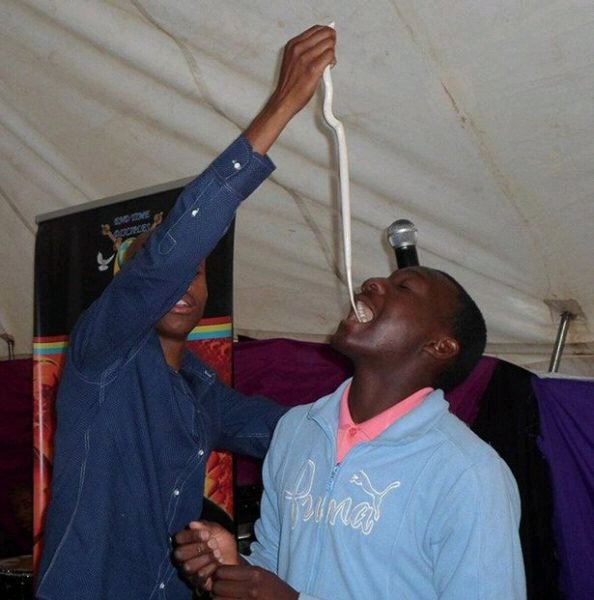 He also said that God had turned the snakes into chocolate on his command.

This man of God, who is also from South Africa, told his congregation to drink rat poison in order to "show out their faith." 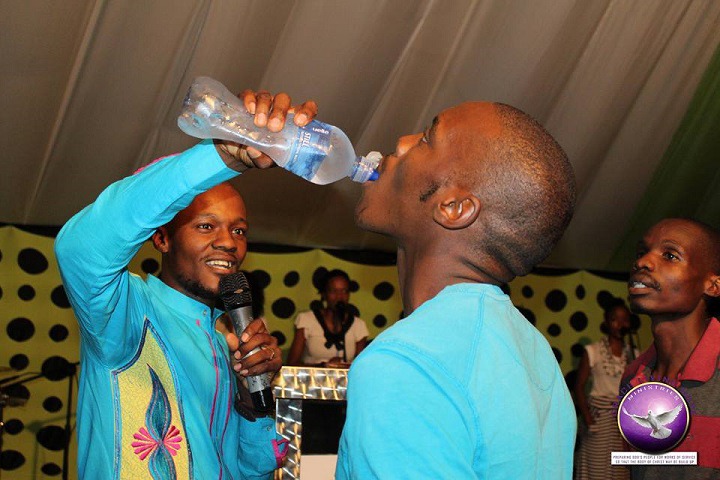 To ‘nourish their bodies' and ‘heal their illness,' he ordered worshipers at the Grace Living Hope Ministries to drink from a bottle of water laced with noxious Rattex. 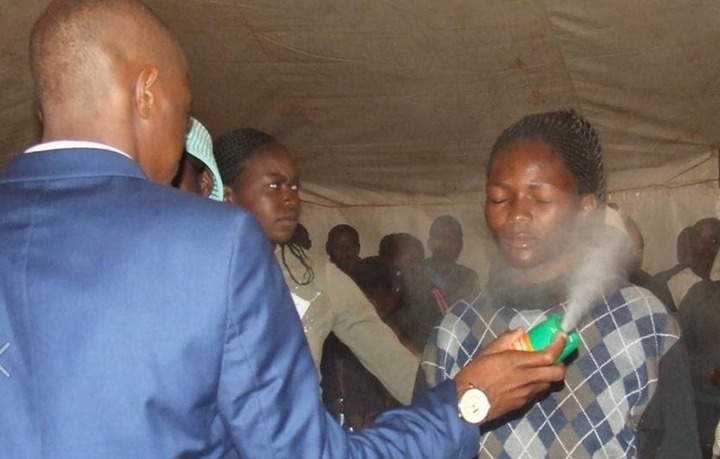 During a service and prayer meeting in November 2016, the prophet of Mount Zion General Assembly in Limpopo, South Africa, was photographed using an insect killer to cure his followers. He also used a giant speaker to crush a woman to show God's defense.

Poku is a South Africa-based Ghanaian pastor. He is the General Overseer of Kingdom Prayer Ministry International. In the name of delivering and performing miracles, he kissed a female church member in South Africa. 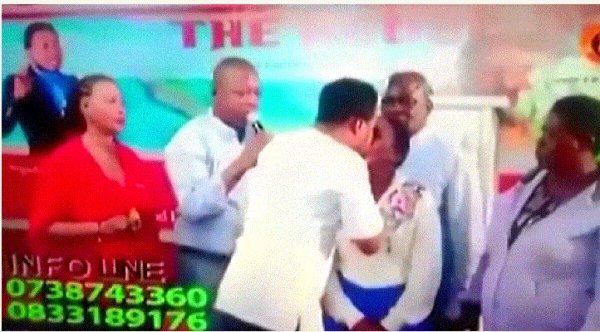 While the Pastor was locking lips with the young lady in the 28-second video that went viral online, another man yelled, "Yes Lord, Yes Lord."

It's uncertain if the kiss healed the female church member.

Many people were amazed an shared their concerns.

"He Says He Will Never Give Us The Video. We're Still Begging- Interior Minister And IGP Reveals

Enjoy your day with these funny shoes.