It is your activities that may lead this country into war, National Peace Council told 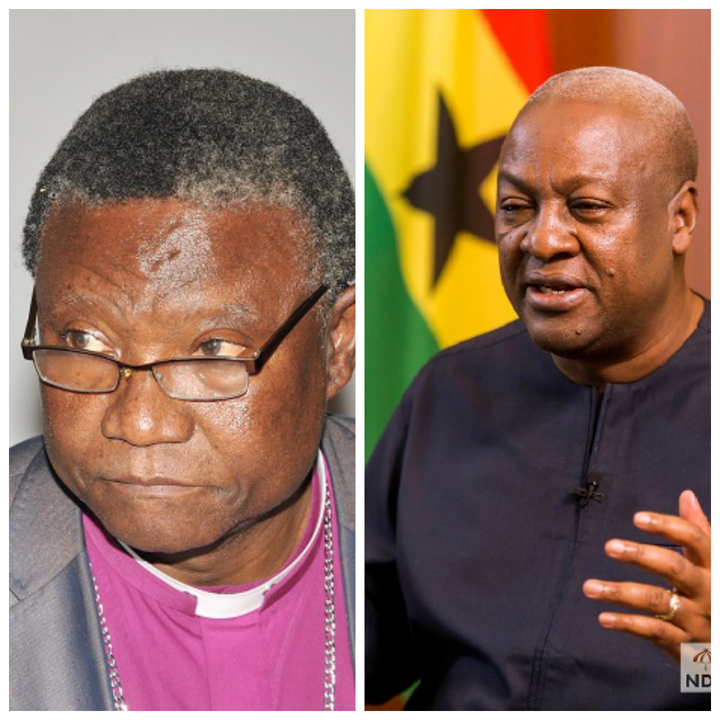 Kelvin Taylor lamented about what he called selective justice in the country. Ranting on his Loud Silence TV Show yesterday September 24, he bemoaned why the National Peace Council which was vocal and active during the tenure of John Dramani Mahama has all of a sudden become toothless and watches on as things take a nosedive in the country. He added that the Peace Council is the most useless group in the country and if this country will be plunged into war, it will be through the activities of the Peace Council. He raised concern about why the Council promptly cautioned John Dramani Mahama to accept the results of the 2020 General Elections which he( John Dramani Mahama) raised objections against but has been silent on the death of people who died during the elections. 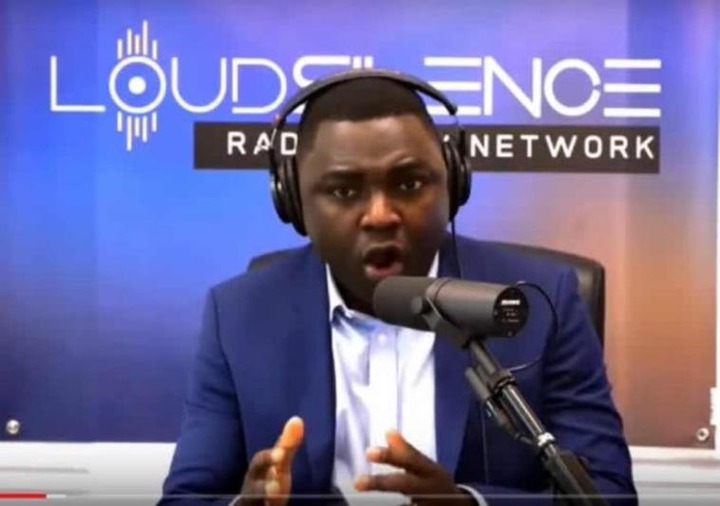 Meanwhile, Kelvin Taylor has leveled some serious allegations against the founder and pastor of International Central Gospel Church, Reverend Mensah Otabil. The citizen vigilante accused the man of God as a criminal. According to Kelvin Taylor, Mensah Otabil was implicated in the collapse of Capital Bank and should have been arrested and prosecuted. He also alleged Mensah Otabil has bought a house in the United States at the expense of his "poor" congregants. 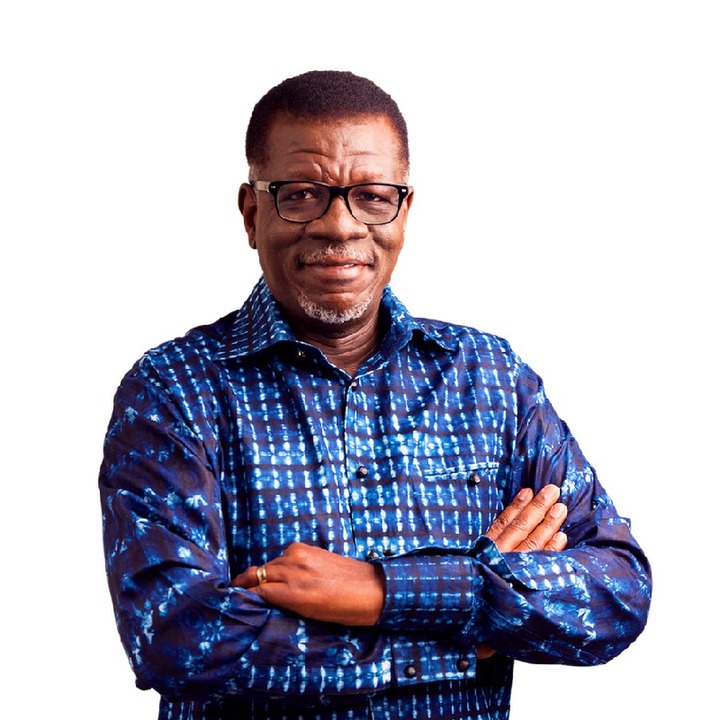 He suggested that the Clergyman should be brought before Parliament and questioned on roles he played in the collapse of Capital Bank. "Mensah Otabil has embezzled money belonging to the bank he is a criminal, he is in America, he has come to buy a house in Virginia. How many of his church members have plots of land in Ghana. He should be brought to parliament and question him", Kelvin Taylor said. He took the opportunity to advise members of the International Central Gospel Church, to be wary, as to him, the man of God is taking them for granted.