By Informative-news (self meida writer) | 12 days

Sometimes we as Christians refuse to research or make any enquirers, ask questions and seek answers but rather just accept whatever our leaders tell us supporting and quoting them with Bible verses which we even fail to read and ponder upon.

I chanced upon the verses which I found it very difficult to understand and may seek the opinions of many for them to be able to interpret these two Bible verses. This means that God created animals first before mankind in the sense that he created living creatures and cattle as well as creeping animals such as snakes, lizards and the other examples of reptiles.

Then in the following verse (Genesis 1:26) he goes ahead to make create mankind in his own image and likeness for them to have control and dominion over the fish of the sea, and over the fowl of the air, and over the cattle, and over all the earth, and over every creeping thing that creepeth upon the earth which means that they were already created awaiting mankind to have control over them.

The other contradictory verse is 2 verse 7 and 19 where God creates man (Adam) first before he goes on to fill the garden of Eden with animals to entertain him and for him to have dominion and control over them.

This verse reads that the LORD God formed man of the dust of the ground, and breathed into his nostrils the breath of life; and man became a living soul.

Furthermore, the second verse reads that out of the ground the LORD God formed every beast of the field, and every fowl of the air and brought them unto Adam to see what he would call them and whatsoever Adam called every living creature, that was the name thereof which clearly states the fact that Adam was already created by God and probably witnessed the creation of the animals which God later brought to him to name. 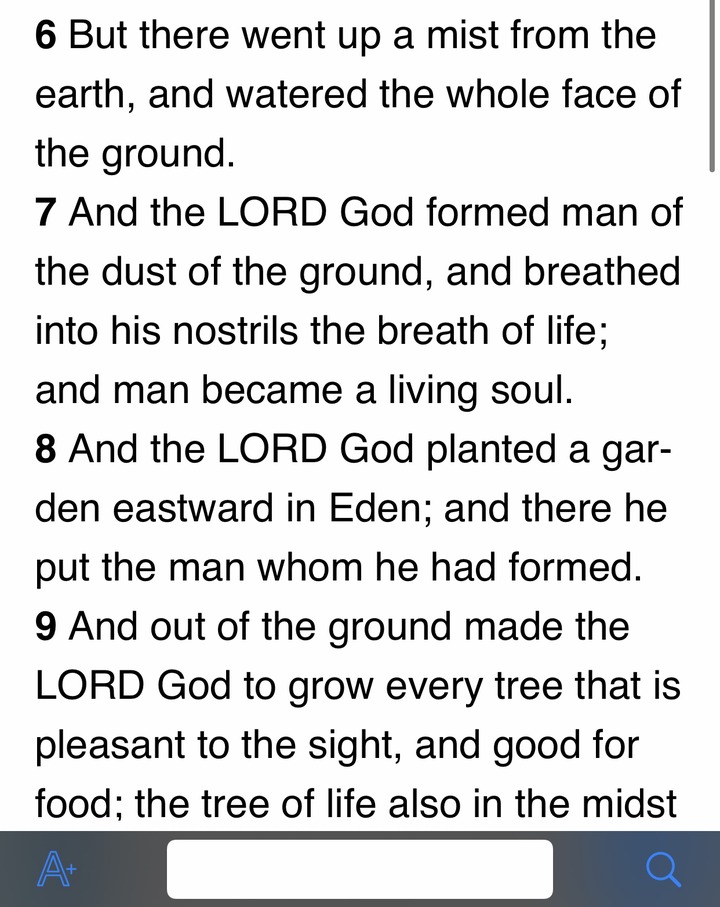 These two sets of verses contradict one another but due to the fact that we sometimes read the Bible in a haste we do not take our time to ponder over these verses carefully before coming to a conclusion.

They also make the creation story a bit doubtful as to whether humans were the first to be created or it is animals that came first before humans joined them to take completely control and dominion over them. 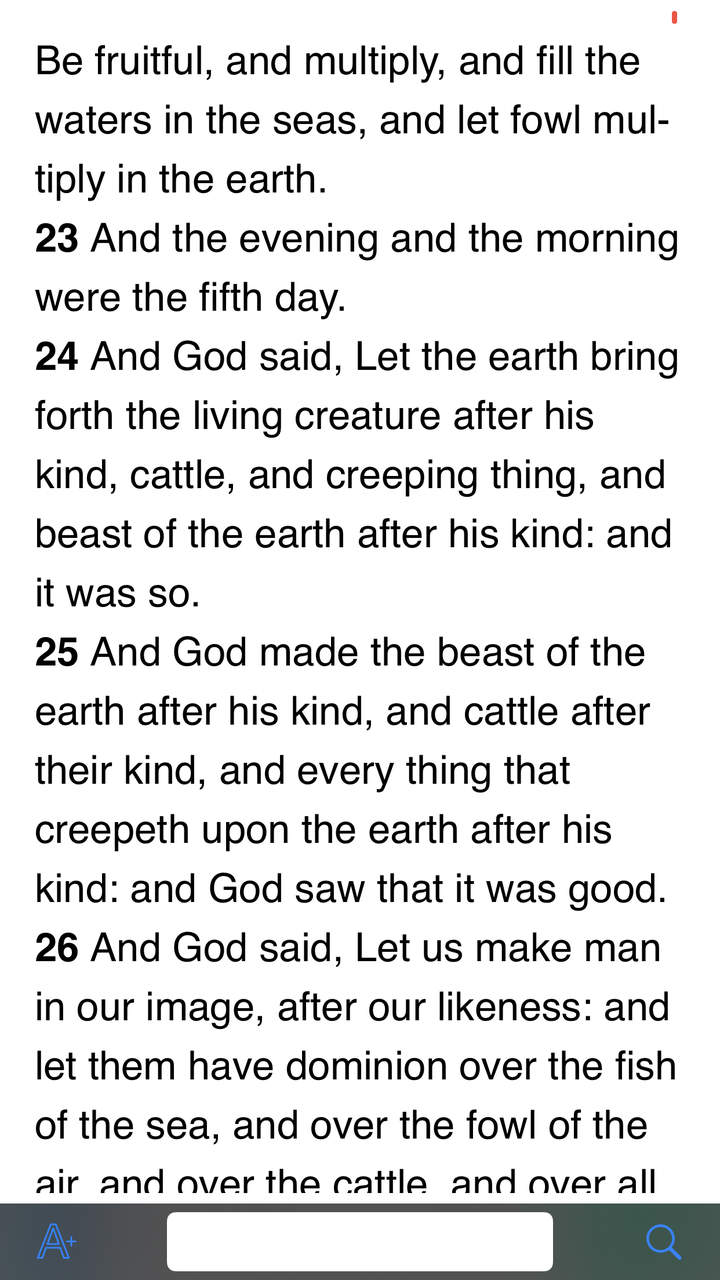 Please I am only seeking answers and it will be better you do your research and try to either prove me wrong or give me the right explanations rather than spiting insults onto me which is even a sin as a Christian.

Please tap on the follow button above and please share this article to your friends and family and pastors likewise for them to help in analyzing these verses thanks for reading.