By www.zealivee.blogspot.com (self media writer) | 9 months ago A Catholic Priest, Bishop, Academic and Author, Emeritus Archibishop Peter Kwasi Sarpong was born on Offinso-Maase in a dense forest in the Ashanti Region of Ghana on February 26, 1933.

In his Autobiography "From the Hut to Oxford", he recounts how as a child living in a remote forest in his father's hut, he helped his parents with farming, hunting, building etc and describes how delightful they lived communally in the forest with neighbours showing mutual love, care and concern for each other.

Archibiahop Emeritus who was a mass server and walked villages with missionaries began his priesthood journey with a three year pre-seminary training at the then Preparatory Seminary in Bechem. He then proceeded to St Theresa 's Minor Seminary in Amisano near CapeCoast. His final seminary years was spent at St Peters Major(Regional) Seminary in Pedu. Out of the 17 students in the seminary, only two including him became priests. 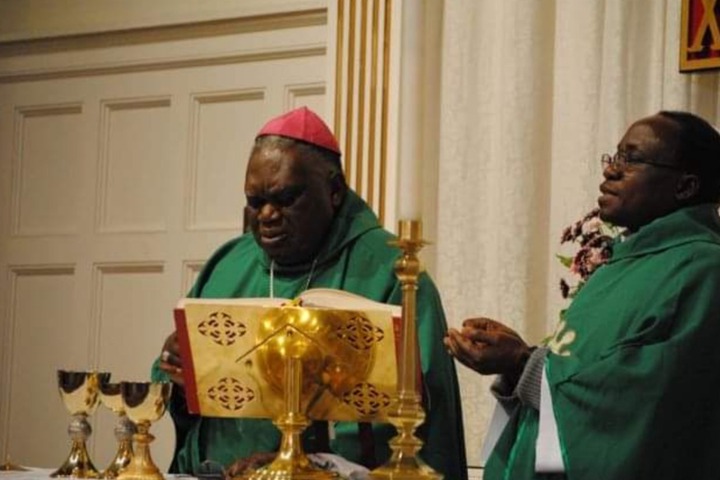 He was ordained Catholic priest on the 11th of December 1959. In September 1961, less than 2 years after ordination, he went to Italy, Rome to study at the Pontifical University of St Thomas Aquinas. He studied Advanced Theology and the language of instruction was primarily Latin and managed to obtain a Licentiate and a Doctorate degree in Sacred Theology. He entered Oxford University and obtained a Master of Letters (M.Litt) in Social Anthropology in 1965.

On November 20, 1969, he was appointed Bishop of the Diocese of Kumasi and ordained on 8th March, 1970 at age 37 at an event which was attended by the then Prime Minister of Ghana Prof. K. A Busia. As the bishop of the Diocese of Kumasi, he was, at the time in charge of the Catholic church in both the Ashanti Region and the former Brong-Ahafo Region. He maintains his memorable moment was hosting Pope John Paul II in Kumasi in 1980.

He was vocal during periods of turmoil and socio-economic challenges and later even suffered and was harassed for it. He offered vital advice to various military leaders and was Member of Council of State during President Hilla Limann 's regime. He also held numerous positions at the international and national levels and served on Council, Commissions and Committees at the Vatican. 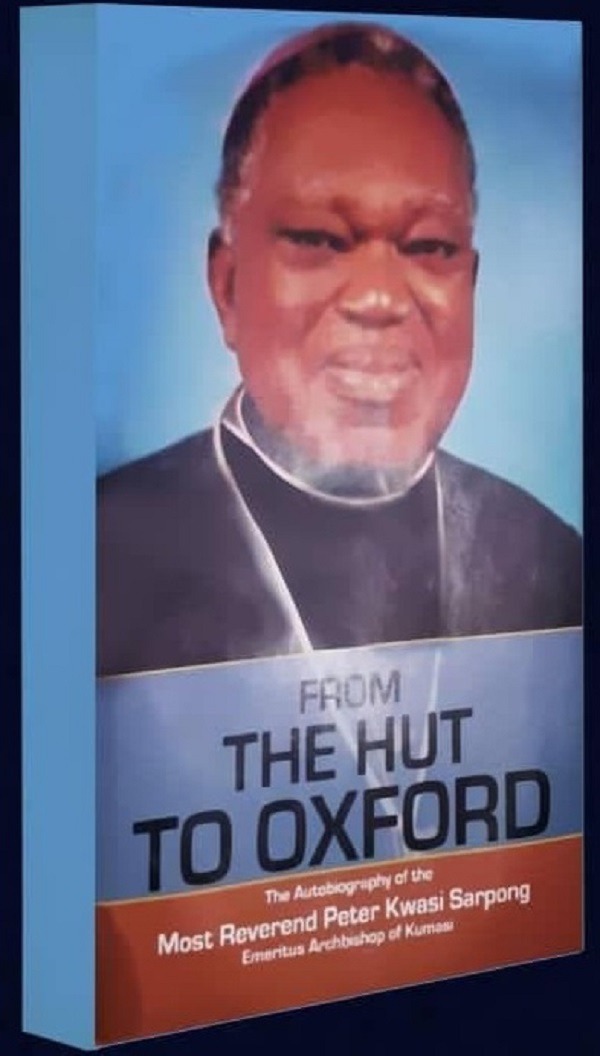 Archibishop Emeritus has written over 1000 books and articles on African Traditions and Culture, Theology and Anthropology among others published in different National and International journals. Some of his known published works/books are:

*The Sacred Stools of the Akans (Ghana Publishing Corporation, 1971)

*Christian Reflection on Poverty; The One Honest Man (Sedco Press)

*Culture and the Kingdom (Good Shepherd Publications, 2016) amongst others. 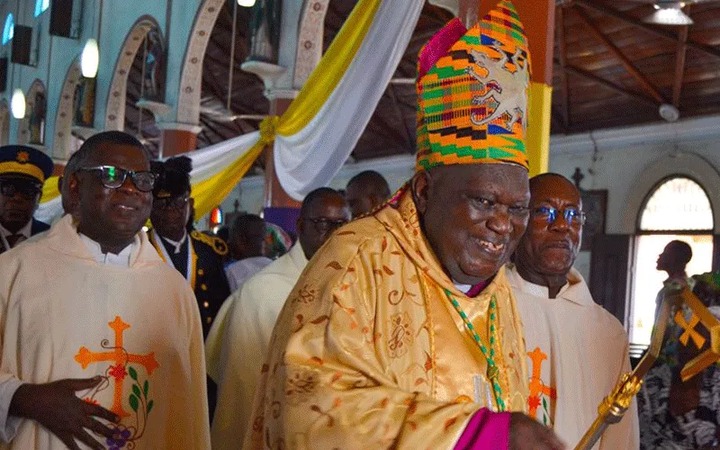 He has received various awards to include being honored by the State with the Companion of the Star of the Volta in 2006, Prize for Distinguished Writers by the Ghana Book Development Council, Freedom of the Tuskegee Award, USA in 1973 amongst others.

As an academic, he has lectured in educational institutions in Ghana and other parts of the world.

Here's to celebrating the great Archbishop Emeritus Peter Akwasi Sarpong on his immense contribution to the promotion and enhancement of education, human health and wellbeing, culture and inter-religion dialogue among others. 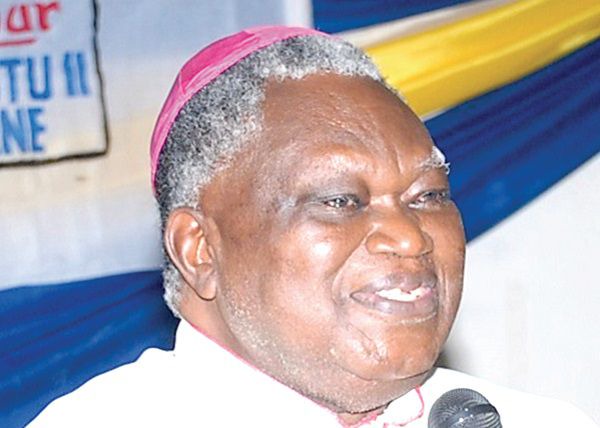