Yamoussoukro Hosts The Largest Church In The World

By Wolibismark (self meida writer) | 20 days 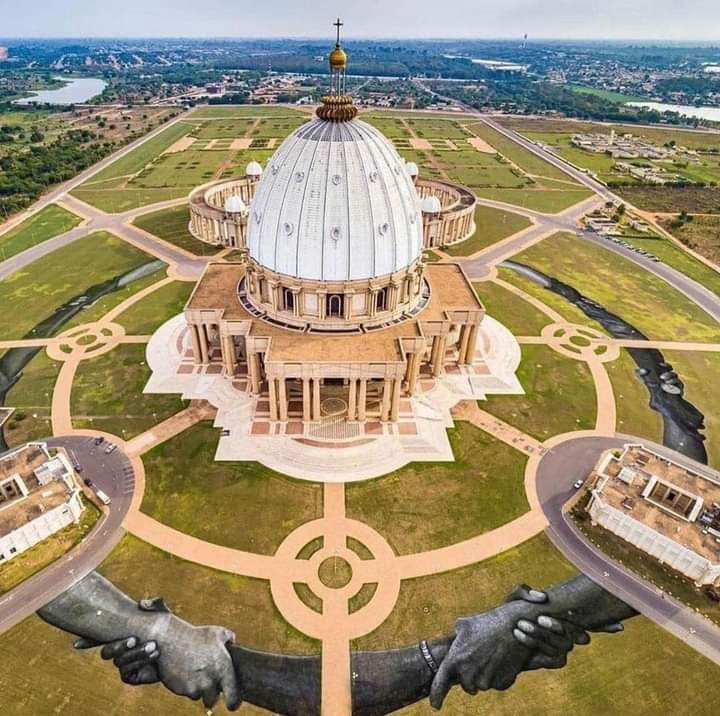 Do you know that the largest Church in the is found in Africa, which is called the "Basilica Of Our Lady Of Peace", located in Yamoussoukro, the capital city of Côte d'Ivoire, in West Africa.

The building was constructed from imported Italian marble, and contains twenty-four stained glass windows, including one with the likeness of President Houphouët-Boigny alongside Jesus and his Apostles. West African Iroko wood was used for the 7,000 pews. Two identical villas sit in front of the structure. One houses clergymen who operate the basilica and the other is reserved for papal visits. The basilica’s circular colonnade is made up of 272 Doric columns.

Regular services are usually only attended by a few hundred people. The only time the basilica was filled to capacity was on February 7, 1994, for President Houphouët-Boigny’s funeral. Only 17 percent of Ivorians identify as Catholic, while Islam remains the major religion of the nation. 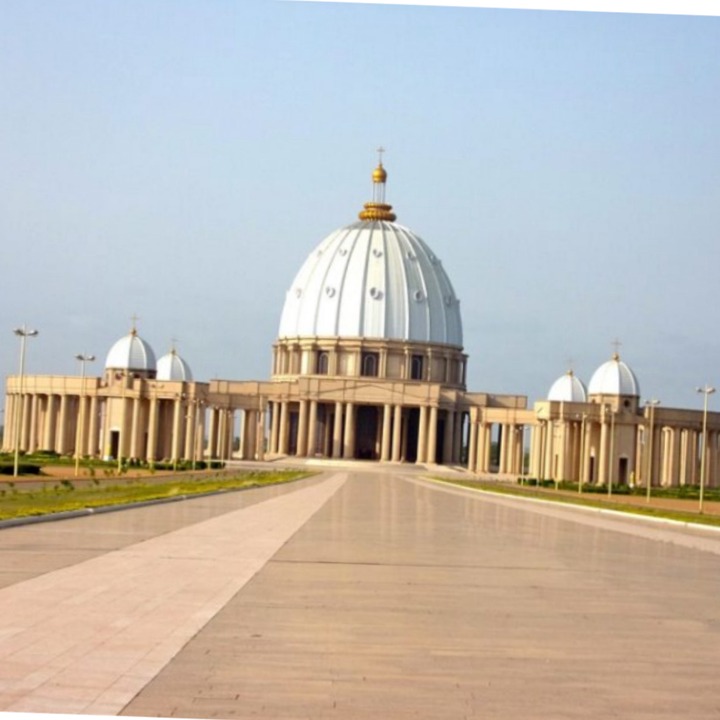 The Guinness World Records lists it as the largest church in the world and second tallest building in the World. It alleged that Europe was not happy that the tallest church in the world will be in Africa, so they advice the Catholic Pope to order President Felix Houphet Boigny to reduce it so that it won't be taller than Saint Peter's Basilica in the Rome which is in Europe. And FHB did that without wasting time. It may interest you as an African to know that the Notre Dame la Paix is a special gift to Pope John Paul 11.

This means that the Church building is a direct property of Rome and can be auction, destroy or be close through a direct order from Rome without consultation to the authorities in Yamoussoukro. Africa have a long way to go in terms of Religion bigotry.

Moreover $100m can give you 50 factories that can employ 500 people each (25,000 people), and the other $100m can put up 100 Super Green houses and farms and make sure good security is done and dusted. That can also provide direct and indirect jobs.

Rather, we choose to build a house no one lives in and God doesn't live in buildings. If our hearts are ugly then God is on vacation. 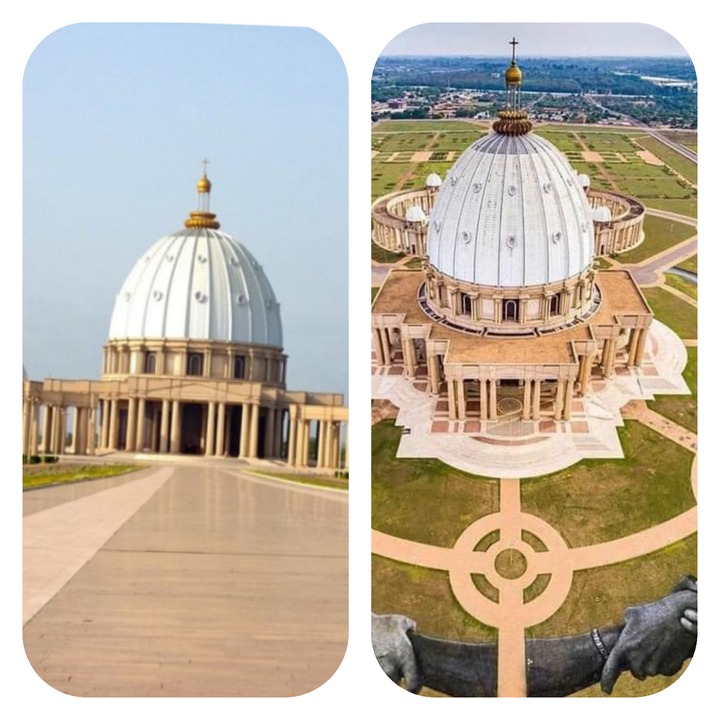 Djing with style: check out the new look of DJ. Switch.