By Newsmark (self meida writer) | 7 days

Pastors are known to be men of God, recently three pastors died in the space of three days. Their deaths have left many questions people are asking what is happening why are pastors dying, the answer we don't know. 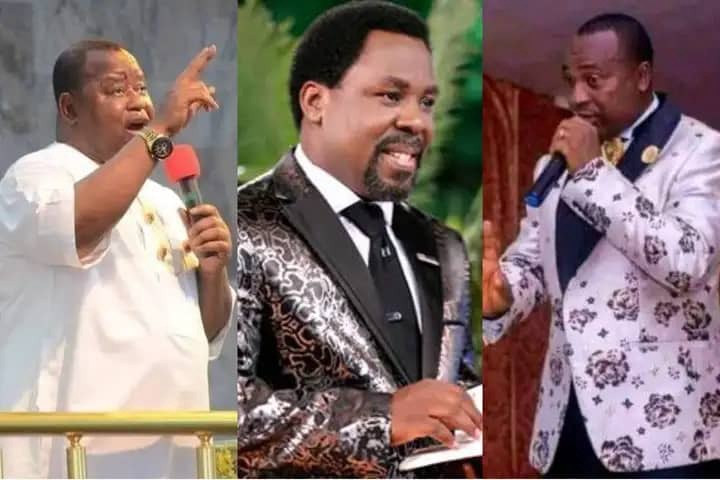 TB Joshua was a popular man of God known across the world he preached the gospel he helped the need he did a lot of good things. He healed many sick people he cured many diseases, his death came as a shock up till now many people have not accepted that he has passed on. 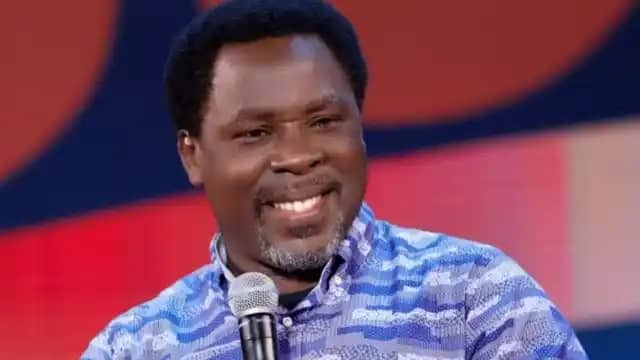 Another popular pastor Stephen Akola died after some hours, the death of TB Joshua was confirmed on his Twitter and Facebook page by his church. Stephen was the leader of redemption church. 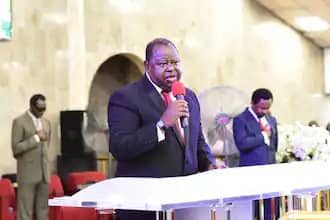 Sierraloaded reports that the popular clergy died on Monday in Freetown after a short attack requiring the support of oxygen in the hospital.

Until his death, Turay was the Head of the Faith Assembly of God Church, Bass Street, Brookfield’s in Freetown. 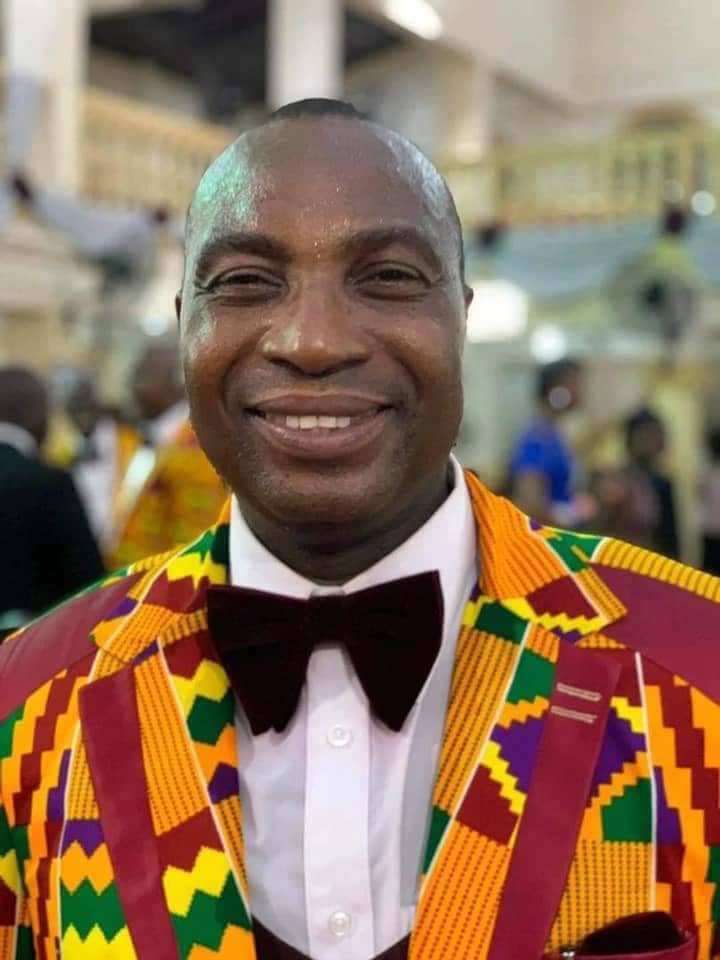 The question on everyone's lip why are men of god dying why they don't see what was coming, what is happening three pastors died in just 72 hours can someone please tell us what is going on.

We know that in Africa most pastors claim they speak with God according to them, they hear from God they do a lot of miracles, but recently we can't seem to understand what is happening what's your opinion.

Miraculous Testimony; After 21 long years of marriage, this is called Restoration.