Ever had an uncompleted mission in your life? Something you may have invested all your resources in making sure it was achieved and all of a sudden, your Superior calls to tell you, "Time's up; pack your things and leave. You are never coming back!" 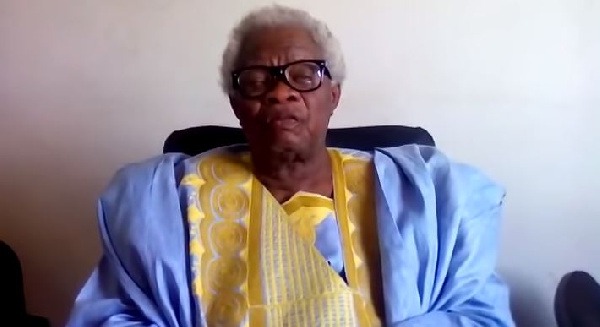 I mean, after giving you an assignment, he leaves you to find a way to execute it without a time line, less resources at your disposal but because you are a genius, you have been able to nurture the process and in the middle of the journey, after leaving you to your fate, after you've started and the mission is gaining momentum, he appears from nowhere and tells you this 'shit' in the face? I mean, who does that?

Well, this is the current state of Efo Charles Komi Kudzordzi, also known as Papavi.

In the beginning, God called Osagyefo and he led a country called Ghana in Africa to independence. Then, all of a sudden, a Separatist group emerges to preach separation to the 'Togolanders' to seek for emancipation. The same God who gave Nkrumah the idea for unity. Interesting, isn't it?

For those of us who don't know Papavi, he was the leader of the Separatist group that was seen all over social media creating their own currency, forming their government, and were secretly planning to detach the Volta Region from Ghana. 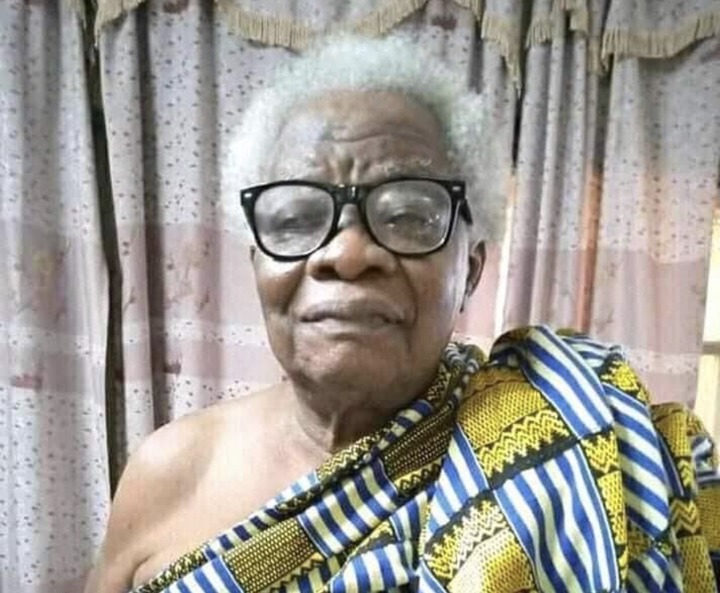 In fact, this case went to court. He was called to the witness box and he said he is not guilty on several occasions. He tried hs best to even convince the judge on the matter to side with him. But, it did not work. None of his people who were found to be plotting this idea with him also accepted to have done any wrong.

In one of his last interviews with Komla Klutse from the Media General, he was asked how he would feel if this dream is never realized and he passionately replied he would be disappointed in himself and his God for bringing him on earth to birth a dream that was never achieved.

Sadly, the old man is heard to have died this afternoon. It is always a bad news hearing someone who once walked among us follow the path of his fathers' into the land of no return.

Do not make any mistake: I am not happy he has passed away. I am trying to bring to your attention how I have followed this man, his story, and tried to understand his reasoning. But, it was difficult for me to deduce anything meaningful from it. Maybe he came from a different planet, that I cannot tell. 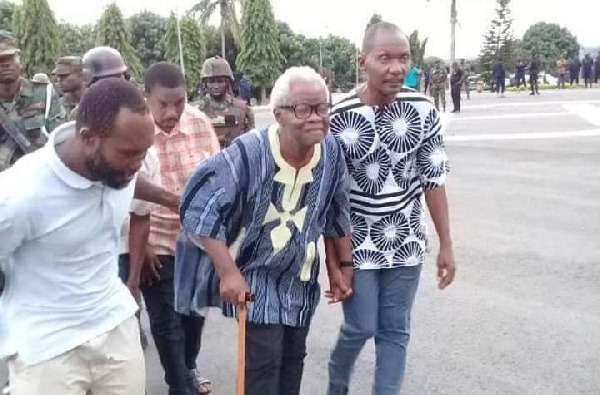 Soon, Efo Charles Komi Kudzordzi popularly known as Papavi would be called by his Maker to give account for what he used his talents, gifts, and precious time for during his days on earth. And, I am thinking it is likely he would be blaming God for not giving him enough time to complete his mission.

Or, those of us here on earth and in Ghana: are we going to blame our security officers for interrupting God's plan?

In the end, I think he knew he was chasing the wind; a possible task for only mad Men. Ghana and the Volta Region for that matter are too united to be disjointed with mere words. We are joined by blood through intermarriages and we see ourselves to be one people.

I believe God gave him ample time to change his mind for his mission was impossible. It was God's plan for the Western Togoland to be a part of Ghana and so, what God has put together, let no man put assender. Just as sons of men fought to see his dream to be truncated, so I believe, the angelic beings would be happy seeing our decision to be a one Ghana.

I think our Security Officials should be applauded for their vigilance. They did a really good job on this one. These issues are not tolerated lightly in every democratic State.