'If a man won’t take you out in public, then he shouldn’t enjoy you in private' - Apostolic Preacher

By RockyJDJones (self media writer) | 16 days ago

Pastor Raymond Sasu, the Area Pastor for Bekwai East region of the Apostolic Church, had seemed troubled over the demise of one of his members who was buried yesterday at Bekwai, and it was with that burial he stood to counsel his members this morning over their life choices. Bow down your heads, the pastor said at the beginning of his forty minutes preaching. The pastor known for his marvellous teachings, took longer with prayers this morning as he knelt down to pray in tongs with understanding to only those with spiritual heads. 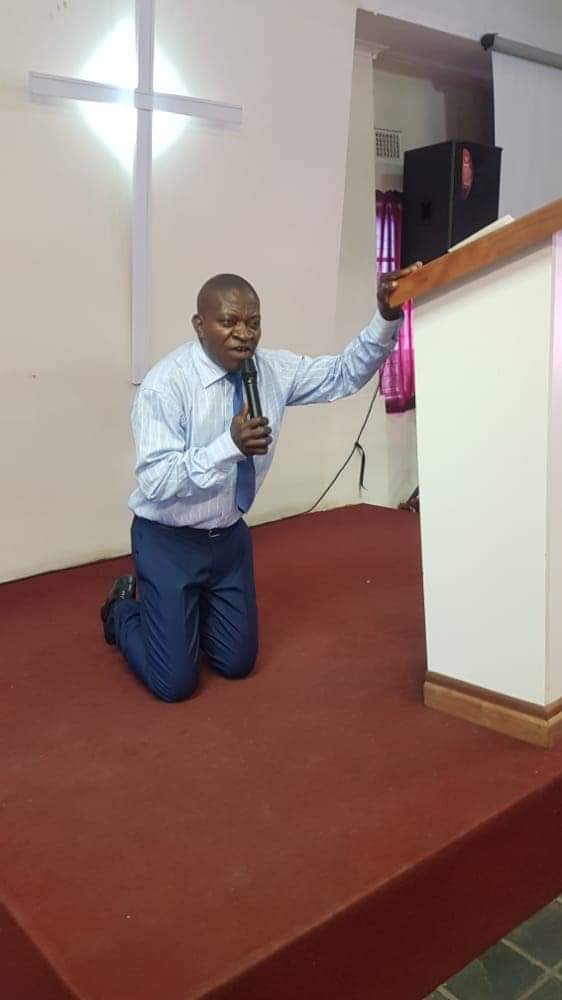 My teachings this morning is not new to most of you as you have been practising them since your teenage years, but let's move from childish to adult for a second. We were all there when Belinda was buried and saw the harsh burial given to her in the name of marriage and acquaintances. If Belinda had known life will be messy for her at her burial, she would have made several u-turns with some decisions she took while alive.

We are alive today to make those changes that Belinda could not make while she was alive. Don't fall a victim before you get a sense, have the sense today and know when to have standards. If a man won’t take you out in public, then he shouldn’t enjoy you in private. Very simple to understand but delicate to comprehend, the preacher said.

Pastor Sasu Raymond was explaining to the congregation that, if a man is not willing to go see their parents as a sign of respect that, I am going out with your daughter, so if anything happens to her, come see me, then such women should not allow such men to have them in private. A man should be bold and walk to a woman's family that, I am interested in her and I want to spend time with her, even if they are not ready with marriage. With that, the family will know who their daughter is with. 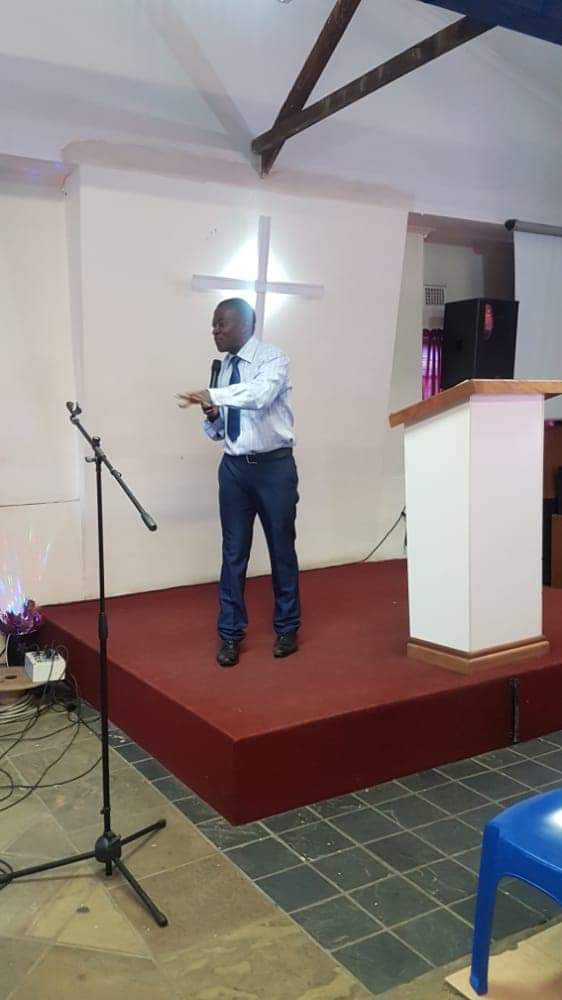 But when a woman allows herself to be taken by a man without going to see the family, it breeds no kind of respect to either the woman or her family, the preacher meant. Pastor Sasu Raymond was using the death of a member of the church, Belinda, who was buried in sadness after living with a man for over eight years.

Belinda spent over eight years with her man without the man knowing her family and without she, the deceased, been introduced to the man's family either. Belinda during her burial, the man whom she spent over eight years with, did no widowhood rites for her, but if the family knew the man or the man's family knew Belinda, they would have given her dignity by performing widowhood rites for her, according to the Preacher, Pastor Sasu Raymond.

He took advantage of her, and didn't go see her family. She served him as a wife but when she died, he didn't honour her as a husband. Never allow anyone to take advantage of you. If they are not ready for marriage, still allow them to go see your family as a sign of respect, the preacher said in ending his preachings. 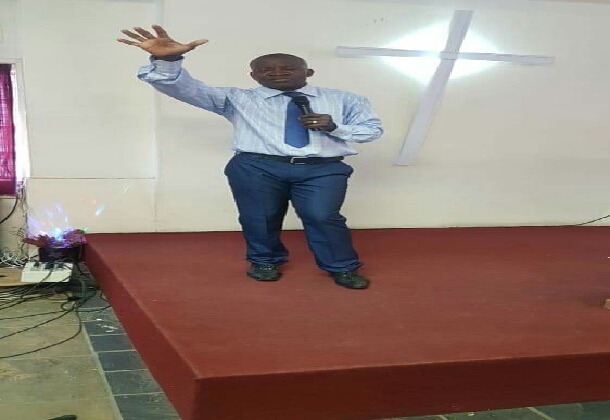