By HenryArko (self meida writer) | 23 days 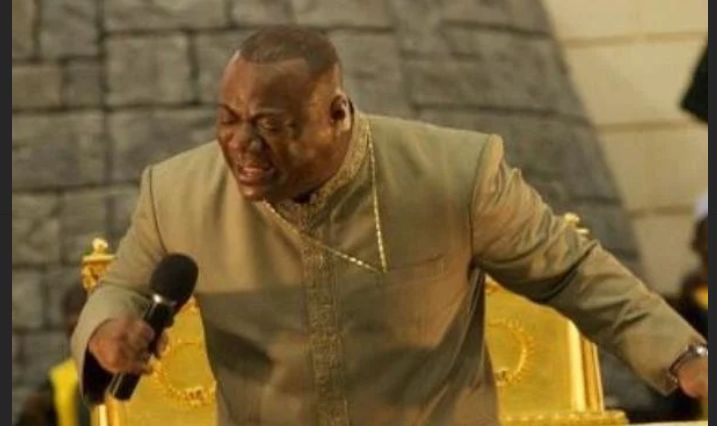 The founder and general overseer of the Action Chapel International, Archbishop Nicholas Duncan-Williams in a video sighted on Sunrise TV, has revealed what happened to him when he disobeyed his spiritual father, Archbishop Benson Andrew Idahosa. 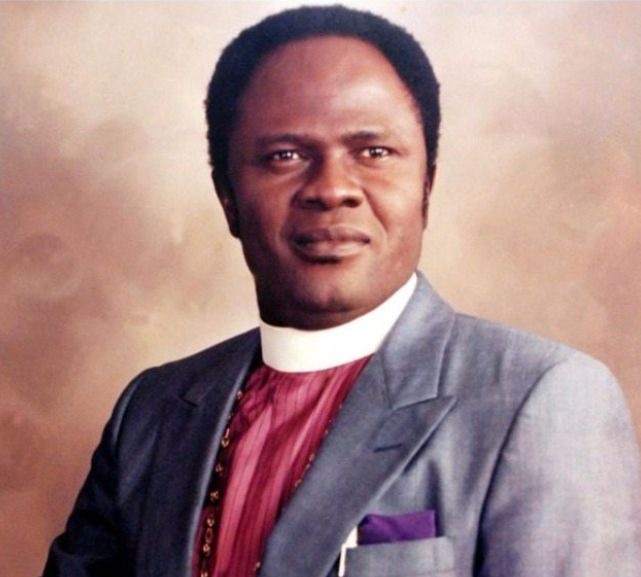 Archbishop Benson Andrew Idahosa was a Charismatic Pentecostal preacher who hailed from Nigeria. He founded the Church of God Mission International, and was considered as the founder of Pentecostalism in Nigeria. He was a very renowned and powerful man of God until his passing away in 1998 at the age of 59. 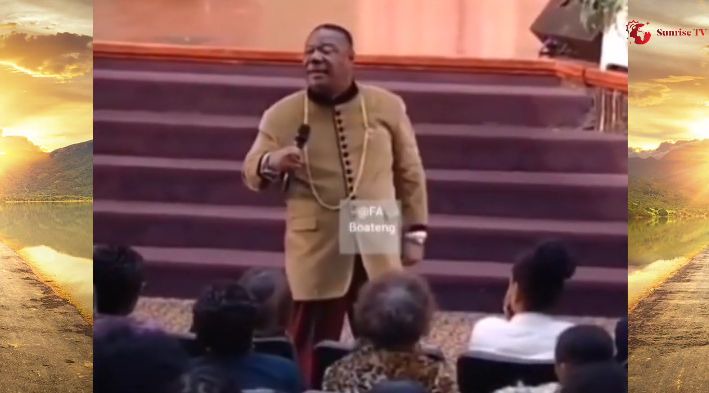 Archbishop Duncan-Williams, in a sermon, narrated that many years ago, Granville Oral Roberts, the famous American televangelist who passed away in December 2009, came to Ghana with Archbishop Benson Idahosa to hold a crusade. After the crusade, Granville Oral Roberts in one of his newsletter publications, published that Archbishop Duncan-William's church was one of Benson Idahosa's churches, which was not the case. 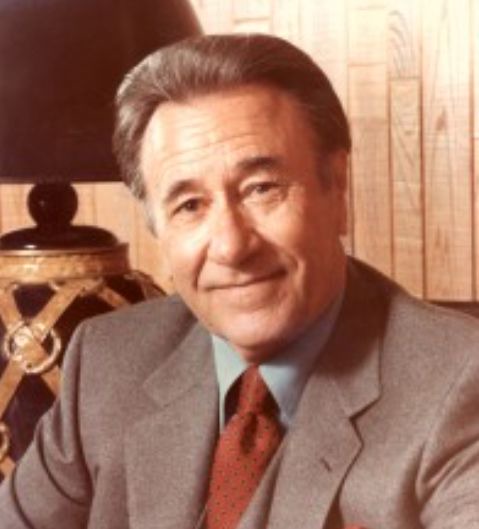 The archbishop continued that, since he was young, he acted arrogantly by writing a letter to Oral Roberts, demanding an apology for mistakenly publishing that his church, the Action Charpel International belonged to his spiritual father, Archbishop Benson Idahosa. He revealed that Oral Roberts forwarded the letter to Benson Idahosa. He disclosed that his spiritual father, upon receiving the letter, sent for him, but he refused to honour the call. Archbishop Benson then wrote to him that if he was not going to respond to his call, then he had taken his hands off him. According to Archbishop Duncan-Williams, that was the begining of his crisis. 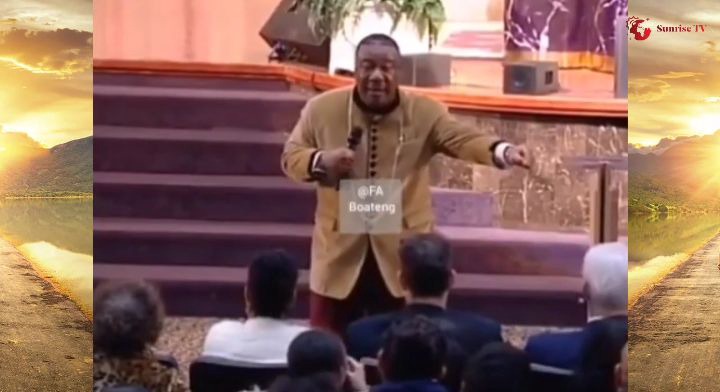 He went on to reveal that he prayed every kind of prayer, but received no answer. Then he realized that God was not answering his prayers because he had disobeyed his spiritual father. He then went to look for him in London. He disclosed that when he finally met him, he fell on his knees, held his feet and shouted, 'Mercy! Mercy!'

His spiritual father them said, "Satan, this is between me and my son. Stay out of it." According to the archbishop, it was after that prayer that all the problems he was going through began to subside. 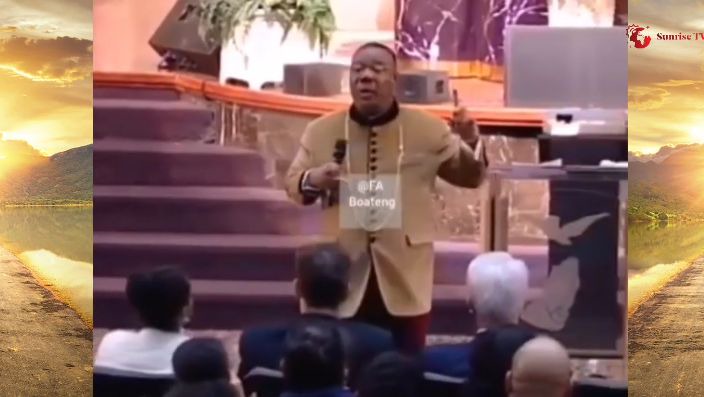 The archbishop recounted that life story of his to teach the members of his congregation that for one to succeed in life, they need their father's blessing. A father could be your biological father or anyone under whose feet you have served or studied.

There is a passage in the Bible that says that honour your father and your mother, so that your days may be long in the Earth. That is the first commandment in the Bible with a promise. That means that to live long on the surface of the earth, one must give utmost respect to their parents or any persons under whose curtesy they have gained some experience.

There is also an Akan saying which transliterates into English as, "A father is a spirit". That means that anyone that despises his father and moves away from the umbrella of his protection is in a serious trouble. It is always wise to position yourself under the unction of your father. 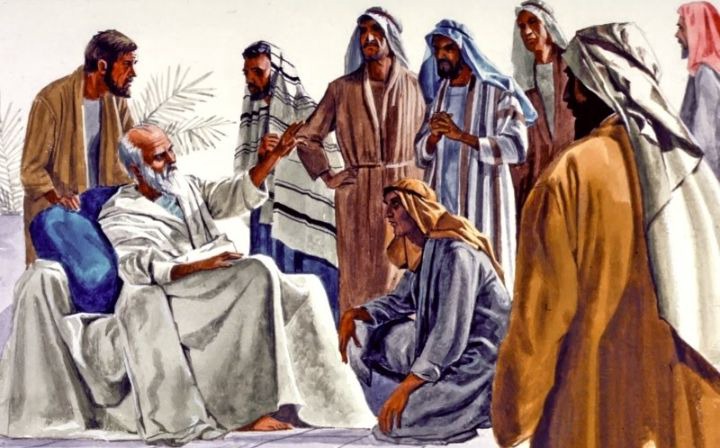 In the Bible when Reuben offended his father Jacob and was cursed, not even Moses could reverse the curse that had been passed unto Reuben's descendants. That means that a father's blessing or curse overrides that of any other person's. When Absalom also betrayed his father King David, in the end he died a miserable death. Remember always to be at peace with your father and seek his blessing for God to pour out his own immeasurable blessings on you.