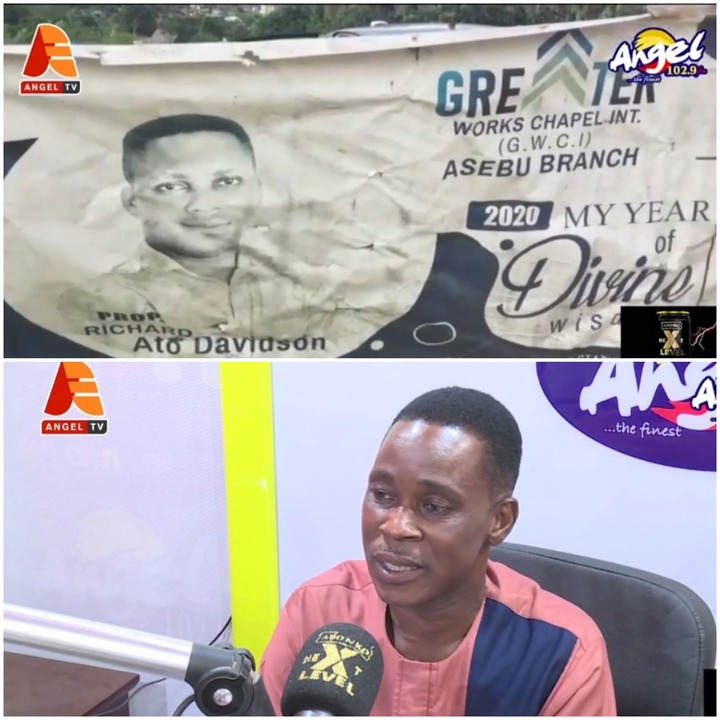 The state of insecurity in the country is growing. Many are finding new ways to get rich quickly or make ends meet in a country where hardships are crippling the populace. This year alone there have been many reports of ritual murders and armed robbery attacks on people. Latest is a supposed pastor who has been arrested after his cover was blown. 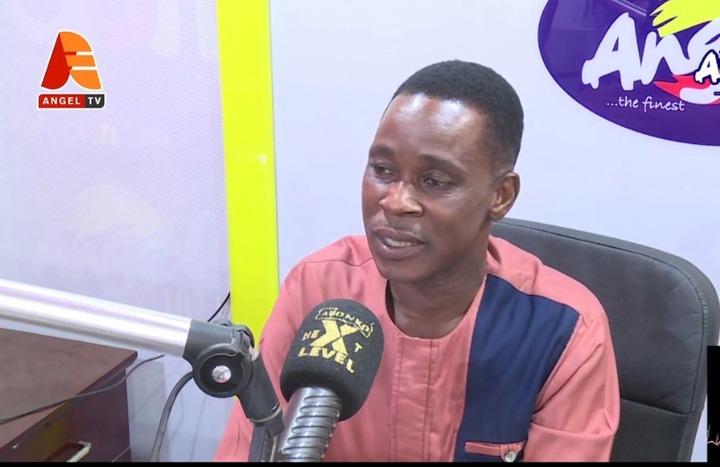 According to Kwadwo Dickson who broke the story on Angel Orgasm News today, Monday, September 20, 2021, Prophet Richard Ato Davidson is now in the hands of the Yamoransa Police after one of his church members reported him. The supposed man, leader of the Greater Works Chapel International in Abura Asebu in the Central Region. Apparently, the man of God sleeps with women and collects their vaginal fluid afterwards with a handkerchief.

After he run out of luck with his female victims he decided to try it with males in his church. It is uncertain how many times he tried this with his male victims. However, one of the victims refused his proposed amount of 2,000 cedis for his sperms and reported him. In an interview he explained that he caused the arrest of the pastor. It is unclear if the victim wanted more cash from the pastor or he simply wanted him to be arrested. 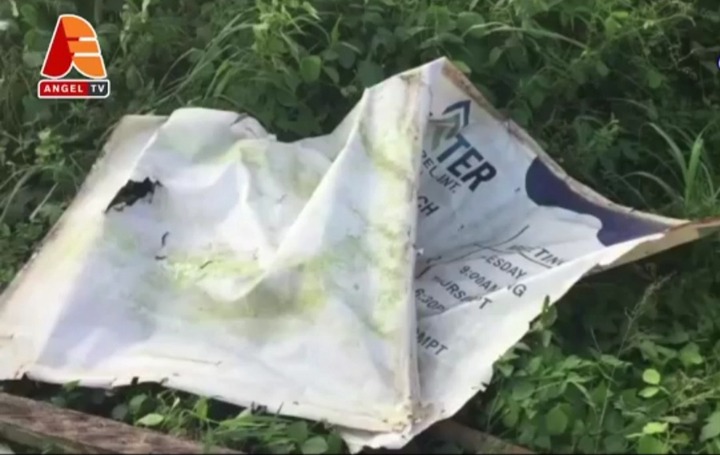 For now, the culprit is in the hands of the police who are investigating the whole issue. The police hoped that more victims will come out and give reports. The banners of the pastor has since been pulled down by angry youth of the area.