Did you know prophet Mohammed performed miracles ? Checkout the miracles he performed.

By Nickslick (self media writer) | 10 months ago 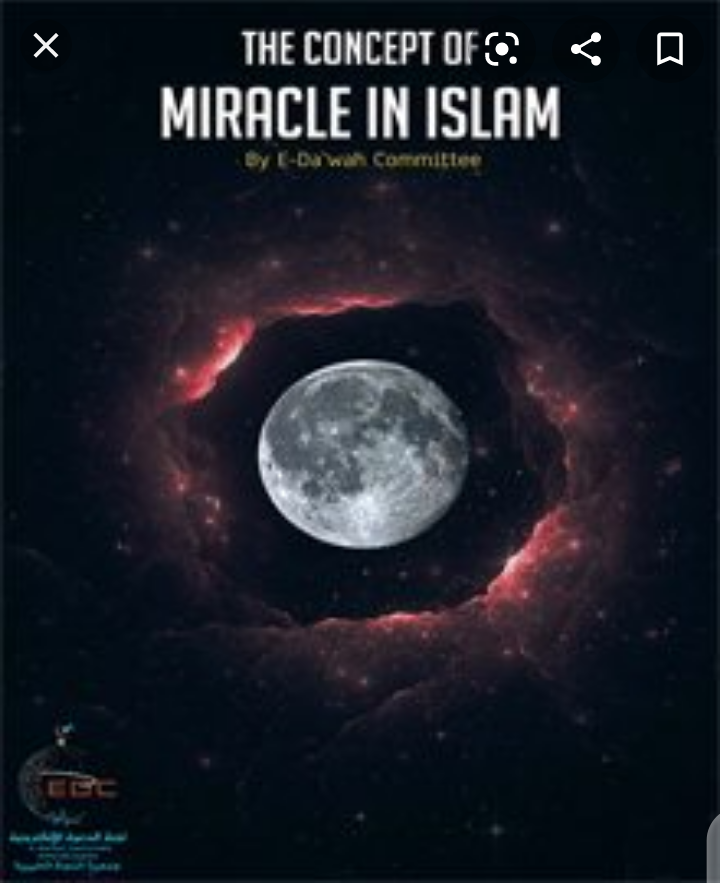 Several verses in the Qu'ran are believed to described miracles - the splitting of the moon ,and assistance of angles given to Muslims at the battle of badr .....This demonstrate according to the supporters that the Qu'ran must be of Devine origin .checkout these miracles performed by Prophet Mohammed physically which you never knew about . 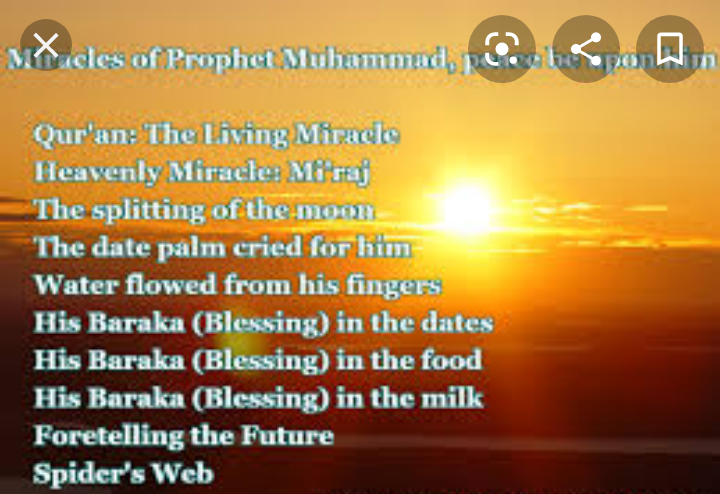 1. When the unbelievers in Makkah asked the prophet Mohammed to show them a miracle , he showed them the splitting moon . 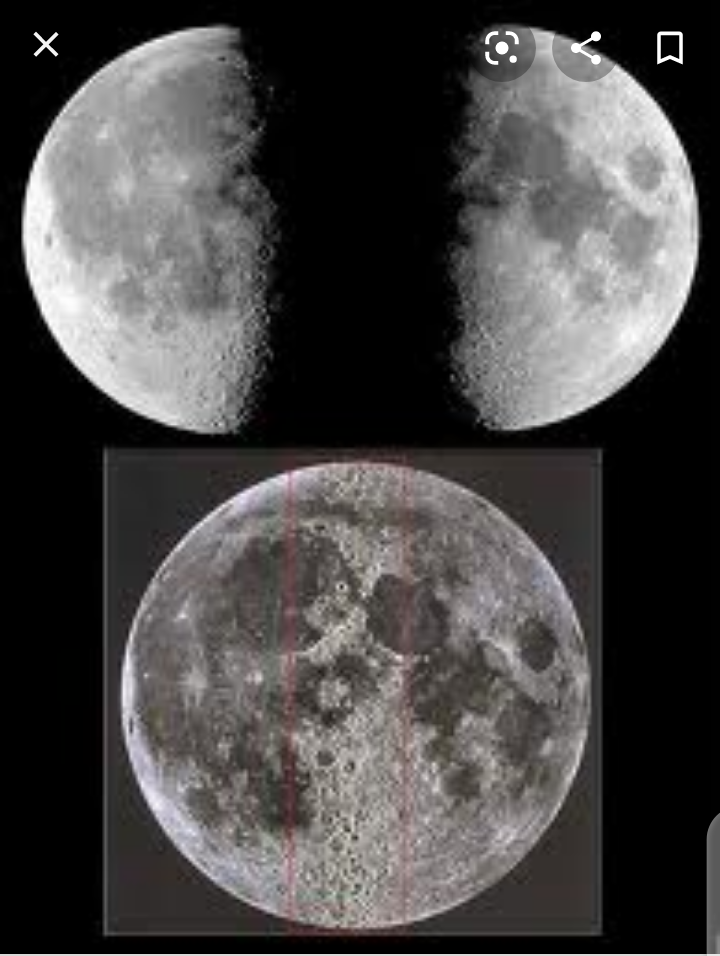 2. Another miracle was the flowing of water through Mohammed's fingers when his companions got thirsty and had no water except a little in a Vessel .They came to him and told him that they had no water to perform ablution nor to drink except for what was in the vessel .so , Mohammed put his hand in the vessel , and the water started gushing out between his fingers .so , they drank and made ablution . They were one thousand five hundred companions . 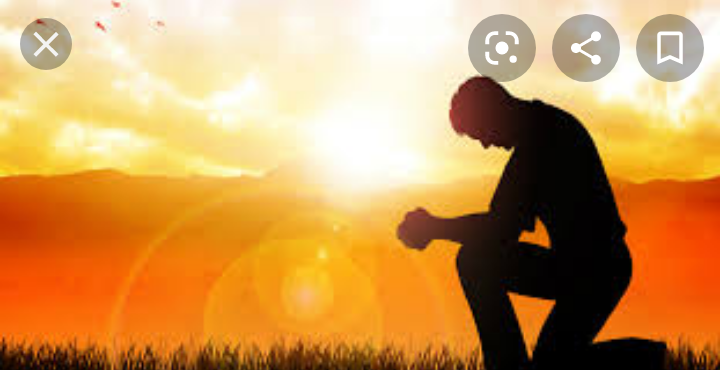 This is one of the most amazing miracles of the Prophet (pbuh). It is called Al Isra wal Miraj. It was the night that the Prophet (pbuh), under the guidance of archangel Gibril (pbuh) travelled the Kaaba in Makkah to Masjid al-Aqsa in Jerusalem and then to the sky, to the high realms and to the presence of God.

On this journey, he met the Prophet before him including Musa (Moses), Isa (Jesus) and Ibrahim (Abraham). He led them in prayer. He reached a very high place where he could hear the pens writing people’s deeds. He saw heaven and hell. And he (pbuh) was elevated, and he met his Lord, the Magnificent, and the merciful. This incident is narrated in the holy Quran and hadith.

The above listed were few of the miracles performed by Prophet Mohammed . Thank you . 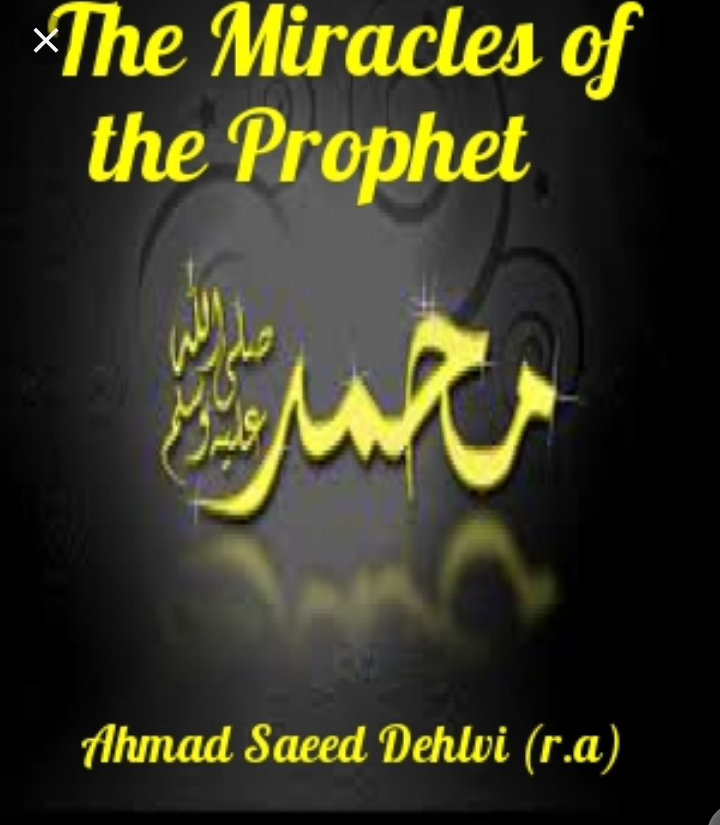