Nana Agrada says there is actually a prophet of God in Ghana, She won't work for the devil again

By NemsonNews (self media writer) | 9 months ago

Nana Agradaa who's real name is Madam Patricia Asieduaa, is a popular spiritualist in Ghana. Nana Gained public attention by taking her spiritual practice to the television where she advertises herself and encourages people to come and get money from her Shrine. Her shrine is located somewhere in Sowutuom in the Ga –Central Municipality in the Greater Accra Region, Ghana. 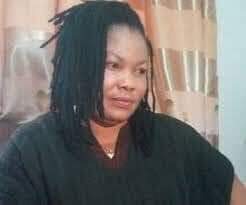 Apostle Francis Amoako Attah on 23rd march 2021 indicated that Nana Agradaa is out for a big disgrace if she continues in her idol worship. 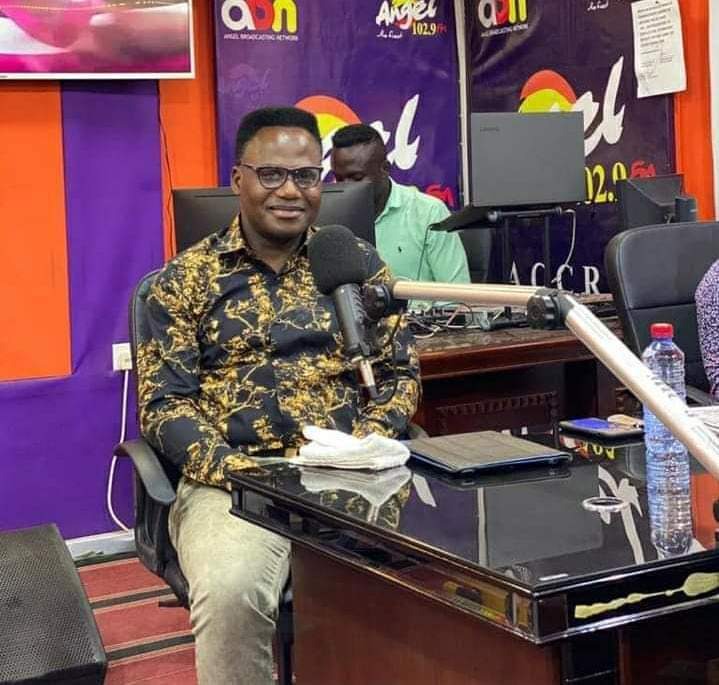 On 23rd march 2021, Apostle Francis Amoako Attah speaking on Angel Fm released a prophesy indicating that if Nana Agradaa did not quit her Sika-Gari business and turn to God, she will be disgraced.

According to the Man of God, who also prophesied to Nana Agradaa that she will go into idol worship, said the time has come for her to return back to God and be saved. 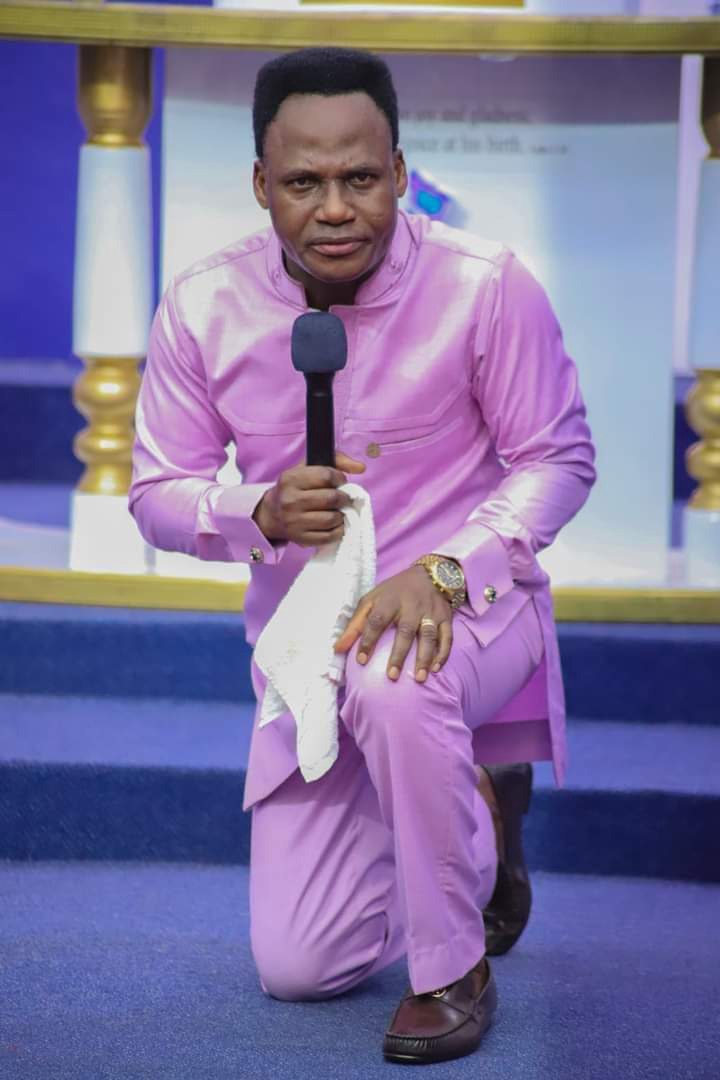 Little did she know that it could be so soon.

Ghanaians have woke up on April 20, 2021 to the news of Nana Agradaa’s arrest and the closure of her Television stations.

Nana Agradaa, known for her moneymaking ritual, ‘sika gari’, was arrested by a joint team of Police and National Security Intelligence Operatives, in collaboration with the National Communications Authority on Tuesday night.

She was re-apprehended after she was granted a ¢5,000 self-recognizance bail by an Accra Circuit Court on Thursday, April 21.

A joint team of police and National Security Intelligence operatives in collaboration with the National Communications Authority (NCA) on Wednesday picked up Patience Asiedua, as she is known by birth, together with others for operating two TV stations without a license.

The operation according to Communications Minister, Ursula Owusu-Ekuful in a post is in line with the government’s efforts to clamp down on media organisations that operate and broadcast unapproved content without a license. 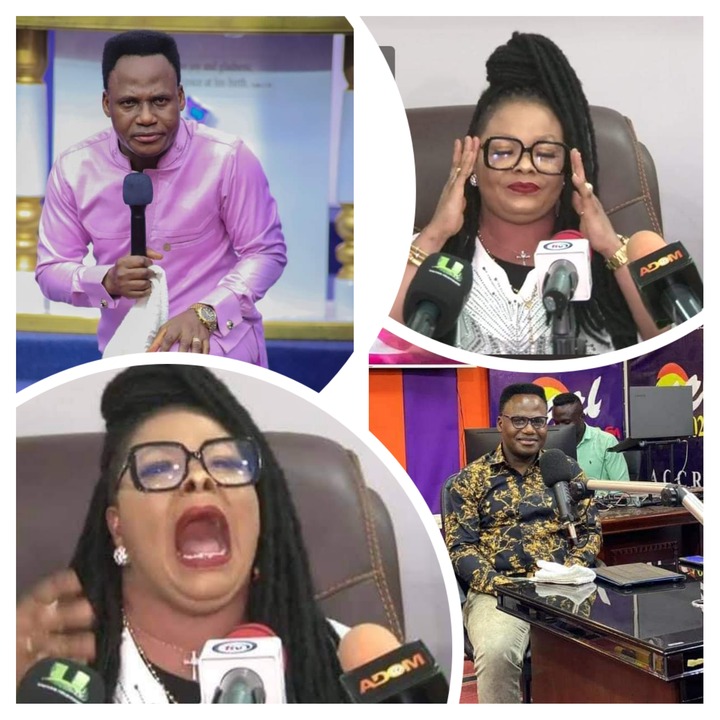 The two TV stations – Thunder TV and Ice1 TV owned by Nana Agradaa were shut down.

Agradaa, after her arrest, pleaded not guilty to the charges leveled against her and was granted bail with the condition that she deposits her passport at the court’s registry.

Her current predicament according to many people who followed Apostle Francis Amoako Attah’s prophesies couldn’t have happened if she had respected the voice of God. After her bail she has granted a press Conference telling the whole world that she has converted to Christian. 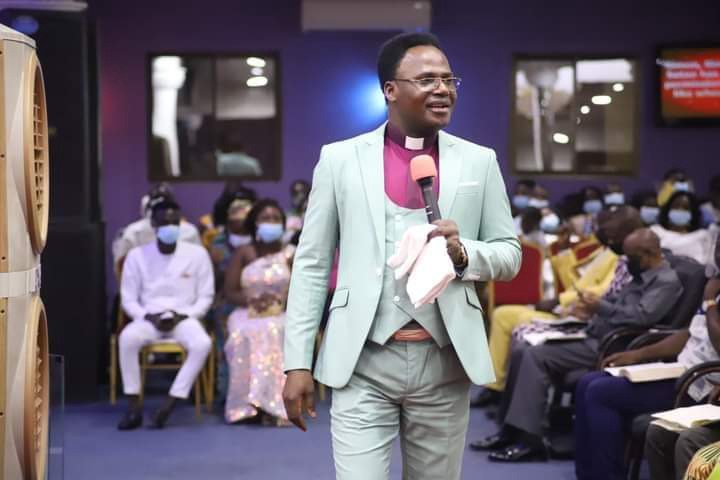 According to Nana Agrada she said she is no more into idol worship again, she has come back to Christ and she will never go back and worship idol.

Nana Agradaa revealed today at her press conference that she had taken a new leave and had become a Christian convert. 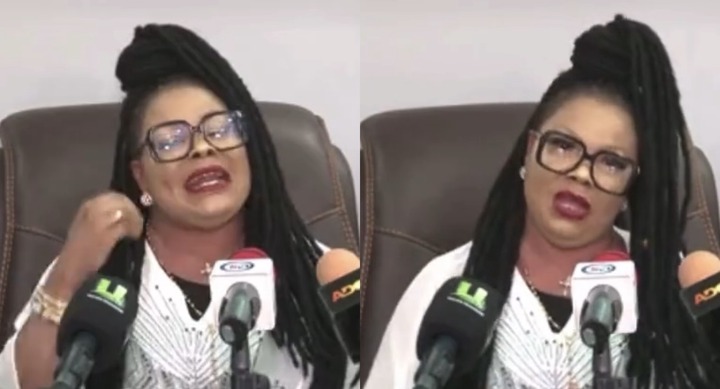 She said that she had been adamant about believing prophecies that she would become a woman of God, but that a few weeks before her arrest, she eventually decided to listen to the call after the last prophecy from Prophet Amoako Atta.

Now this really show that we really have a prophet of God in Ghana and when he speaks heavens hear and it come to pass.