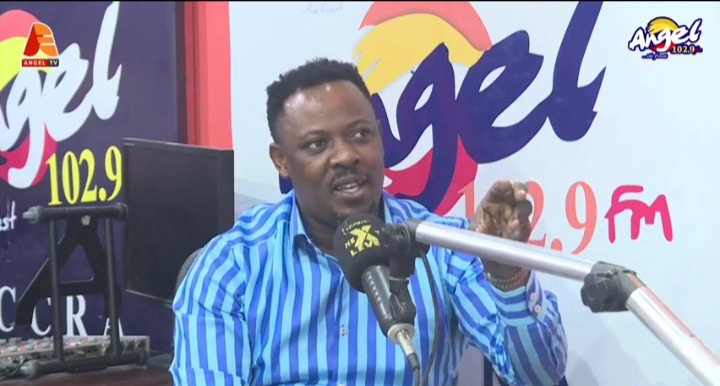 Popular and controversial Ghanaian man of God, Prophet Nigel Gaisie is the founder and head pastor of the Prophetic Hill Chapel International. The prophet is widely known for his powerful abilities to see and declare electoral fortunes for Ghanaian politicians and political parties.

Recall, in the 2020 elections he was the only man of God who dropped back to back prophecies about Mahama and NDC's victories. Though, the presidential candidate, John Dramani Mahama could not secure victory but according to him, his prophecies won more seats for the NDC MPs in Parliament. Prophet Nigel Gaisie has caused another massive stir as he dropped a powerful prophecy about the NDC and Mr. Mahama concerning the next elections.

Earlier today, October 18, 2021 he was interviewed by popular media guru, Kofi Adoma on Angel Morning show. Reacting to allegations over his "failed" prophecies about Mahama, he indicated that the spiritual battle was done by Mahama was defeated physically. According to him, he remains resolute and a firm believer in Mahama's come back. 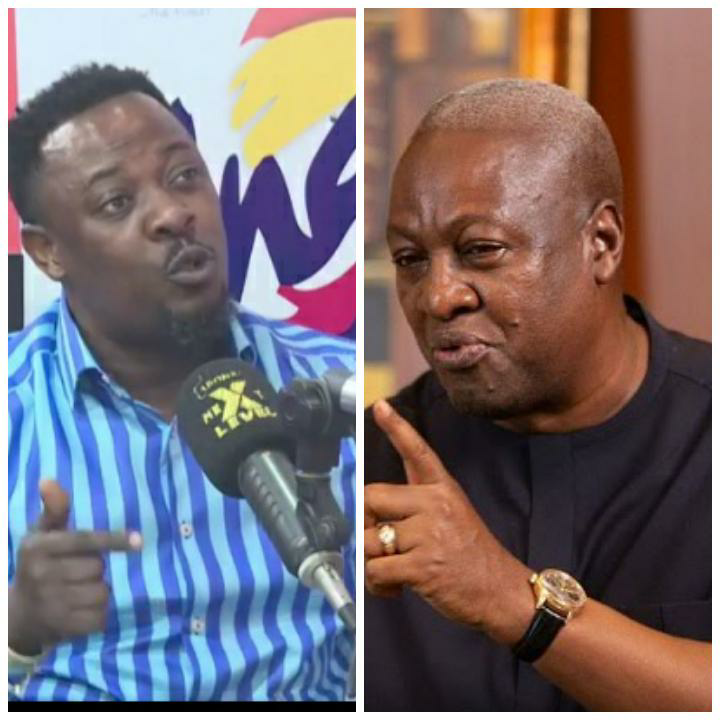 Speaking further, he made a serious revelation that John Mahama has already taken a comfortable lead in the next general elections. He said that, NPP government has incurred curses that would send them to opposition. Explaining his prophecy, he attributed NPP's defeat to the arrest of Rev. Owusu Bempah. He said, "I'm not saying the laws should not work, but it couldn't be Owusu Bempah. He has done a lot for NPP and this time around, he will make them lose."

Speaking on Mahama's return, he declared that NPP cannot break the 8 because JM has been endorsed in the spiritual realm. He said, "I can see clearly now. Mahama is coming back in 2024 and nothing shall stop him You can mark it very well. This is the voice of God and nothing can shut it."