By _Genuinenews (self meida writer) | 17 days 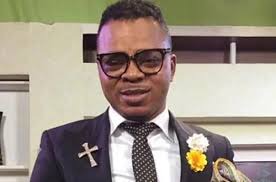 He is the founder of the International God's Way Church in Ghana. He is currently 43 years of age. He is popularly known as Angel Obinim after he declared that he is a real Angel. Obinim stepped on the stomach of a lady In 2014 during a deliverance service. Obinim in August 2016 publicly lashed two teenagers, one of whom was pregnant, on live television, accusing them of fornicating and conspiring to abort a pregnancy, He recently had a clash with Kennedy Agyapong during his expose on fake prophets. 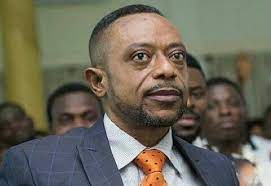 He is the founder of the Glorious Word and Power Ministry. He claims he is the most powerful pastor Ghana has ever encountered. He is one of the few pastors who affiliate themselves into politics. He is alleged to be an NPP.This is because, he criticize the NDC and constantly give unfavorable prophesies for the NDC. As to whether they come to pass, as another topic for discussion next time. Staining his reputation are some prophesies that failed such as the death of the Chief Imam, Bawumia, the victory of Donald Trump, etc. 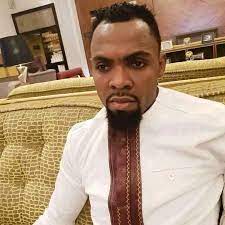 Rev. Obofour is the founder and leader of Anointed Palace Chapel (APC) worldwide and CEO of Sweet TV. Reverend Obofour gained popularity in 2018 and is also is one of the richest pastors in Ghana. He was previously known as Asantemann Bofour. But claims has it that Otumfour ordered him to remove the name Asantemann. It is alleged that he has an oil company in Libya. He currently has a beef with Agradaa. 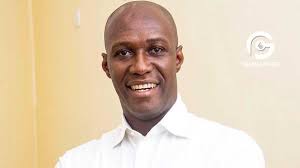 Prophet Dr. Kofi Oduro is the head Pastor and the founder of Alabaster International Ministries. He is favorite preacher for most Ghanaian. He is well known for his outspoken nature and his teachings on relationship. He openly criticizes anyone who does a wrong thing. 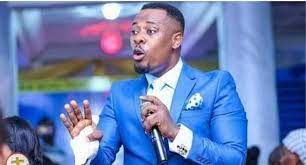 Prophet Nigel Gaisie is the Founder of the True Word Prophetic Fire Ministries. He is politically affiliated to the NDC. He became more popular when he prophesied the death of the late Ebony. However, Kennedy Agyapong during his recent expose alleged him to be one of the false prophets.

Can Dede Ayew And Jordan Ayew Break Their Father's Record?

The Causes Of Child Labour.