Isaac Owusu Bempah said that there is a scheme afoot by some faction inside the ruling party to send him back to prison while addressing the congregation of his church on Sunday morning.

He continued by saying that before phoning the police, these people would purposefully bring an illegal chemical into his house. Isaac Owusu Bempah then made it clear that any attempt to harm him would fail. I've seen all of their plans, he declared. Before he exposed them, he gave them stern warnings and forced them to take the necessary steps. 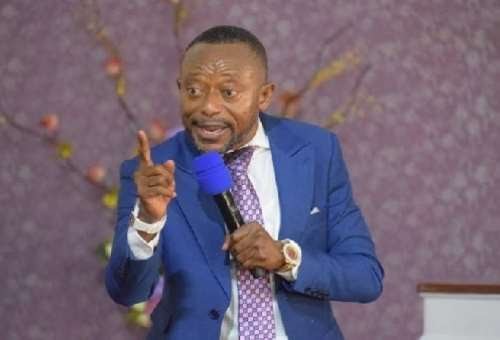 They have many plans to harm me, but God is keeping an eye on them. He said, "Even God laughed at them for having such a plan."

You might recall that Prophet Owusu Bempah was arrested a year ago. Isaac Owusu Bempah said that he was intended to be arrested. He stated that the second attempt to harm him would undoubtedly fail.