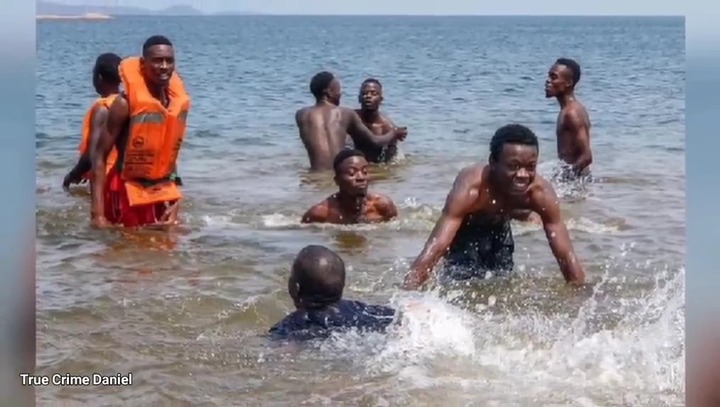 On new year day of 2022, a group of young boys decided to visit the lake kariba of zambia just to have a good time. But what they did not know was dead. The boys were said to have camped in a secondary school and others seventh-day adventist church members from other districts. 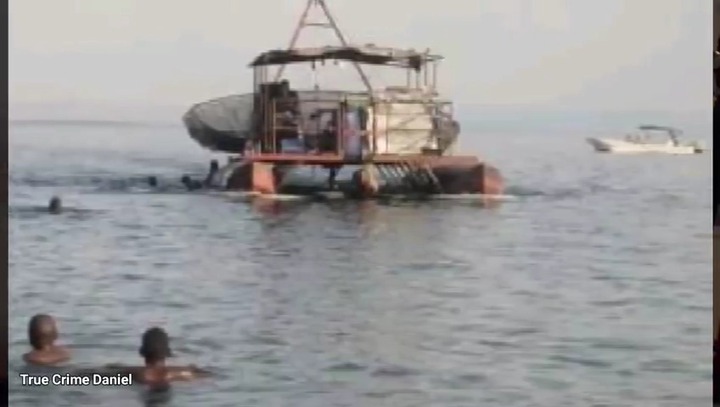 They didn't really have any big plans or any major thing to do. When they got to the lake, they saw a craft, a fisherman's vik very close to the shore but into the water and when they saw the craft they also saw a group of boys playing on it so this was like okay they have seen in such, so they took off their clothes and decided to join the boys who were already jumping off the shore and having a good time. There were playing, swimming, taking turns to dive and just all-around having the best time of their lives. Everything was said to be going well until they notice that the craft was moving deep it into the water. It was like, what's happening on the water that we are diving into, it was getting deeper and then they realise that this vik has moved into the water. 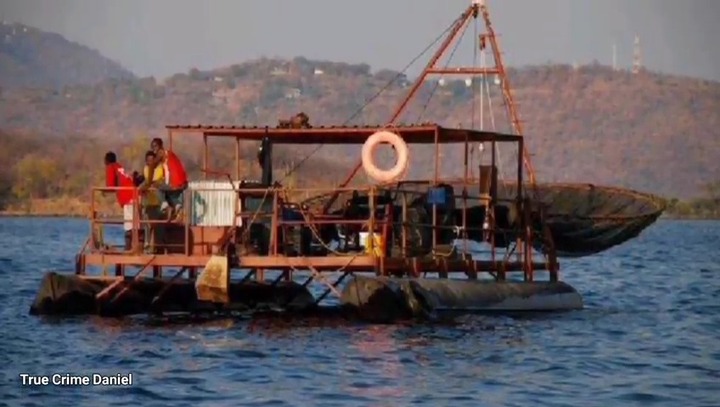 Now one account had it that, some of the boys told the sailor who was now driving the craft to stop because they realise that somebody was not moving the craft, the owner of the boat was now moving into the water, and they were like, we are not from here but we come from home and church camp. We have to go back to our camp. It was said that, the sailor did not listen to them and was just continuing moving. Frustratingly, the only option for them was to jump into the water and see if they could swim by the shore. So it was said eight of them jumped into the water and made their way towards the shore.

However, only two of them made it alive to land, the other six unfortunately drowned. The second account claims that it was the sailor who has told the boys to get out of the craft that he was going to work and he was about to move. The boys in their rebellious self-review, many of them are within the ages of 18 to 25. They were quite young boys so obviously is not surprising to learn that they had reportedly told me anything out of the ordinary. That is what a lot of the young boys do. The account claims that the sailor told the boys that they had to come down from the craft that he was about to move it and the boys kept thinking he was joking because the sailor was also a young boy too. It wasn't like an older man or an elderly man that they could have listen to him.

These boys did not take it seriously when he told them that they had to come down. The sailor told them, since you don't want to come down, i'm going to move it and he started sailing to a point, the boys realised that he was very serious and they now decided to jump into the river to swim to the shore which eventually caused the death of six of them. 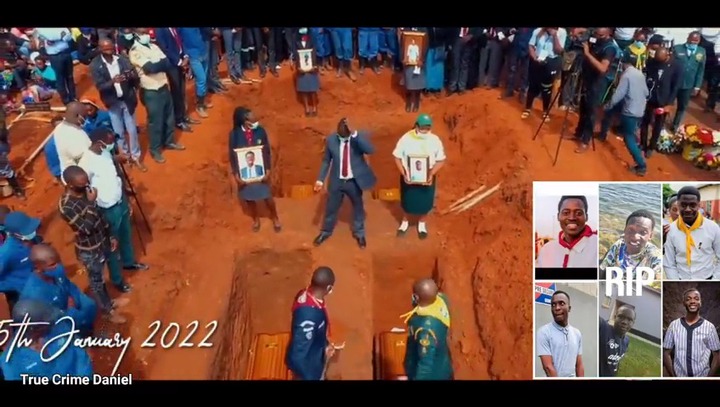 Only two of them made it back to land. Clearly, this was a drowning incident caused by the decisions of these young men to swim back to the shore, knowing very well that they were not the best swimmers out there. However, many people are saying that the sailor should be held responsible for their dead. But regardless of this issue, whether or not, he did not tell them that, some of them may not have been able to swim because when the boys went diving into the water from the craft at the beginning.

Therefore, they are going to hold the sailor responsible for the death of these young boys that never should have moved in to the water. Now everybody who was supposed to be on that craft left. It is a very sad and unfortunate event which is not a good way to start the new year. 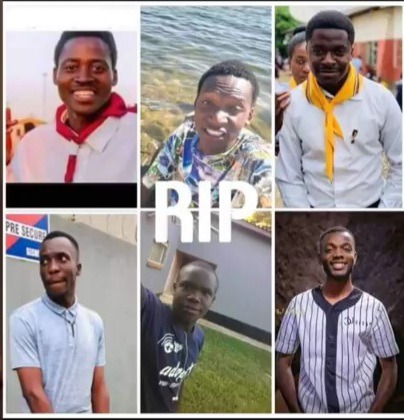 However, this tragic incident would leave a mark in the lives of many people who knew and loved seeing them. But here is my question, do you think the sailor should be held responsible for the death of these young guys? Or do you think that it was just an unfortunate incident caused by deficiency of these young boys?