I Mustn't Serve God Because I Owe Him Nothing, And I Have My Life To Live Alone - Ifa Funsho

In the world that we are living in today, one of the Catalyst and believe that has moulded Man, into believing in GOD or rather Gods as the case maybe is Religion. In spite that we have not seen GOD and there has never been any story or revelation, that discloses the nature or shape of GOD, we still believe in the existence of GOD as the supreme being. Christians and both non Christians have confidence that there is a ruler of the whole Universe, on whose command and creation we live in today. In Africa, it is true that there are existence of many Gods and religion, but the truth still remains that no Power can challenge the power of GOD. And it is very disheartening for someone to come out to say that he/she mustn't serve GOD because he owns himself, and also have his life to live alone.

Ordinarily there are many people out there who Practice traditional mode of worship, irrespective of the fact that Bible recorded that GOD has commanded us not to serve any other GOD beside him. Now some other people who chose to worship other deity fall under the group of theist. Now, a theist is someone who believes in a GOD or deity, be it a Christian, Buddhist, Ifa, Hindu or Muslim, likewise other Religion. And it is pertinent to note that some persons have abused Religion, and have used it as a means to hide themselves while they commit all sorts of atrocities, but we all know that in spite of individual understanding and differences, that no Religion promotes or condole vices. And no Religion preaches war, murder, hate or violence.

There is a trending Story which has gone viral across all social media platforms in Ghana, were a Lady whose name was given as "Ifa Funsho", took to her personal social media account called twitter to post, "why is it that GOD needs to be worshipped and served, when the life we live today ought to be a precious gift from him. There is no doubt that "Ifa Funsho" is one of the theist who don't believe the existence of a god or gods, and these people of her caliber are all around the globe, who stand their ground with no deity within their own scope. 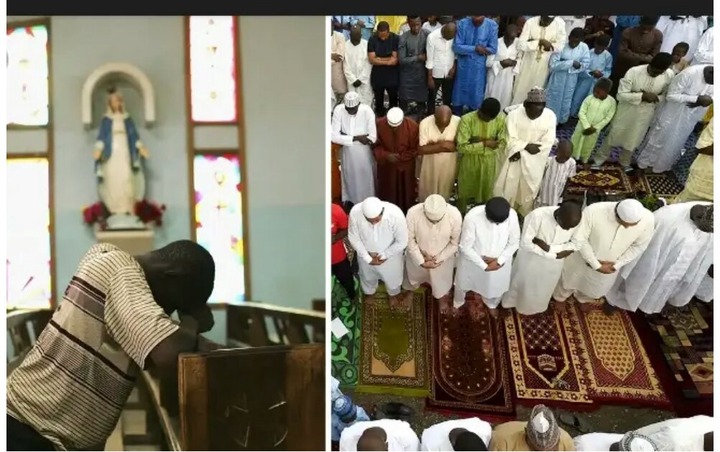 According to the tweets she share, she was seen actually questioning Men who think within their capability, on their believe in the mainstream Called Religion. In her statement she said:

"There was never a time I ask for the universe to be created, neither did I ask to be born, so I certainly owe GOD nothing for I have my life to live Alone. I know that some theist will proudly say that life is gift from GOD. If actually this is true, then why is it expected that we should worship GOD in return? It is just a clear indication that you're being charged for the services you did not order for. So tell me how I owe GOD", Ifa Funsho Said. 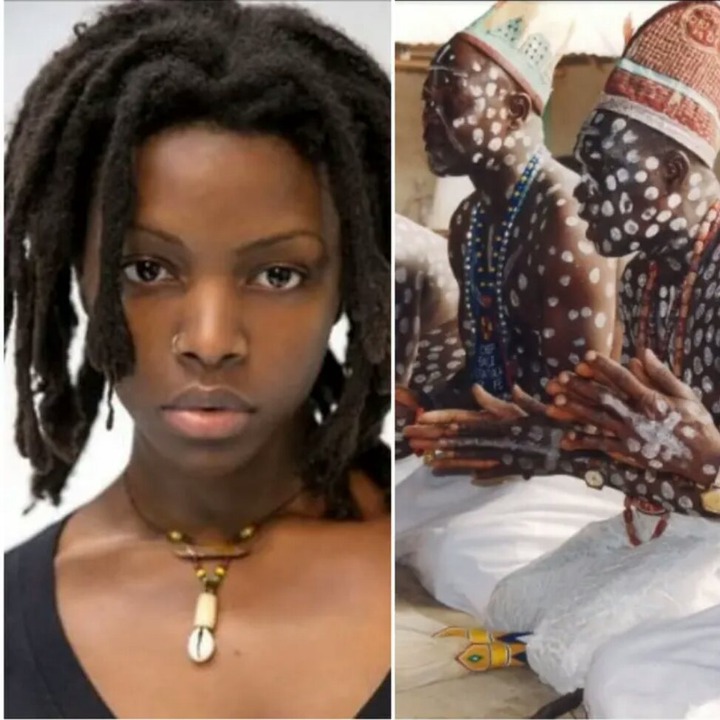 Based on my own perspective and opinion over what she said, I will specifically say that hence the law states that there is freedom of worship, it will not be just to judge her over what she said. Even the Bible said so as well. It is a known fact that a theist is naturally open minded, and therefore will need a theist to convince her that there is an existence of GOD or Gods, that is worthy of worship.

As a believer or a theist, what do you have to say over what Ifa Funsho said. What is your perspective on the the existence or none existence of GOD or gods?

Please kindly share this article across to all social media platforms in Ghana, let's gather the opinion of other Ghanaians over this.