There appears to be a trend among Ghanaian celebrities who claim to have repented of their sins and have begun preaching the gospel to others in various locations. It wasn't long ago that Moesha Boduong came out and said she had repented of her misdeeds.

In a viral video, the actress confesses some of her past actions, including how she attempted suicide by jumping from an unfinished building. She spoke movingly about her past life while simultaneously dedicating her life to Christ and preaching the gospel to a group of people. And now, yet another celebrity has begun to preach God's word.

The 45-year-old rapper has now assumed the role of preacher and has begun preaching the message of God. In a video, the best rapper can be seen preaching to a crowd in an auditorium. In the video, he tells the assembly that no one should trick them into believing that we are here on earth for no reason, but rather that it was God's plan and design for us to be here. 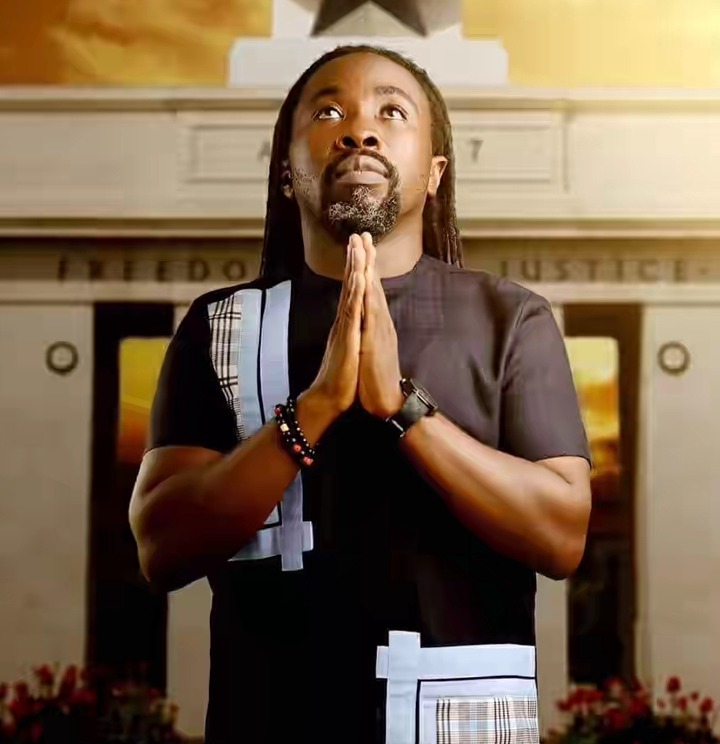 He went on to say that it's critical for us to understand why we're here and to do what God wants us to accomplish since, in the end, we'll be judged for everything we've done. He also stated that we are fortunate that Jesus Christ died for our sins and that all we have to do now is stop sinning and follow him, and we will be saved.

Now we can't say whether he is a pastor or not but we now know that he has also begun to spread the word of God.