The beginning of writing and compilation of the Quran 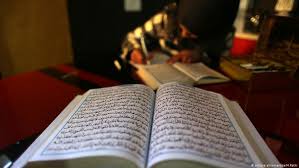 However, slowly, as Islam spread to other places, compilation and writing became the norm. Traditions that encouraged and recommended writing and compilation were narrated by the Prophet.

George Zeidan says: "The Khulafa ar-Rashidun were afraid of the urbanization of the Arabs. They believed that urbanization would cause the Arabs to lose their naivety and simplicity and for this reason, they prevented the Arabs from writing and compiling books.

However, slowly the Islamic kingdom spread and the companions migrated to different places; disturbances between the Muslims and differing views and beliefs led to more consultations with scholars. 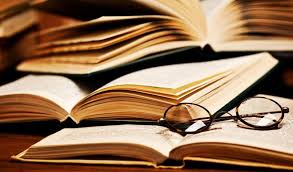 Muslims were left with no choice but to compile the ahadith, jurisprudence and Qur'anic sciences and they resorted to analysis, proof and inquiry. and in this not only did they take writing to be a disliked act, but rather they took it to be a recommended and quoted the ahadith that were narrated by Anas ibn Malik from the Holy Prophet."

That which George Zeidan attributes to the rightly guided caliphs' is an outright lie. Neither has the issue of urbanization been mentioned nor the prohibition of writing or compiling that George Zeidan repeatedly alludes to.

Therefore, George Zeidan's statements are baseless. Edward Brown also claims that in the first century of Hijra, while the Muslims had an extraordinary enthusiasm for learning, no books were written. All the knowledge was passed on from person to person and generation to generation orally and the Qur'an was about the only written literature that had remained with the Arabs. He writes: "It was only possible to gain knowledge (in the first century of Hijra) by travelling and this also was done only rarely and only when necessary. 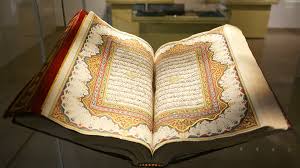 Every journey had its difficulties and many arrangements would need to be made before travelling. Gradually, travelling became the norm and eventually, it became a type of insanity and ahadith like the following encouraged travelling to gain knowledge: The Prophet said, 'Anyone who travels for the sake of seeking knowledge, Allah will take him to the path that leads to paradise.'

Makhul was a slave in Egypt who, when set free, was not willing to travel out of the kingdom but once he had learnt all the basic teachings in Egypt, he got inspired and travelled to Hijaz, Iraq and Syria to find a reliable hadith about the division of war booty This view, however, is baseless.

After a more thorough investigation about the relics from the early days of Islam, it becomes evident that writing had commenced from the time of the Holy Prophet and it continued. 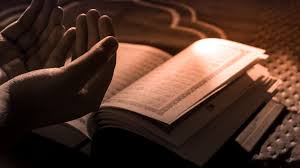 Plenty of evidence exists to prove this. In the footnotes of the Farsi translation of Brown's History of Literature (Vol.1) views like Brown's and the proof against such views have been presented' from the 'Writings of the Shia al-Imamiyya fil Ulum al-Islamiyya' by the Late Allama Shaykh al-Islam Zanjani'.

Similarly, the great scholar Late Ayatullah Hassan Sadr (May Allah raise his status) in his very valuable work "Ta'sees as-Shi'a li Ulum al-Islam's disproves this view. In our coming discussions, we will elaborate further on this point as we have briefly discussed it.