Video: Obinim Is Owing Me Huge Sum Of Money He Has To Pay Me~ Prophet 1 Throws Fire After Obinim.

Coming together and supporting one another is an important thing for humans to accomplish. Bishop Daniel Obinim, one of the country's most contentious men of God, recently received some devastating news. His father, Kojo Bonsu, died four months ago, and arrangements for his final funeral rites had to be made. Obinim, who is also a man of God and is the last child of his parents, decided to send out invitations to his fellow men of God to come and support him. Even though he had conflicts with some ministers of God, like as Reverend Obofuor, an invitation was made to him, and he accepted it graciously.

The Reverend Obofuor was not the only one who received an invitation. Prophet 1, also known as the Prophet of the True Nation, who dwells in Kumasi, was also invited. He didn't show up for the funeral, not because he didn't want to, but because Obinim had done the same thing to him twice before. 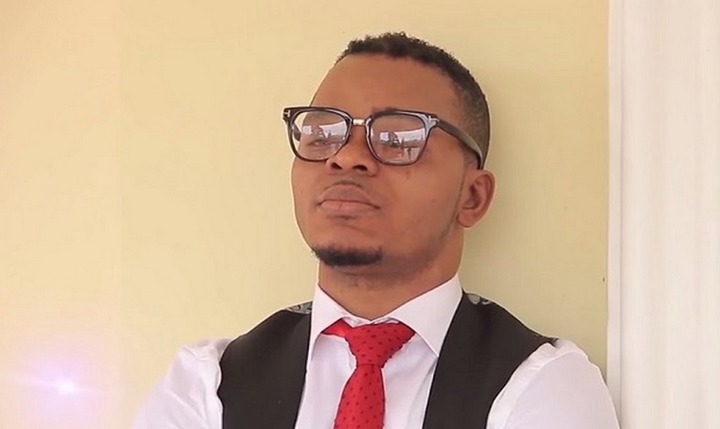 Obinim sent a message to Opambour after the funeral, telling him to prepare his funeral contribution (nsawa) because he will take it wherever he meets him. "How can you say I owe you your father's funeral donation since you also did not attend my father's burial after receiving an invitation?" Opambour replied to Obinim. Not only that, but you also declined to attend my debut. In actuality, you owe me a substantial quantity of money that you must pay. I'm not going to pay your father's funeral contribution because you owe me, and you should make your deduction and pay me as soon as possible." 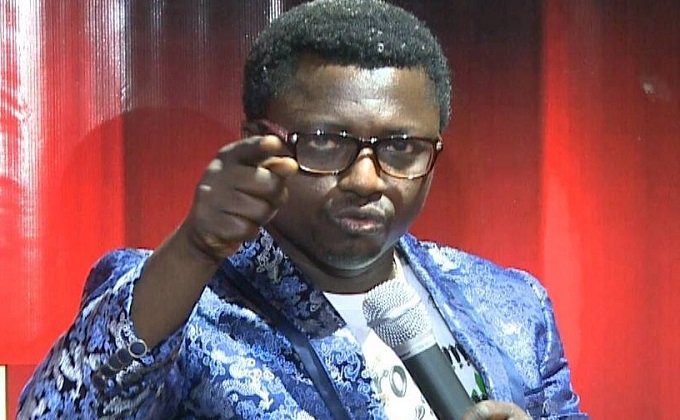 "You're also my son, therefore who should look after the other between a father and a child?” 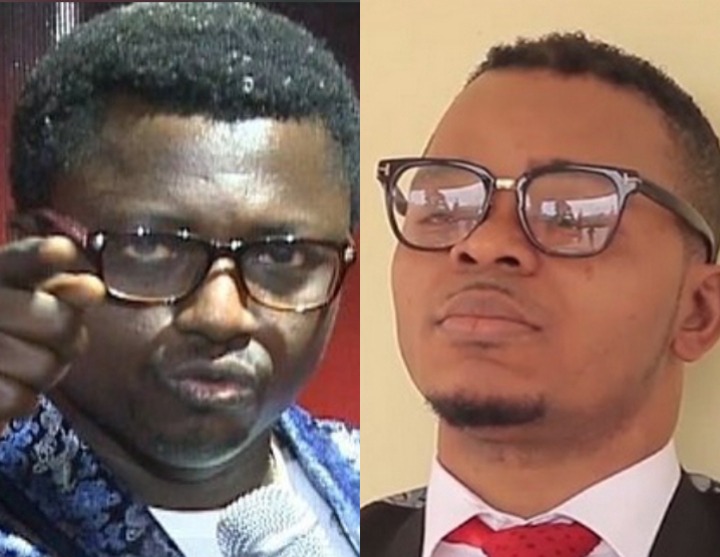