The Wise Woman of Abel 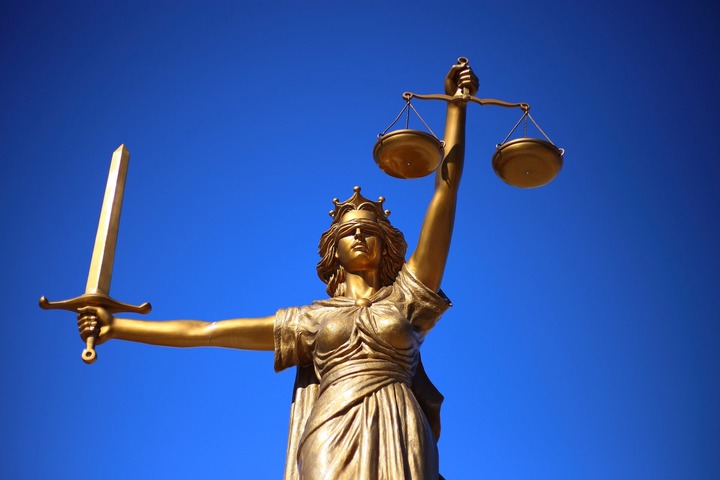 Absalom after killing his brother - Amnon, was also killed years later in a battle for the throne.

When Sheba considered this chaos in David's family, he chose to rebel against the throne. Sheba was from the tribe of Benjamin ( Saul).

But Joab, the Commander in Chief of David's Army, averted this revolution and drove Sheba into Abel - a city that borders Israel in the north.

Joab and his men then besieged the walls of this city and constantly attacked it so they might annihilate Sheba.

However, there was a wise woman who would not wait until that city got utterly destroyed; she stood over the walls and conciled with Joab.

Finally, calm was restored after they released Sheba's head.

Israelites always warred their enemies. It was a normal strategy by their armies to besiege the camps of their targets so they could cut off the supplies of basic necessities.

Such seiges took days, weeks, months and even years; it is on record that the Egyptian army once besieged the Philistines for twenty four years.

Cities would therefore carefully prepare for times as this. They built tall walls with deep foundations; they stored great amount of food, and often created underground water tunnels whose ends were kept hidden.

Content created and supplied by: Nelly4u (via Opera News )