It Is Time To Pacify The Gods Of Abesim: They Must Be Angry At Richard For Humiliating Them 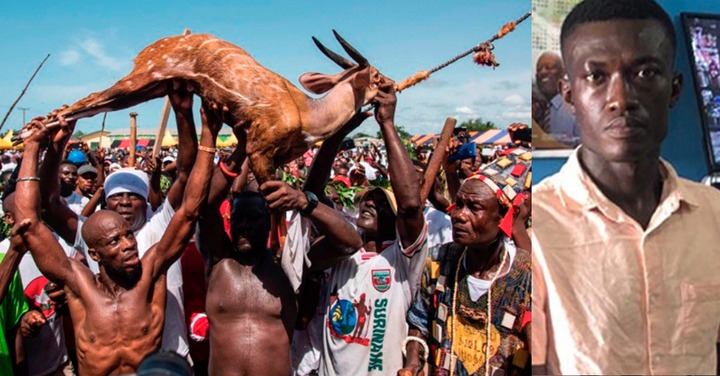 We are all made to believe that there are gods on every land. Even though Christianity is gradually overshadowing the practice of worshiping the gods, tradition has always remained vital. Almost every community in Ghana has a chief with elders who serve the supreme interest of the members.

It is believed that their stools are somehow connected to the gods and as such, they perform sacrifices from time to time to purify them. When calamities befall on communities the servants of the gods are consulted the necessary rituals are performed to ensure peace. In extreme circumstances, people who commit huge crimes are banished from the community due to the recommendations from the gods. 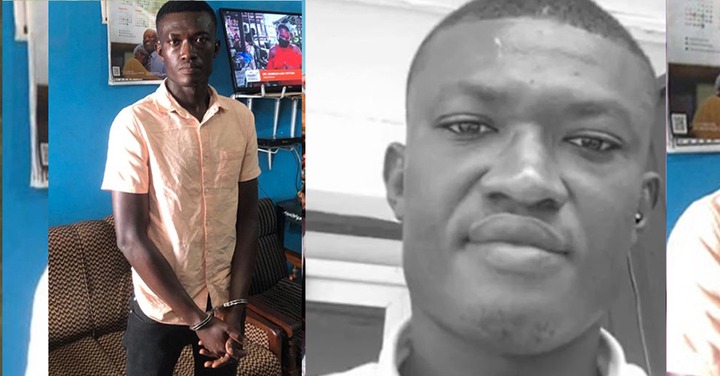 He has spilled innocent blood on the land of Abesim and the gods of the land must be angry. He was not a stranger who came to the committed the crime. He actually killed members of the same community and stored their bodies in the refrigerator. He as well dug a hole and dumped the unwanted body parts in a pit on the same land. This act cannot in any way be good news for tradition.

Now, it is time for the traditional authorities to perfume rituals to clean the land by pacifying the gods. The calamity that has been brought on the community must be purified. I’m sure by now, the traditional authorities are contemplating how to begin the whole process. They should gather schnapps, goats, sheep, and all that is required by the gods to get the community back to its former state. If it was the police that had arrested Richard, the rituals could have been performed to get him banished from the community due to the calamity he has caused. 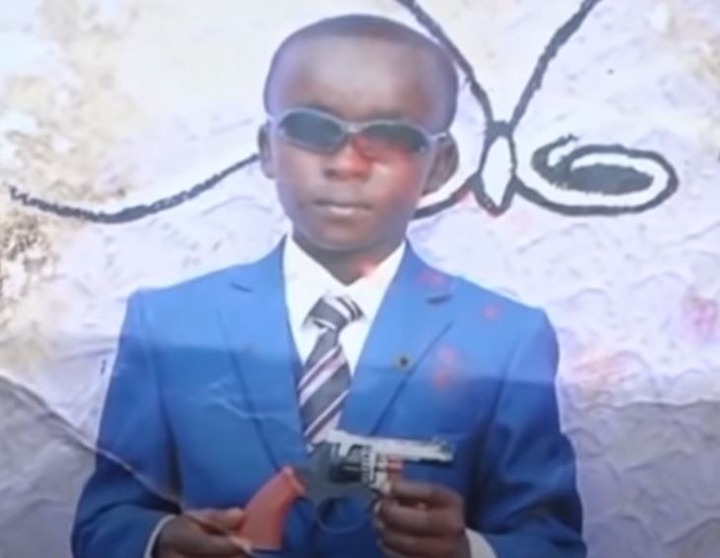 If this is not done in the shortest possible time, the anger of the gods will befall the community and a curse might follow. This is my humble appeal to the traditional authorities and I believe it will be considered. The pastors in the community can as well pray to their maker and ask for His forgiveness for the land.