A day to Eid Adha in Upper West, What we've Gathered 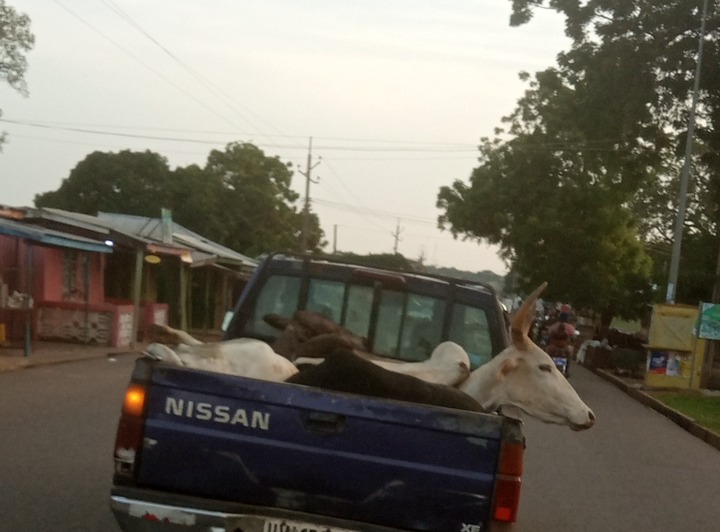 Eid Adha is a very important occasion to Muslims in Ghana and as a result most people are well set and prepared for it in the Upper West Region.

Though prices of some things are unexpectedly high, they still get buyers, Abraham(Ibrahim) sacrificed a sheep in place of his only child to God and order to exalt him. This development has become the reason why Muslims celebrate this day, people who have more rather prefer to buy a cow to nor Allah the most merciful.

Things have become unexpectedly high in parts of Upper West Region due to the occasion ahead.

A sheep as at 19th of July Wa selling at Ghc1,500 minimum in Wa-Fadama, the color is also a key thing people look out for, preferably, white.

A cow was selling for at least Ghc3, 500 in Wa and at least Ghc2, 600 in communities depending on the color one prefers. 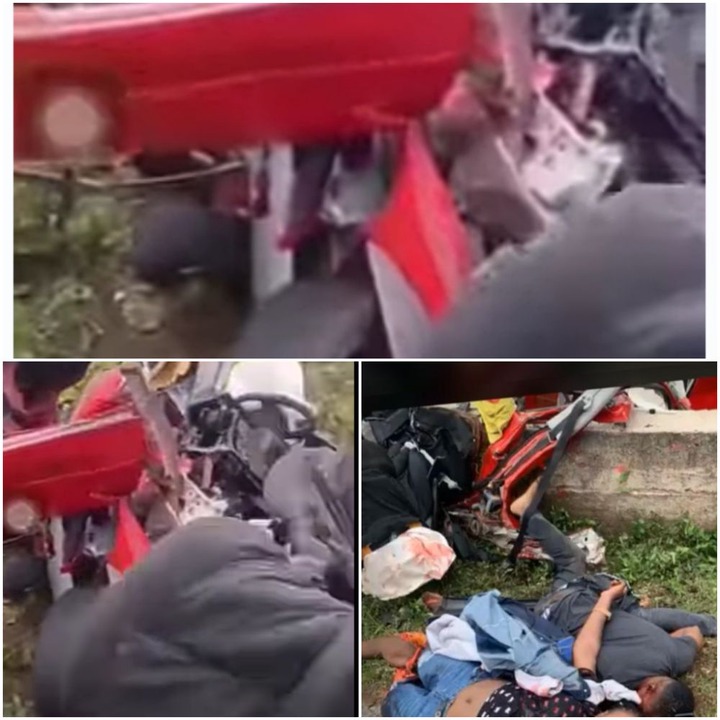 Four Natives of Wa returning from Accra in a red saloon car were involved in an accident on their Wa to celebrate Eid Adha with their friends and family. The incident which was unfortunate resulted in 3 dieing at the spot due to over speeding and tiredness on the side of the driver, one of the deceased was identified as an electrician including a lady, the other victim was rushed to the hospital for treatment but also passed on the next day at the Upper West Regional Hospital.

The Road Safety commission and the Ghana Police Service are still to investigate the development. 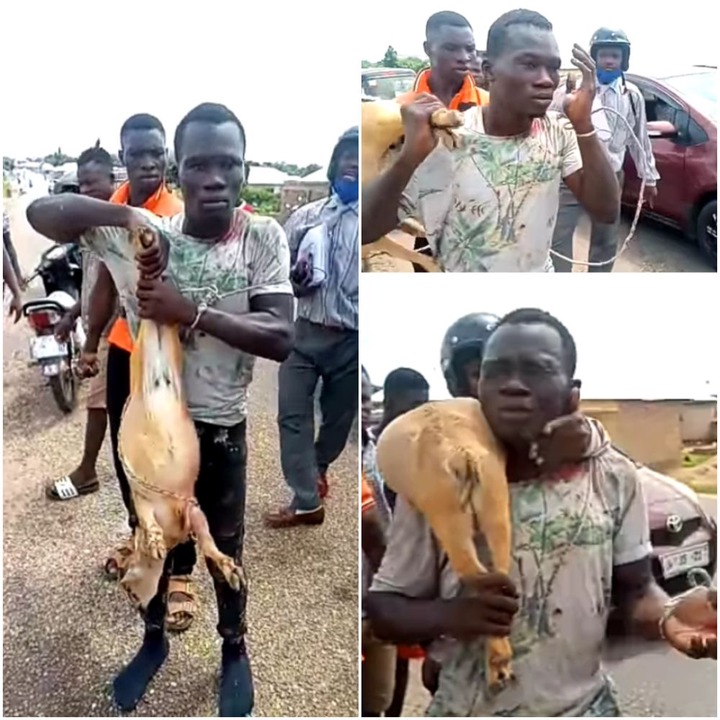 Meanwhile a young man by name Aziz who works at Wa-Fadama has been caught with a stolen goat in Kunta, he was beaten by some angry youth who complained that their animals have gone missing lately, an Eyewitness by name Anti Mieri residing at Mangu was overheard in a radio station explaining that he saw the young man who said he is from Tagira Yir begging for mercy as he was being beaten by a group of people, she added that the young man was bleeding but could hardly get support.

These developments have been rampant in Wa for a decade, the act of stealing animals and from homes during festive and religious seasons of these kind, some opinion leaders have described the development as rampant due to lack of proper upbringing setting out as a result of early marriage, irresponsible parenting and lack of counsel from the right authorities, before that the Overlord of the Waala Traditional area, Naa Fuseini Pelpuo IV has issued a notice as president of the Waala Traditional Council, Banning Islamic Scholars from speaking at Radio Stations, according to the overlord, this wa s necessitated due to rising tension caused by misinformation of the masses by some religious leaders who tend to attack the fellows in close but different denominations such as Wahabias, Ahamadiyya and Tijaanias.

The ban is expected to last from 15th July to 28th July 2021. Can this necessary development limit the challenges faced by the Waala society?, time will surely provide the right answer as the elders will say "slow but sure".

Link to Accident Vehicle Below: