I was born into a Christian family, brother. My father and mother were both devout Christians. They began teaching us about God when we were very young. But the problem with me is that I've never understood the significance of God since I was a child. I was never particularly interested in God or religion.

And because many of the young people in my area were involved in music and fashion, this became my way of life. The devil gradually drew me into the world. I ended up studying world music. I dubbed myself "Son of Satan" because I had never been interested in Jesus Christ since I was a child. 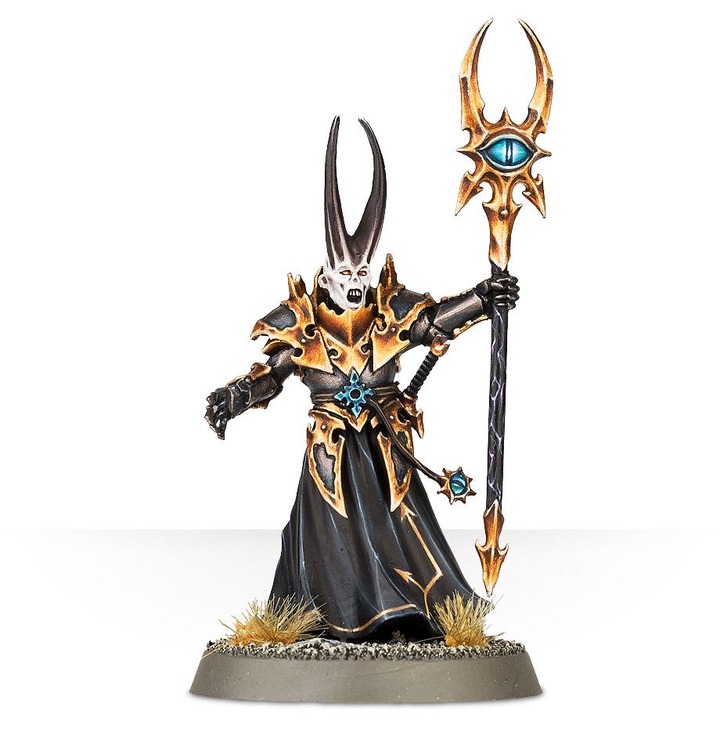 I remember thinking about joining the occult in my later years back then. People referred to me as the son of Satan, which was my name in popular music at the time. Then I met a DJ friend of mine. When he made a breakthrough in world music, we celebrated with him in a local bar.

On that day, when I joined him and his friends, we were in the bar listening to music by the late Congo celebrity Frank Luamba. I liked his songs so much that I paid the bartender to play them again. On that particular day, we drank and became inebriated. While I was sleeping, most of my friends continued to drink.

Suddenly, I noticed a Man in space approaching me at high speed. He was radiating a lot of light. The Man stood in space, staring at me. He immediately addressed me by name and said, "Aston, this is not your life, because you are a Christian."

I assumed I was dozing off and that this was all a dream. I blinked open my eyes and shook my head. When I returned my gaze, I saw the Man standing in space. He called my name a second time, saying, "Aston, this is not your life." You profess to be a Christian.” 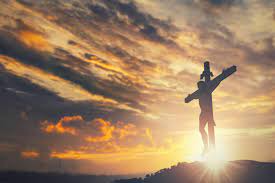 In the end, He raised his powerful voice. I made a quick decision to leave the bar. In reality, my mother was a believer who was interceding for me, fighting spiritual warfare for my soul and sowing numerous seeds in the hope that I would convert and come to God. That's why the Lord appeared to me in a bar.

Actually, a prophecy told my mother that I would serve the Lord. The Lord warned my mother in this prophecy, saying, "If your child ever resorts to occultism, he will go insane because he is chosen."

When we were doing rehearsals, my mother would often come in and kneel, declaring to me, "Aston, you will serve the Lord." This isn't the life you're looking for.” I recall going to the studio to record world music every time we went. 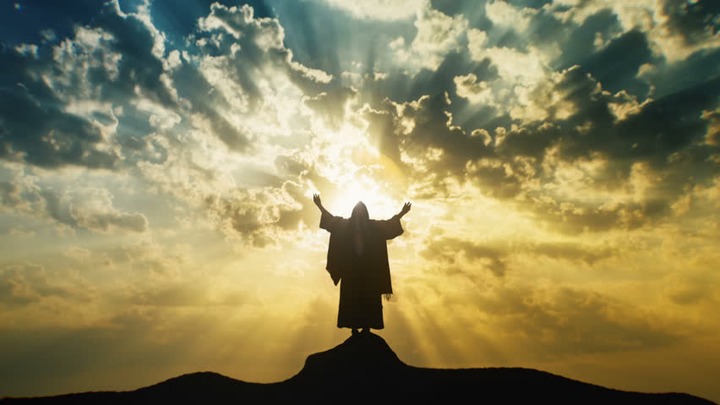 My mother fought spiritual battles for me. She prayed for my soul and fought for me. After leaving the bar that day, I went home and began to tell God, "Look, I'm a musician." I'm not leaving world music, and I'm also in a fashion extravaganza. I will attend church as You request, but I will not abandon worldly music and fashion.”

I tried to be truthful because this was a serious prayer. “Whatever, wherever you are praying, it is fine with the Lord,” my mother said. “Aston, you will never sing for the devil,” my mother used to say. In world music, no one will hear your voice.”

I became a believer after seeing the Lord in the bar and joined a church where I was baptized. I received the doctrine's foundation and teaching until I was ordained as a prophet. 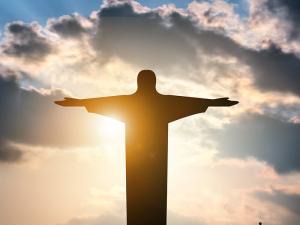