Man Opened Up On What Happened After His Wife Got Missing 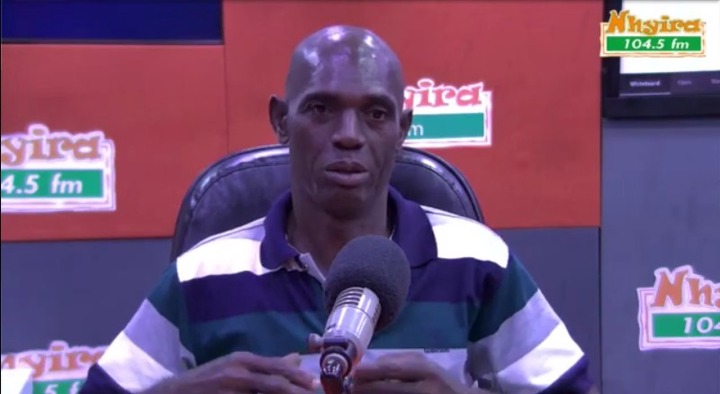 A man known as Mr Asante married his wife years ago and they gave birth to their only son called Emmanuel Sarfo. They were living happily but his wife's behaviour was not all that good for him compared to the time he met her. He even heard rumours from their neighbours that the woman was possessed, but he never believed any of them until one day, she confessed that she went to a pastor's house at midnight to cause harm to him and his family but it was not successful.

The man said upon hearing this from his wife, he sent her to the pastor to pray for her. Things became normal after this incident but his wife got missing all of a sudden. They search for her for several days but they didn't find her. Mr Asante added that their only son who was staying with him too started behaving like how his mother used to do. He then sent him to their pastor who revealed to him that his wife gave the witchcraft to their son and he has caused a lot of harm to their family. 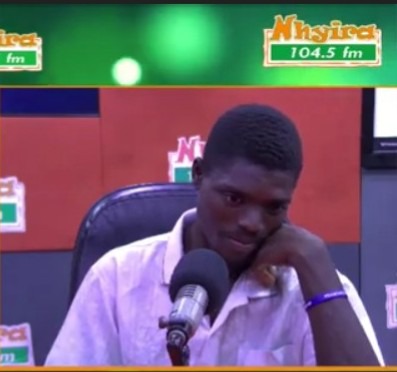 The man said although the pastor prayed for his son still he behaved unusually. According to Emmanuel he became possessed at the age of five Years. The young man said it was his mother who gave that witchcraft to him before she got missing. Emmanuel revealed that he doesn't feel comfortable being possessed and also being tagged as a wizard but it is his mother's property that she left for him and he can't do anything about it.