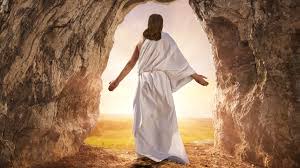 Strange to say, people, are often frightened by the very presence of a dead body in a room, whereas when the latter was living, they enjoyed that personal presence. Now let us see why man fears nonexistence. The reason for such an irrational fear is clear; nonexistence is foreign to existence; therefore, our abhorrence towards nonexistence is quite natural.

Now if we consider death as the end of everything, we are correct to fear it, even its very name, since according to this view the death takes away everything from us. But if we assume that death is the start of a new life that it is eternal and is a window opening upon a great world, then naturally we would never fear it and would congratulate those who enthusiastically embrace it.

We know of a group of people who do not consider death as non-existence and who do not deny life after death, but who fear death, anyway. This is because the record of their deeds is so dark and black that they fear the painful chastisement that they would face afterlife. They are right to fear death because they look like dangerous criminals who fear being released from jail because they know that as soon as they are removed from their cell, they will be executed. 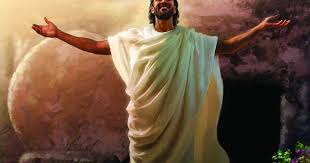 Therefore, they desperately cling to the prison bars. They do not abhor freedom, but they fear it because the consequence is execution. But why should those who neither consider death as extinction nor possess black records fear death? No doubt, they, too, desire life enthusiastically, but since they want to enjoy life after death, they should welcome a death that brings forth God's satisfaction.

We have seen that there are two kinds of people. A group that includes the majority of people, who abhor death. But there is a second group who welcomes a death which is for an honourable purpose, such as martyrdom or at least are not fearful when their lives come to an end. The reason for this is that they have two opposing viewpoints: The First Group: Either this group does not believe in life after death or they still have some doubts about such a life. 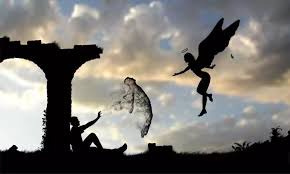 Therefore, they consider the moment of death as a farewell to everything. Of course, it is extremely horrible to say farewell to everything; it is quite painful to leave the light and enter the darkness. By the same token, it is quite horrifying for a prisoner to leave his cell and enter a court to be tried. The Second Group: This group considers death as a new life, an escape from a limited, dark world into a wide, illuminated world.

Death is freedom from a narrow, small cage and the opportunity to fly into the boundless, immense sky; it is like leaving a location that is the centre of fights, struggles, injustice, hatred and vengeance and entering a place of purity. It is natural for them not to fear such death and declare like Imam 'Ali: "I swear to God that the son of Abu-Talib's interest in death is more than the interest shown by an infant towards its mother's breast." 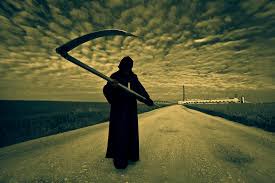 This is why we encounter some personages like Imam Husayn and his supporters in the history of Islam who became happier as their martyrdom came closer. In the same way, we can read in the honourable life of Imam `Ali that he uttered the expression: "I swear to the God of the Kaaba that I am victorious and free," when the sword of that filthy criminal came down on his head.

Of course, this does not mean that we should jeopardize our lives and abandon the great asset of life. Rather, it is meant that one should benefit from life properly and never be worried about its end, especially losing it in those paths where excellent objectives lie.