God is the most powerful figure in heaven and the face of earth. God is credited with creating everything on this earth by his supernatural power. Even for the satan, despite his sinfulness, was one of creatures.

God is in charge of the world and everything else. As shown in the creation theory, God created the world and the entire planet at the start.

Is it easier to become so close to God that you can actually see him? Is it reasonable to imagine that a human will see God? According to the Scriptures, nobody can see God and live. However, the reality is that God has broken some of his own laws by allowing some humans to really see Him.

God, on the other hand, enabled certain humans to see him since they had attained the status of establishing a personal relationship with God. 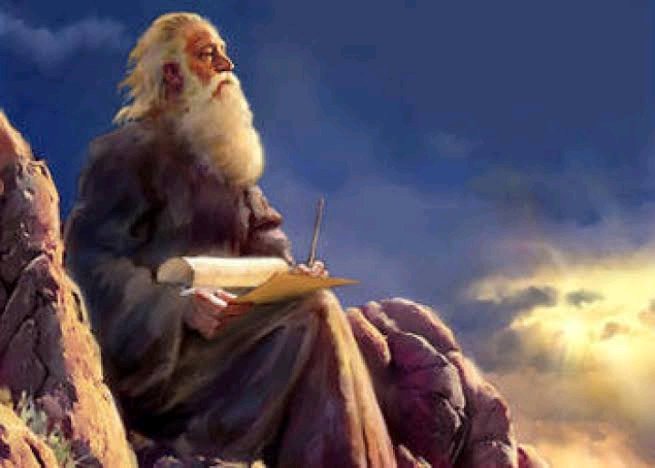 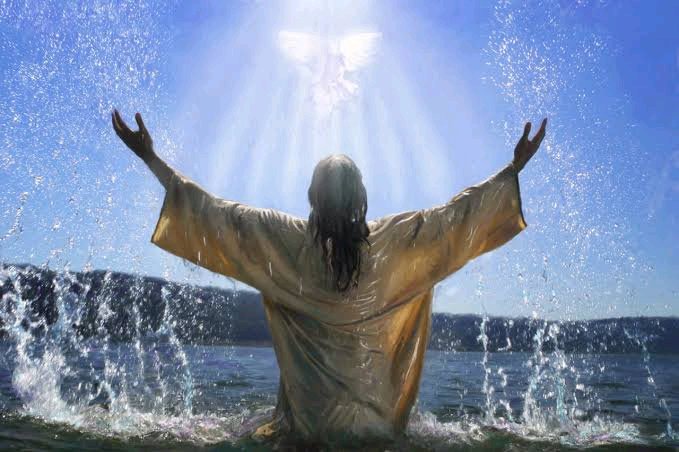 Christ is the son of God, as every Christian believes. Because he is the son of God, he is unique. Christ stated in John 14:6 that he is the direction, truth, and life, and that no one gets to God unless through him. He had unquestionably seen his father, having come from him. 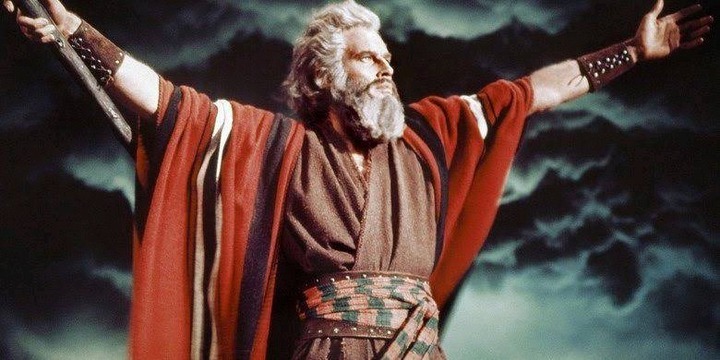 Moses was one of the few people who had a close contact with God. God empowered him to do amazing miracles and wonders because he was a messenger of God. "With Moses, I communicate face to face, not in parables, and he sees the face of the Lord", says Numbers 12:8. Moses received a revelation from God directly.

God declared that when he talks to other humans, he does it through dreams and visions, but Moses received his messages face-to-face. In reality, Moses was the one who followed God's instructions and wrote the tale of creation. 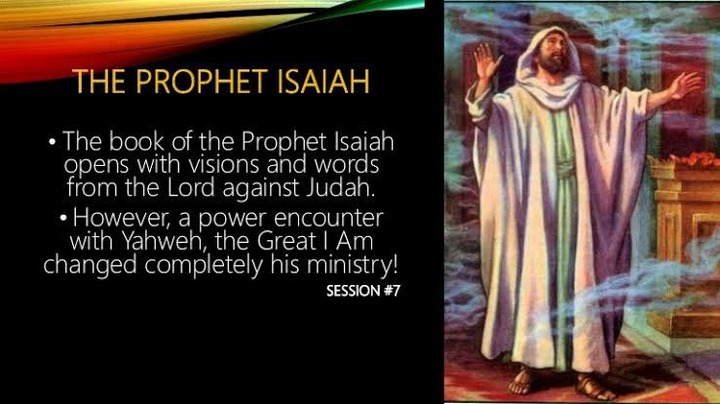 One of the prominent apostles who had the privilege to experience God face-to-face was Isaiah. He foretold the coming of Christ as a major. "I have seen the Lord sitting on a throne, majestic and magnificent, and the length of his robe covered the Temple in the year that king Uzziah died," Isaiah 6:1 says.

Isaiah described where he saw God and even described how the kingdom of God looks, saying that he saw seraphs with six wings each moving around the throne. Isaiah's life was forever changed as a result of this incident, and his ministry took a new direction. 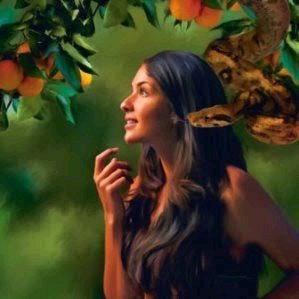 Eve was the first lady and the second person to be made. Having resided in the garden of Eden with Adam, he relished the opportunity to be contacted by God on a daily basis. She's the first and only woman in the Bible who boasts to have seen God face to face. Since Eve and her husband committed a sin together, they were expelled from God's presence. 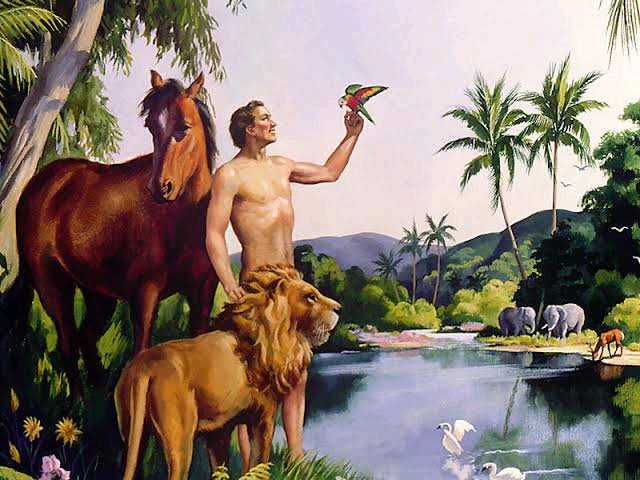 The very first living person, Adam, was formed. He had a really personal relationship with God as the first creature, and he would talk to God at all times. God would still assign him responsibilities such as tagging animals and other items.

What's your own knowledge about this facts? Let's hear your own view