Allah, the Almighty, has said in the Holy Qur'an that despite the fact that it is in man's nature to love and achieve benefits for him, he is requested to comply with the jurisprudential laws, the logic of reason, and the social welfare when he attempts to respond to his said nature. Therefore, when Allah grants someone a benefaction, no one should encroach upon or deprive him of this gift for the one reason of fulfilling his envious lust or in order to take advantage of him. 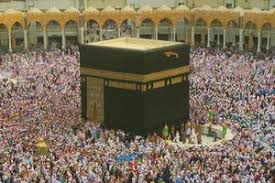 Rather man is expected to follow a reasonable and accepted path to his hopes in life. Allah, the Almighty, says: “And do not covet that by which Allah has made some c others; men shall have the benefit of what they earn and women shall have the benefit of what they earn; and ask Allah of His grace; surely Allah knows all things.” (4:32) You excel Thus, we should do our best and supplicate to Allah to grant us from His eternal treasures to make our difficult matters easy for us, and to bring us closer to our goals and hopes. Had the envious, who spends his thoughts and feelings in other than their legitimate field, directed them towards the path of his goals and pursuing his wishes, then the rays of happiness shall inevitable light his way. Many traditions have been narrated to us by the Imāms (A.S.) that warn us about this resentful trait (envy) and call us to guard against its dangerous effects. 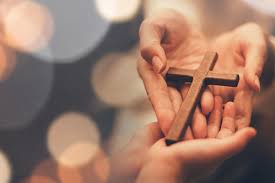 The following narration from Imam al-Sadiq (A.S.) shall suffice for now. He pointed out two spiritual factors. which lie behind envy when he said: “Envy originates from the blindness of the heart and the refusal of Allah's blessings (glory be to Him) which are (the two factors) two rings of infidelity. It is with envy that Adam's son fell victim to the sorrow of eternity and became afflicted with eternal damnation from which lie shall never be rescued.” One of the elements which cause envy is ill upbringing at home. If the parents love one of their children and bestow him with special love and affection while depriving the others of the same treatment, the children who were left out will establish a sense of humiliation and rebellion. The type of envy from which many people suffer generally originates at home and causes sorrow and misfortune for a large portion of the society. Such an outcome is a natural matter when the basis of rulership is built upon injustice, oppression, racism, sectarianism, nationalism, etc. in any society. 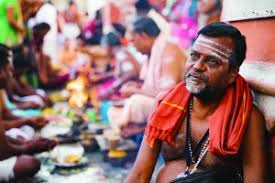 The members of this type of society will be overwhelmed by dissension, and the flames of hatred and envy will kindle in their hearts. The Messenger of Allah (S.A.W.) forbade Muslims from diversion of justice between children to prevent the sins of envy and other sins from polluting their lives. He said: “Treat your children equally when giving them presents.” Nahj al-Faşahah, p. 366 Professor Bertrand Russell quoted the author of the book, The Fairchild Family when he wrote the chapter regarding the method of avoiding concealed sins, as saving Lucy was given a small notebook to record any ill thoughts which may enter her heart. Her parents gave a glass to her brother and a cassette tape to her sister at the breakfast table in the morning without giving Lucy anything. Lucy wrote in her notebook that a bad thought had crossed her mind at the moment. She thought that her parents loved her less than they loved her brother and sister. Imam 'Ali (A.S.) pointed out the harm which envy can cause to the body when he said: “What amazes me is the ignorance of the envious about the soundness of their bodies.” 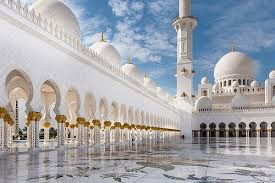 Dr. Frank Hark also said: “Protect yourselves and thoughts from the pains of psychological feelings, for they are the satans of the soul which are not satisfied with destroying the system of thought in man but also cause poisoned cells to grow. These feelings cause fatal harm to the body. Such pains slow down the blood circulation, weaken the nervous system, inhibit bodily and spiritual activity, deprive one of reaching his goals and hopes in life, and downgrade man's level of thinking.” Man must free his environment of these enemies, for they are fatal. They must be imprisoned in isolation away from human life. 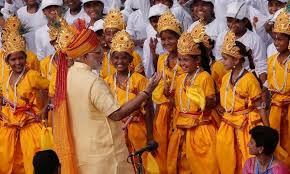 Those who do this will discover that their wills are strengthened, and will become triumphant over any probable obstacle in life. Imam 'Ali (A.S.) is quoted as saying: “Envy inhibits the body.” He also mentions its psychological harms as: “Safeguard yourselves against envy for it ridicules the soul.” According to a psychologist: “Intense envy is one of the acute psychological pains which create many pains, irreparable mistakes, oppression and injustice to the soul. Let it be known that many of the envious' actions are not done by his will but in accordance to the commands of the evil of envy.”