The role of religion in fighting oppression and the oppressors

The Holy Qur'an announced the inevitable severe punishment of oppressors when Allah the Almighty said: “And (as for) these towns, We destroyed them when they acted unjustly and We have appointed a time for their destruction.” The leaders of religion have all believed in the continuity of human society, therefore they made the establishment of justice their main goal in life. 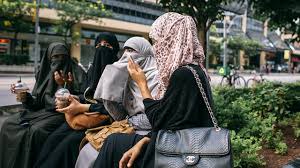 Whenever they noticed disarray in human development, they endeavoured to change them by revolting against the oppressors' misconduct. In many cases, the leaders were able to overpower and eradicate the oppressors. According to the Holy Qur'an, the conduct of the leaders of religion is an important factor in awakening people against oppression.

Certainly, We sent Our apostles with clear arguments and sent down with them the Book and the Balance that men may conduct themselves with equity. Since the ultimate goal of Islam is collective justice, it commands all its adherents to implement justice and equality fully amongst them and others regardless of titles or personal considerations. 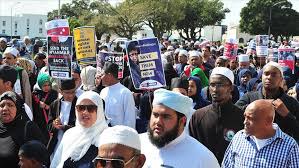 It also prohibits oppression and depriving any group of people of their rights. “O you who believe! Be upright for Allah bearers of Witness with justice, and let not hatred of a people incite you not to act equitably, act equitably, that is nearer to piety.” And: “And that when you judge between people you judge with justice.” Islam gives special importance to justice in that it” disqualifies unjust individuals from occupying the position of judge, even if he enjoys all other qualifications.

Islam has also made it the duty of the parents to observe justice between their children, to condition them to accept this vital trait and refuse oppression and enmity. Besides, one of the bases for bringing up children is to be just in all circumstances when dealing with them, for when they witness oppression being applied in the father/mother relationship they cannot be expected to be just or fair in their conduct with others.

If children are exposed to oppression it grows into their natures, thus they become destructive elements in society. The acquired unfairness will eventually affect their societies or further move their parents. The Messenger of Allah brought the attention of his followers to this important point when he said: “Be just to your children with gifts if you would like them to be just to you in kindliness.” Professor Bertrand Russell said: “The human spirit is like a stream, constantly expanding. 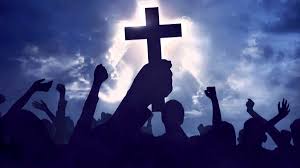 And the purpose of an adequate upbringing is to make external pressure appear in the form of thought, habits and affection, not in the form of torture or punishment. The idea needed here is the matter that we have to gradually implement in the minds and habits of children.” The correct method of teaching children justice is possible when children associate with others.

The competition that takes place among children over toys that can be used by only one person at a time (bicycles) can bring us hope of teaching them justice. It is amazing how children abandon their selfishness when the oldest child displays justice by offering his toy to other children. At first, I did not believe that justice was a natural or instinctive human feeling. I was surprised to find that a sense of justice can easily be brought about in children.

When training children, it is essential to implement truthful justice; in other words, not to prefer any child to another. If you love one more than others, be mindful not to let your preference adversely influence the distribution of happiness and felicity between them. 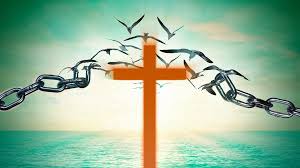 It is a generally accepted practice to grant children toys of the same quality. Any attempt to invalidate children's want of justice, in any manner, is a mistaken one. The Messenger of Allah (S.A.W.) said: “Fear Allah and be just between your children as you like them to be kind to you.” Imam 'Ali wrote the following advice to Muhammad ibn Abu Bakr when he appointed him as the governor of Egypt: “The Divine ambassadors are the true establishers of justice in society.

They are the ones who have planned the course of human perfection for mankind.” Imam Husayn also manifested the true meaning of justice and human belief when he rose against oppression. The pages of history still shine on the story of this man's life, as it will be forever.