See Who The Anti Christ Is And The Nation He Is To Come. As Explained From The Book Of Revelation

What do you know about the Anti-Christ?

You think it's Satan, do you? Or do you think this is a boy who is himself a supposed offspring of the devil? Or maybe a replica of the devil, the flesh of evil flowing in the form of blood into his vein. Let's quickly take a look. The antichrist is documented in the book of Revelation, and as Daniel is a beast, we can see from the name "antichrist" that the antichrist is one who opposes Christ. Jesus, who is remembered as God's lamb, is compassionate and kind. So, what the Anti-Christ stands for will be the opposite of love and decent. Now, who is the anti-Christ, and from where did he come? 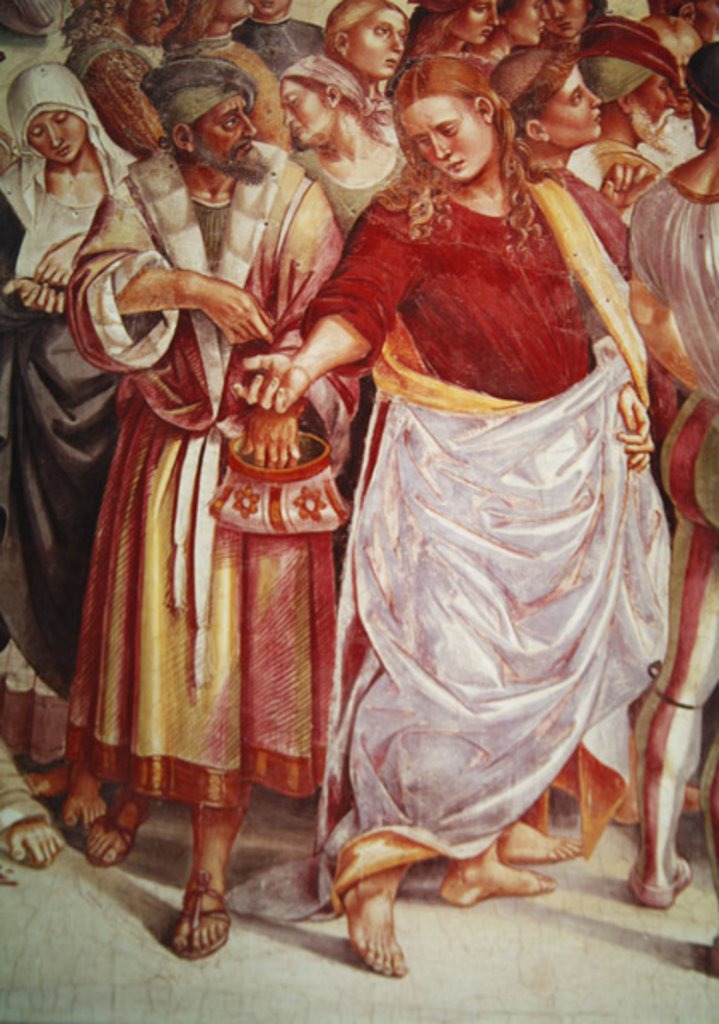 The Antichrist is said to come from the sea in the shape of a beast, according to the Book of Revelation.

Revelation 17:15, KJV: "And he saith unto me, The waters which thou sawest are races, and multitudes, and nations, and tongues, where the prostitute sits."

The beast of the last days is about to arrive from a multitude of Gentiles. Now, if the beast comes out of nations, we can presume that the beast is going to come out of nations as a human being, and not as a scary beast of some kind. The inference that the beast will be a man is reinforced by the verse in Thessalonians 2:3-10 in which the anti-Christ was referred to as the "man of lawlessness," the "son of destruction," who will lead the world against God in rebellion.

In addition, a symbol of strength is the ten horns on the head of the beast mentioned in the revelation. Horns are referred to in animals as their weapon, which soon became a description of power then. However, as seen in "Daniel 7:16-24," the ten horns and (or) crowns might reflect the fact that the Antichrist is to rise out of ten kingdoms. Some scholars of the Bible claim that the seven heads represent seven kingdoms, of which the crowns on them represent Christ 's supremacy over those kingdoms. That means that Christ is going to be some kind of dictator, a known dictator of the Great Kingdom. The anti-Christ, like a leopard, will be a man with power, a man with sly ways and swiftness (Daniel 7:6). The Antichrist would have a great army with his power as ruler of a very large and powerful kingdom. Let us not forget that the Antichrist is notorious for his "words," i.e., his "words," His willingness to speak in and out of problems his way. 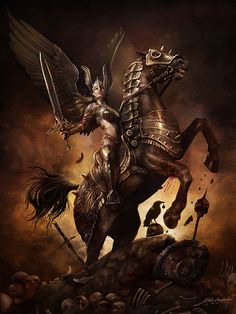 2 And the beast which I saw was like a leopard: and his feet were as the feet of a bear, and his mouth as the mouth of a lion: and the dragon gave him power, and his seat, and great power.

In the final days, the Antichrist will be able to perform fraudulent miracles. This in an effort to prove himself to be God. He 's probably going to raise the dead and walk in the sea, and he's going to be able to cure the dick and even spit out the flames. All of this is going to be an excuse to get people to believe that he is Jesus' second coming. People can, in fact, believe and make their mark. The famous mark 666 is already known as an even mark and is well-publicized. Now the question is, why would anyone take a mark that they know is evil? The label will not, in my view, be made apparent. Nobody gives anyone who knows that it is bad a recognized mark of bad. The Antichrist will come up with ways of turning our minds against us and undermining our foundations of faith. I know you've probably said no after reading that, not if I should pray in the name of Jesus. But this is where the issues, the name of Jesus, and the prayers may not be enough.

In the book of Matthew, Jesus speaks of a time. A time of great tribulation; 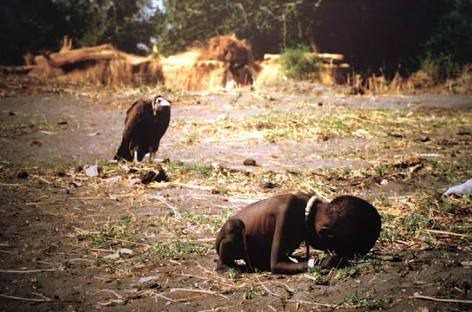 For then shall great tribulation be, such as was not from the creation of the universe unto this day, neither shall be, nor ever shall be. It wasn't just Jesus, a lot of God's other men did, too;

"Daniel 12:1 says," Michael, the great prince who watches over the sons of your people, shall stand up at that time; and there shall be a time of trouble, such as never has been since there was a country, even until that time. And your people will be delivered at that time, any one that is found written in the text.

In Deuteronomy 4:39, the dawn of the existence of God with Israel, Moses prophesies that the Jews will turn to Him in the latter days because of this tribulation and seek Him with all their heart.

Describing this age, Jeremiah 30 says: "Alas, for that day is fine, so that none is like it; it is also the time of trouble of Jacob" (v. 7).The Tribulation is a time to prepare the Jewish people to receive the Lord Jesus Christ and that God will save Israel from it. This chapter makes it clear.

22 And if those days had not been shortened, no flesh would have been saved; but for the sake of the elect, those days will be shortened. 24:22 from Matthew.

Before they are taken to a final crisis and prepared to receive their Messiah, the Lord Jesus Christ, the last seven years of God's relationship with the nation of Israel. We know this because of the many scriptures linking the nation of Israel with the Great Tribulation.

All nations are represented by the country of Isreal. God would cease His dealings with the world at the time of this great tribulation, a seven-year cycle of terror.

Thanks for reading, the topics covered here are available for positive progress and critical assessments. Please do well to drop a comment below and share the article with as many as possible as possible.