A Prove That The Bible Never Condemns LGBTQ+

By Alpha_Flash (self media writer) | 1 month ago

I have lost friends and relationships with other Christians over issues like hierarchy in the church, tongues speaking, the priesthood of all believers, Christian Non-violence and the different views of Heaven and Hell. But taking the position on the issue of homosexuality has the potential to damage many relationships that I hold most dear, including my family members.

I nearly backed off at one point but I felt I heard the Holy Spirit reminding me that my calling is not to minimize my own suffering but to help curb the pains of others.

So Is It A Sin To Be A Gay, Lesbian, Bisexual, Transgender or Queer?

A research I made on three people gave me the following answers. 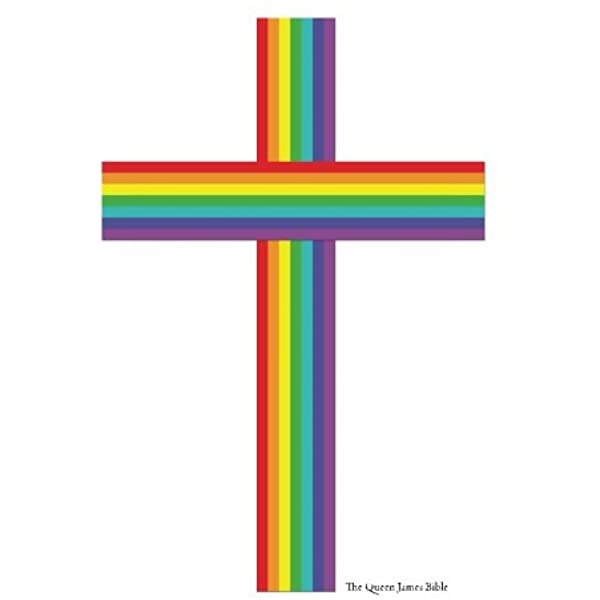 The first person says, "It is a complicated question and depends entirely on whether or not you belong to a Church that follows the New Testament or one that prefers the Old Testament. "Sin" is by definition a religious word. Technically, the Old Testament I believe does allude that homosexuality is a sin, but the New Testament says almost nothing at all about it. Lots of religious people like to cherry pick verses from the Bible to fit their warped view of the world, but if we took the entire Old Testament into account, pretty much everything we do is a sin. Tattoos are a sin. Working on Saturday is a sin. The list goes on and on. but then Jesus Christ came along and died for us and forgave us our sins, so I'd like to think that no, in point of fact, it is not a sin, though fanatics may tell you otherwise." 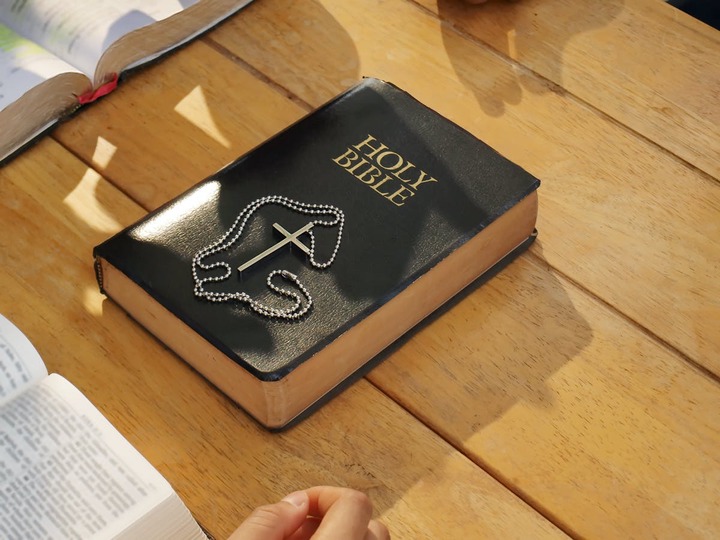 LGBTQ+ people is an abuse of scripture"/>

The second person also says that, "'Sin' is a concept that means different things for different religions and moral perspectives. I know there is a lot of prejudice about it. But I would like you to reflect on one thing: loving someone of the same sex does not hurt or damage anyone. How could a relationship with two men or two women harm people in any way? The people involved with the relationship experience love just like all people do, and people outside the relationship aren't affected in any way by it. How can something that doesn't harm anyone and makes two people experience the beautiful power of love be a sin?" 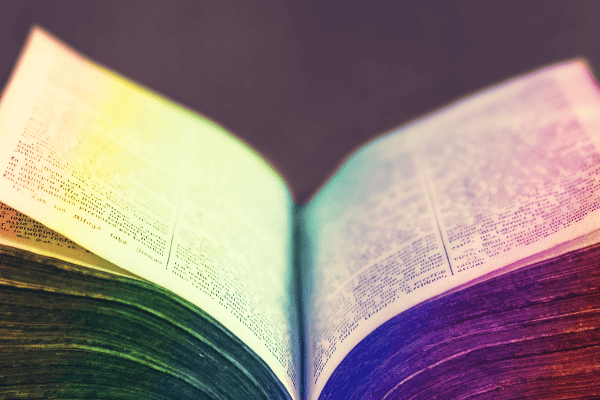 The last person said "The bible never said anything about homosexuality being a sin. people have different views on this subject."

Sometimes the context of a passage means the ‘surface’ or literal reading is the least important in terms of truth about God and our relationship with Him. Scripture is authoritative because it is the Word of God, and we must seek what God says through the Bible, rather than what the Bible says: ‘the letter kills, but the Spirit gives life’ (2 Corinthians 3:6).

There are few mentions of homosexual activity in the bible. Those that are presented by your pastors as condemning homosexuality are discussed here with contextual and cultural background that point to a different interpretation.

Gang rape has nothing to do with homosexuality. It is an act of power and violence. In the similar story of Judges 19:22-26, the men were satisfied to rape a woman instead of the man they asked for. In addition to inhospitality, Ezekiel 16:49 says that the sin of Sodom was arrogance, greed, neglect of the poor and needy, and pride.

Some Levitical laws make sense to us today, clearly intending to keep the population healthy and free from disease (i.e. blood, mildew, pork). Other laws were for ritual purity, setting Israel apart from the surrounding nations (Leviticus 18:1-5, 20:23-24). Some we accept as still being ‘applicable’ (murder, theft, incest) while others we have allowed to be ‘of their time’ (cloth made of two fibres, shellfish, sideburns). Some authors put these verses into a temple-prostitution context: the Hebrew tow’ebah elsewhere means ritual impurity and idolatry. Adrian Thatcher (2011) suggests that, in the context of the patriarchal society, it is the phrase ‘as a woman’ that is most informative: treating a man as a woman, therefore degrading his status to that of property, is the catastrophic transgression.

Paul was writing to Christians in Rome, a place that worshipped a pantheon of gods, including acts of both male and female temple prostitution to confer favourable fertility. Paul condemns men and women who glorify false gods and give up their ‘natural relations’ for shameful acts ‘inflamed with lust’: idolatry, promiscuity, and temple prostitution for self-seeking ends are Paul’s target. If these men and women gave up their ‘natural’ desires they were not, by our current understanding, homosexual.

The NIVUK (2011) translates 1 Corinthians 6 as “nor men who have sex with men… will inherit the kingdom of God” with a footnote referencing two Greek terms meaning “the passive and active participants in homosexual acts”. The terms are malakos and arsenokoites. The latter of these also appears in 1 Timothy 1.

Malakos appears four times in the New Testament, of which three are translated as ‘soft’ in relation to fine clothing (Matthew 11:8; Like 7:25). In other Greek texts it is used to mean metaphorically ‘soft’, i.e. spineless in the face of injustice, or lacking self-control, rather than effeminate or homosexual.

Without support from these six scriptures, there is nothing biblically that condemns monogamous homosexual relationships. In the context of the Bible as a whole, these passages are better interpreted as speaking against social injustice, exploitation of power, and idolatry for one’s own gain. Scripture also tells us that it is ‘not good for [a hu]man to be alone’ (Genesis 2:18), that not all are called to singleness (1 Corinthians 7:9), and that a tree is recognised by its fruit (Luke 6:43-44).