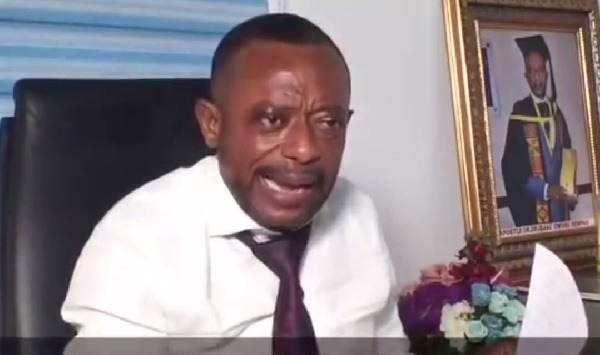 Another female church member of reverend Isaac Owusu Bempah has made some revelations today and is gaining the attention of the day. Owusu Bempah has suffered in the hands of the police through Agradaa for the past few days. This made people start calling him all sort of names and chastising him for things we probably haven’t even heard him do. It was a burden for his church members and the entire country especially for those who supported him. 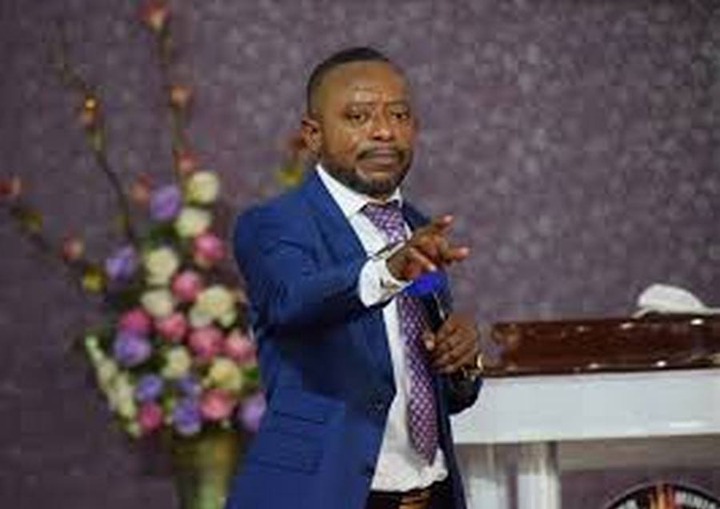 Owuwu Bempah whiles speaking yesterday also revealed that there are times that temptations come but how to handle these temptations is what matters most. A church member of Owusu Bempah revealed that the man is someone who should never be spoken ill about because he is selfless and understanding. Owusu Bempah according to this church member named Martha Asiedua claims he is a man of his words and a disciplined man.

She revealed that there were times that Owuwu Bempah decided to volunteer and do something nice for people who were working at the church premises and around the church area. She revealed that these were persons paid by government to construct a road and because the workers closed late and were on the road leading to where reverend Owusu Bempah stayed, he decided to help them. 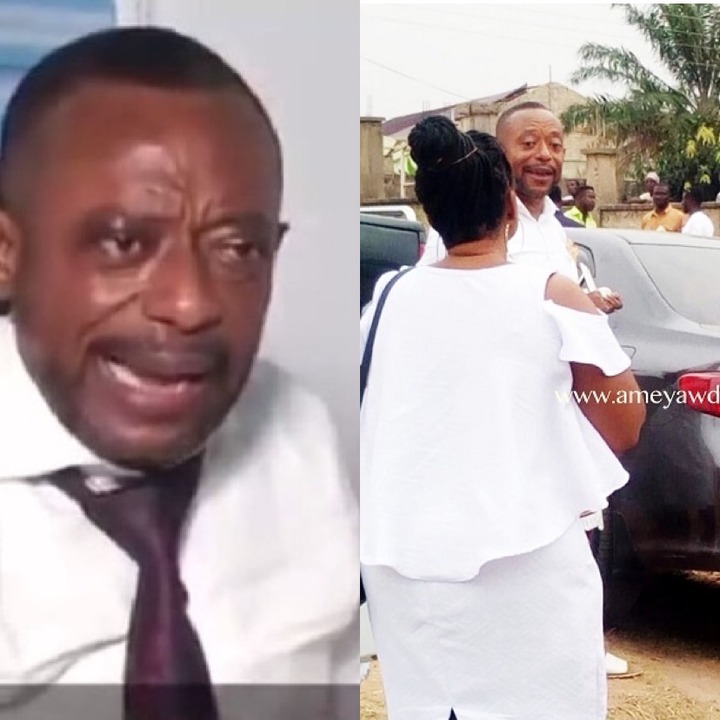 He was always here and each time they close, he takes them home at night not considering whether they were bad people or not. He was able to change some of them who were not even going to church and that made me see the kind of man he is, she stated. She revealed that he is not only the person we see him on the tv to be but rather a man of discipline and a man of his words. She revealed that there was no way he could be violent to anyone and that whoever is behind the downfall of the man of God has a serious battle with his God.