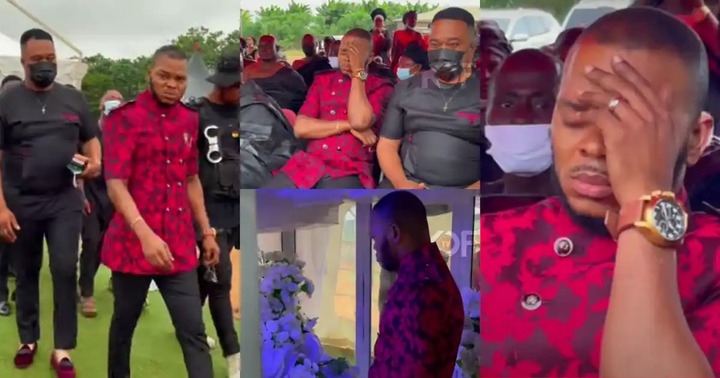 Few weeks ago saw the funeral and burial of the father Bishop Obinim. Bishop Obinim is noted as one of the prophets in the country who has courted so much controversy and scandals. Many big wigs thronged the funeral grounds to support him. Notable among them was Rev. Obofour who many thought was on loggerheads with Obinim.

Well, ‘Angel’ Obinim wasn’t pleased with the inability of Prophet Obambour’s inability to attend the funeral of his late dad though he had been invited. He noted that since the Prophet 1 couldn’t come he will expect him to send something as a means of appeasing him. 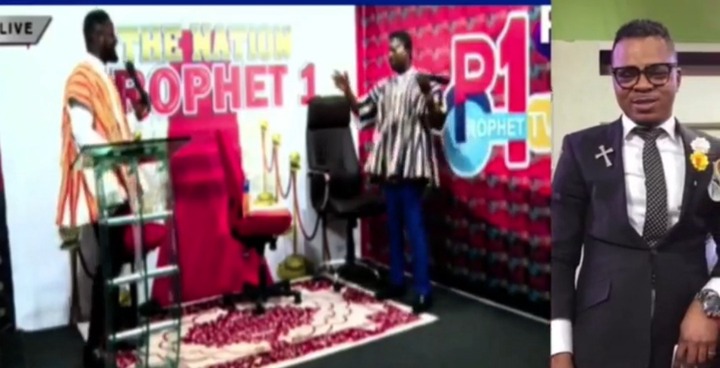 Indeed, Prophet 1 has responded to the call from Obinim. According to the man, also considered by the NDC as the nation’s prophet, he has no problem with Obinim just that he has 2 questions to ask him. he called on Obinim to settle him before he makes any demands.

“He owes me on two occasions. When my dad died, I never saw Obinim at the funeral. Again when I was doing a launch of my album, I again invited him here but again he failed to come. He should subtract how much he is owing me so that he brings the change.

I don’t envy him and we have no issues but he should first compensate me first. It is important that in life you don’t need to judge people because you might be guilty of the same crime. Tell Obinim that he owes me on 2 occasions. He shouldn’t expect anything from me. I am like a father to him” Obambour’s said. 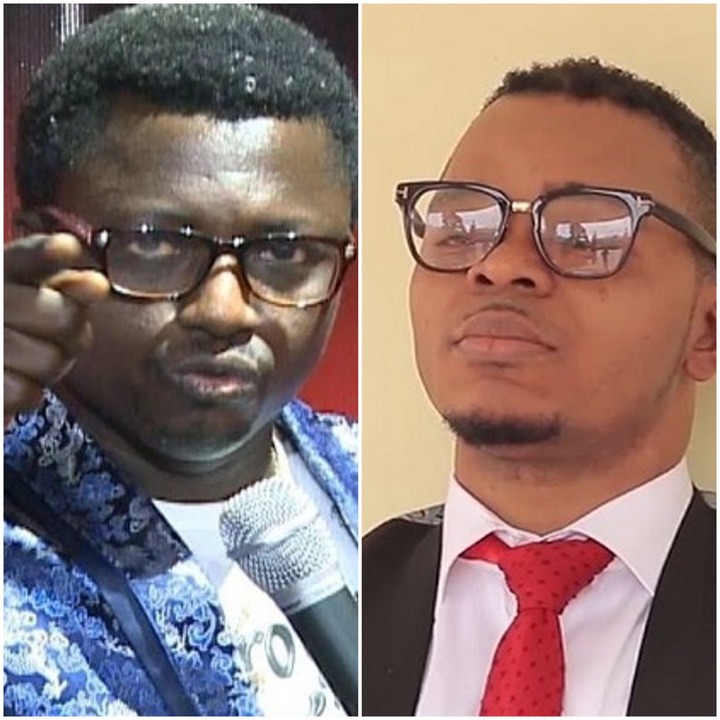 Though Opambour insisted that he had no issues with Obinim, it is clear that he feels embittered because of an act of negligence that had been shown to him by Obinim.

You can watch the declaration he made with this link