Remember The Popular Pastor Who Dumped Catholic Priesthood to Get Married? See His Recent Pictures 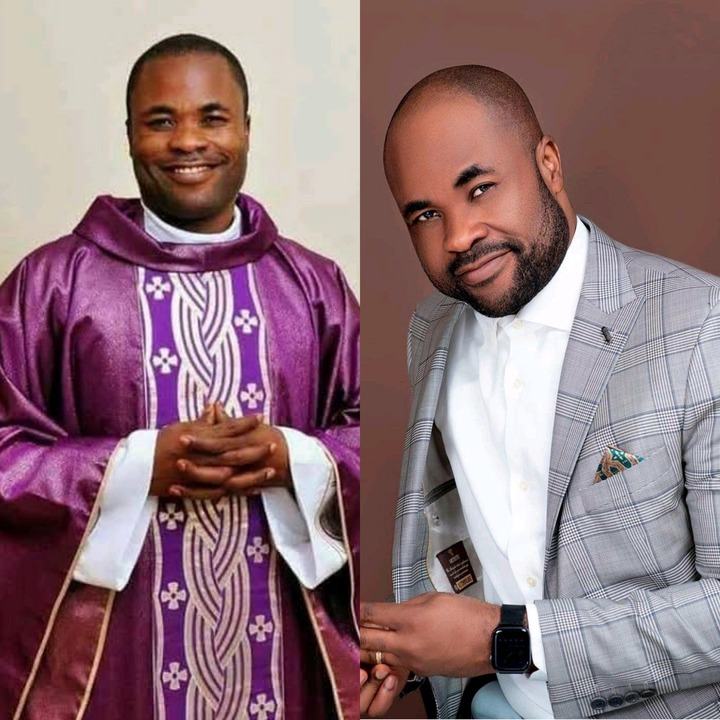 When he was a priest: 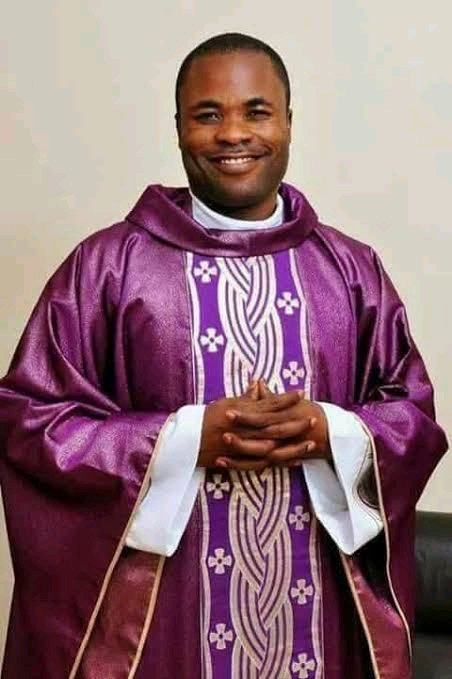 This is the case of a popular priest who decided it was time for him to dump the Catholic priesthood to live his normal life and start a family of his own. He took this difficult decision 4 years ago because he did not want to commit adultery and later get caught. He is popularly known as Reverend Patrick Henry Edet. He came out in 2017 to announce that he would no longer be part of the Catholic setup and that he was quitting the priesthood to live the kind of life he wanted in his heart.

When he got married: 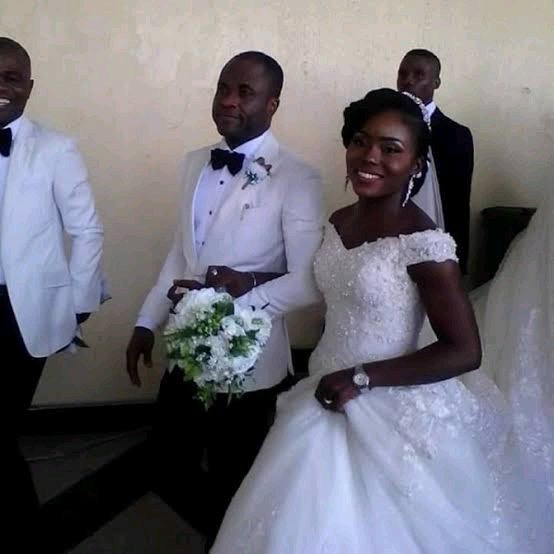 However, the former Nigerian priest was still very much interested in sharing the word of God to the general public, so he decided to join another ministry, but this time it is different from what he was used to. He has now become a minister in a popular ministry known as "Common Wealth Champions", which is also known as the "Grace Family".

Recent pictures of him, his wife and daughter: 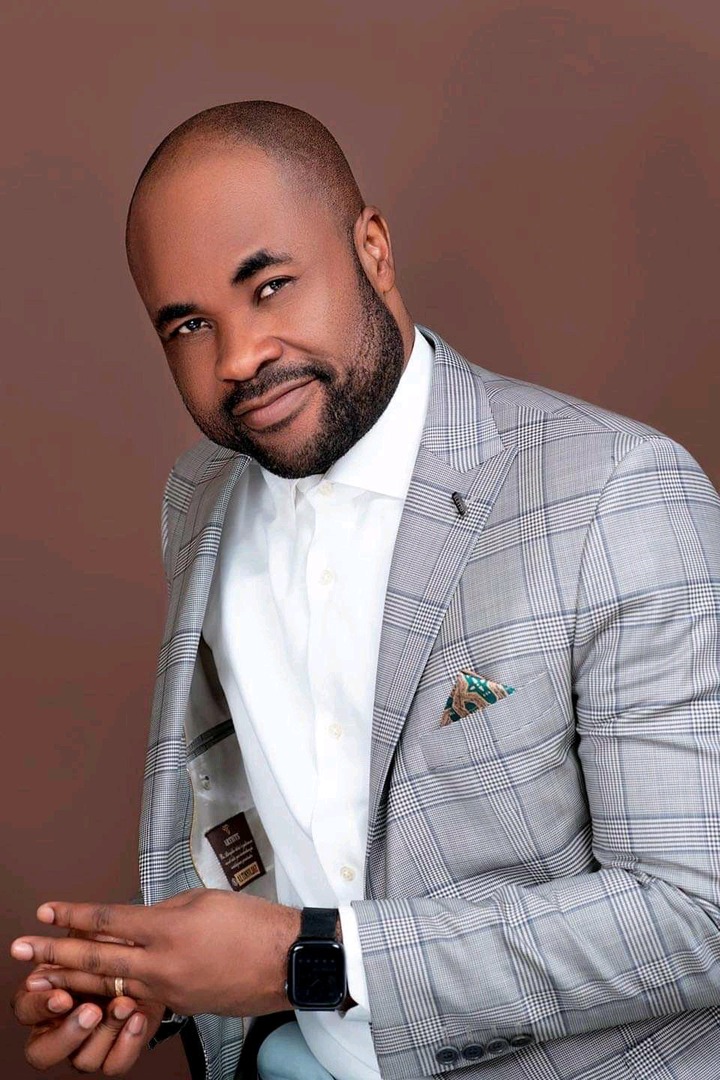 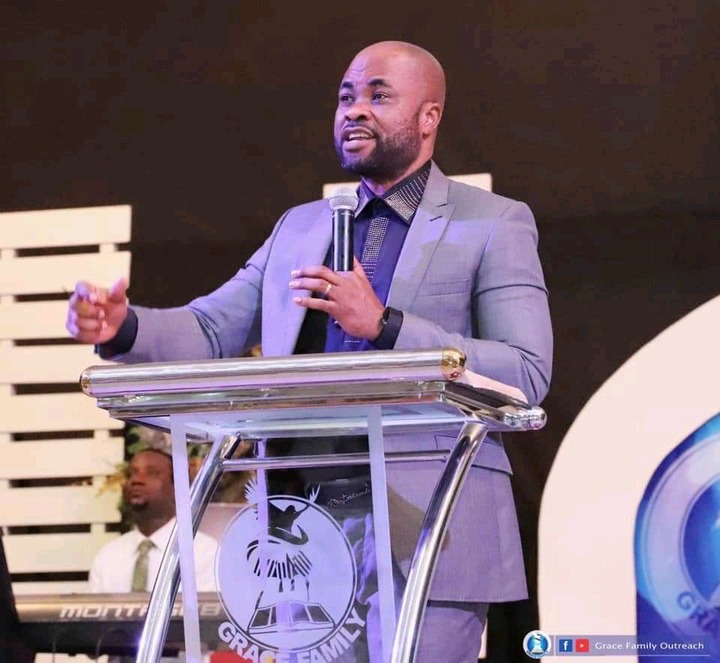 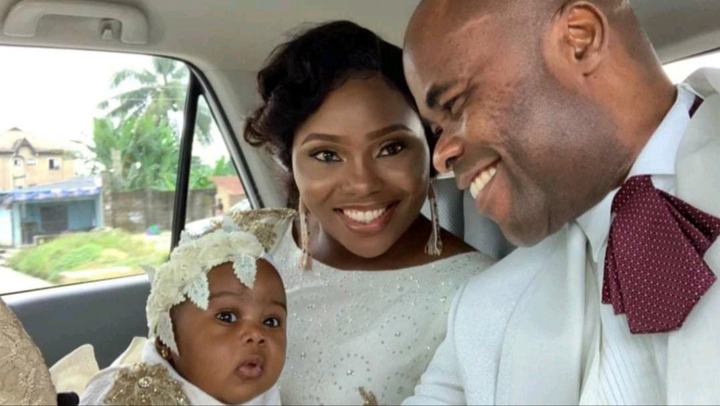 He is now happily married to the love of his life, he got married in church and also had a traditional wedding. He is now blessed with his first child who is a baby girl, he seems to be loving his new life now with good freedom without any restrictions whatsoever. Although it was not an easy decision for him to take, but to him, he needed that vital decision to help overcome his urge to have girlfriends whom will be very shameful if he is caught by his fellow Catholic members.