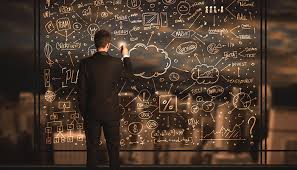 From this verse of the Qur'an which is in blessed Sürat al-Nahl, “Allah has brought you forth from the bellies of your mothers while you did not know anything. He made for you hearing, eyesight and hearts so that you may give thanks.”

Some have attempted to justify that all pieces of knowledge of man are acquired or learned, and there is no such thing as intrinsic pieces of knowledge. The apparent meaning of the verse is that when God has brought you forth from the bellies of your mothers, you did not know anything. That is, your tabula rasa is clean and pure, and nothing is drawn or written in it. 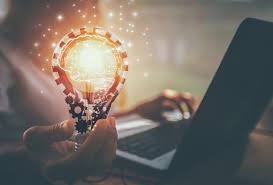 Eyes and ears were given to you - which are an example of senses which are not limited to eyesight and hearing - and heart was given to you which was meant for thinking; that is, in your tabula rasa nothing was ever written.

It is through the pen of the senses and the strokes of the heart and mind that certain things could be inscribed in this empty canvas. This is one view. There is another view which is that of Plato, and it is the exact opposite of the first.

Plato says that when the human being comes to this world, he knows everything. There is nothing which he does not know. Before the body, the human soul has existed in another realm. 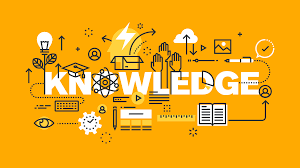 Then, as the soul is transferred to the body, there arises a sort of veil between him and what he knows and it is like any [ordinary] person who knows certain things but he temporarily forgets them. According to Plato, anyone who comes to this world knows all branches of knowledge (such as mathematics). 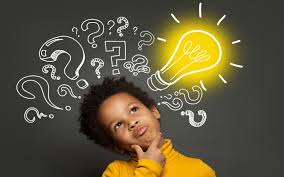 The teacher is a reminder; that is, he reminds the learner what he inwardly knows and the learner, in turn, will remember those things known to him before.

It is for this reason that "teaching" in the Platonic school is mere reminding and nothing else. This is the second view which is the exact opposite of the first view.