Flashback:Meet Dr. Beckley, An Occultist Who Is Believed To Killed Shoemakers And Children At Fadama

By Winnerwriter (self meida writer) | 29 days

Occultism has been with the Ghanaian populace since time immemorial and its not new. Gone are the days when people indulge in all manners of things to be rich. As it occurred at Fadama Accra in the late 1990s, Dr. Sri Yogi Ram Beckley was an occultist who is believed to have killed children by kidnapping and using them as sacrifice to his gods.

The mere mention of his name sends Shivers down the spine of the young and old Upon his arrest, it was discovered that school uniforms and 'shoemaker boxes' were in his apartment in addition to human skull. The evil deed of the doctor infuriated the community members who torched his house. 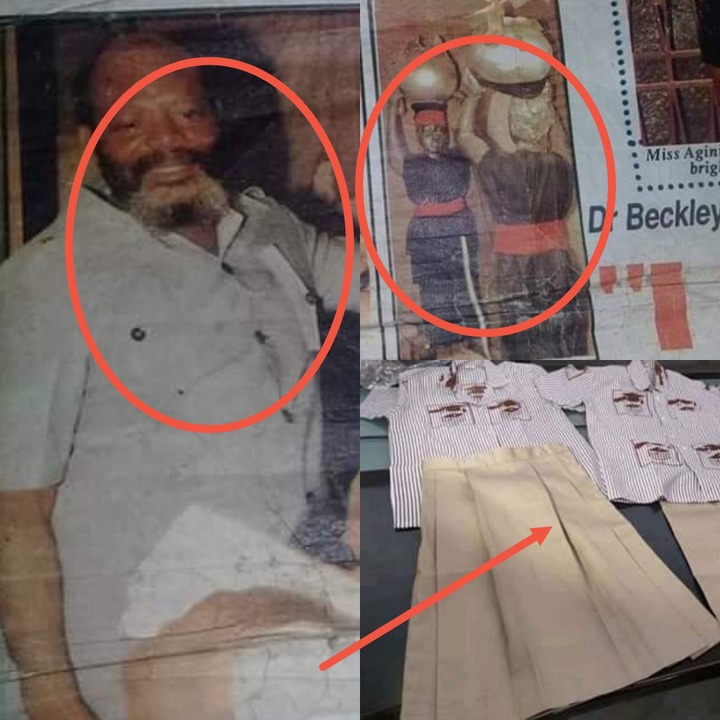 The dreadful native doctor relocated to Gbawe in the same greater Accra region and continue with his activities. He abducted a 13 years old girl with her friend. The were likely to be killed and offered as a sacrifice to his gods. Luck eluded him, when a passerby heard the loud cry of the girl and came to her rescue. The police were later informed and intense investigations started but the girl wasn't found in his house. Most of the youth incensed at the whole incident burnt his house down to the ground.

His house located at Fadama was a multistorey with a very tall fencing making it almost impossible for anyone to see beyond and know what was happening. Probably, it was also to make it extremely difficult for his victims to escape. Rumors had it that, he drank his victims blood to fortify himself and ate their flesh. 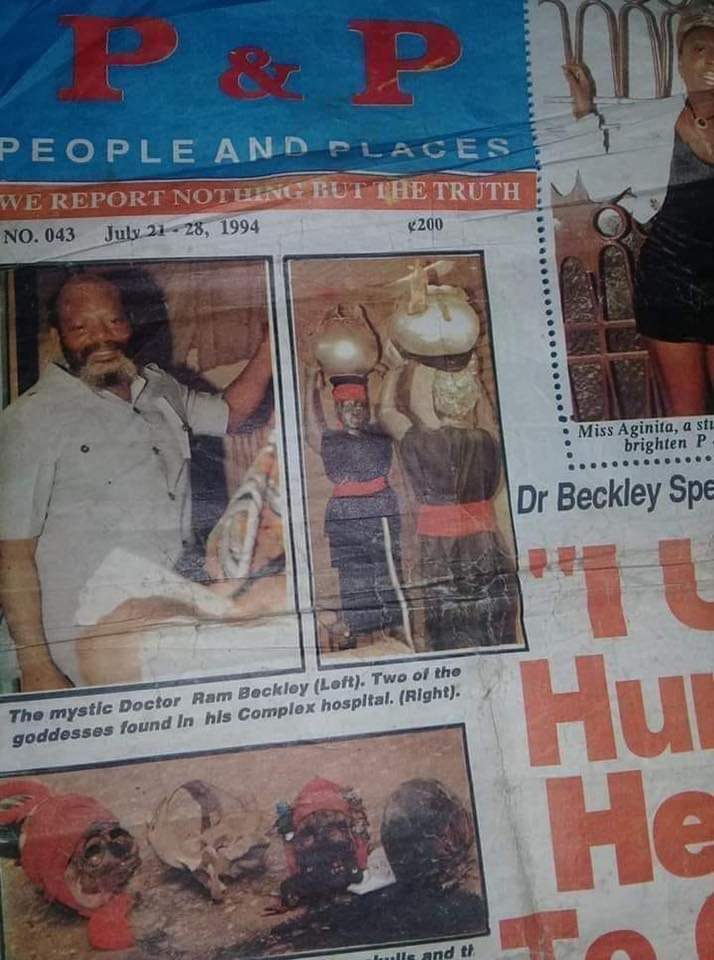 Parents who were frightened forbade their children from from walking alone especially at night with others made it mandatory to escort their children anywhere. All of these protective measures was solely for children to be shielded from the doctor.

In November 2002, the Adjabeng Community Tribunal discharged him upon the recommendation of the Attorney General to quit the trial.