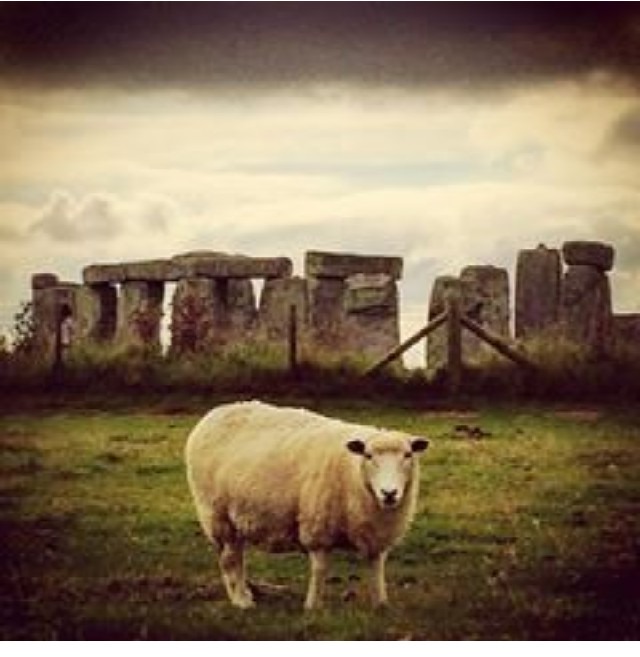 For some non Muslims it may be soo puzzling that Muslims engage in such a bloody ritual of sacrifice. But jews and Christians should be able to relate to the holy days origin, the biblical story of the sacrifice of Isaac.

Sacrifice can be done in different ways and it's an act practiced by most religious groups worldwide. Before the message of Allah arrived ,most Arab pagan during the period of ignorance go as far as sacrificing their female children.

Also in Trinitarian Christianity, they believe that God became incarnate as Jesus ,There by God sacrificing His " son" to accomplish the reconciliation of God and humanity,which had separated it self from sin.

The Islamic perspective of sacrifice originated during the time of prophet Ibrahim (Abraham) when Allah asked prophet Abraham to sacrifice his only son to Him. A command Abraham obey without thinking twice. However Allah knew that human beings could not make a sacrifice attonment for humanity offense to Allah. For this reason Allah made a convent with Abraham which he obeyed.

During Eid Adha celebrations, most Muslims globally perform the sunnah of Abraham, by sacrificing a cow or sheep, goat or camel to feed the poor. The meat is divered by the one who made the sacrifice, one part for his family ,one part for relatives and the third part for the poor.

However, the blood or the meat of the sacrifice is not Made for Allah but to obey Allah commands and to thank Him for the mercy he had on Abraham. For the Quran says (23:37) it's not their meat nor their blood that reaches Allah. it is done to help the poor so we can attain piety as Muslims.

In conclusion, the sacrifice made on Eid Adha is not to perform any bloody act but to remember the sunnah of prophet Abraham, whom without Allah mercy would have sacrificed his only son.

As Muslims we learn from this and also learn how important it is to follow Allah commandments.

Content created and supplied by: camia233 (via Opera News )