By MillerMills (self meida writer) | 1 months 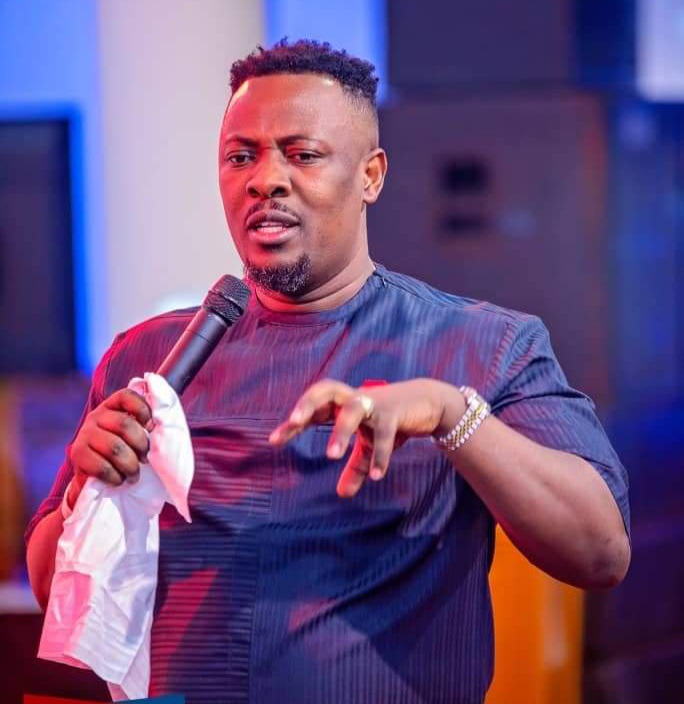 Nigel Gaizie is a man of God who is based in Ghana.

Prophet Nigel is a true man of God who have been prophesying in Ghana. Many of his prophecies comes to pass.

He predicted about Ebony and it came to pass.

This morning on a Ghanaian based television station which is popularly known as Angel television, the man of God was interviewed.

According to prophet Nigel though people have been making comments that he is not a true man of God, he still forgives them because they don't know what they are saying.

He continued that Ghanaians like foreign pastors than their own but theirs is the best.

He also continued that he respects Honourable Kennedy Agyapong very well, not because he is afraid of him but for the fact that he have respect for grey hair. Therefore he shouldn't allow one of his guys who is by the name Kofi Annan to be talking against men of God. He also added that spiritually he can see that Kofi Annan have been covered with darkness.

He was asked why he voted for Mahama and he explained that he was the one God revealed to him that he was going to win the election.

He also talked about the recent state of the country which he explained that, Ghanaians should be ready for more hardships and also we should pray for Nana Addo the President so that Jesus Christ guides him in his governance.

Big Problem: Slay Queens Hesitates And Wanted To Jump Off A Boat In The Middle Off A River

When brides decided to wear inappropriate clothes to their wedding